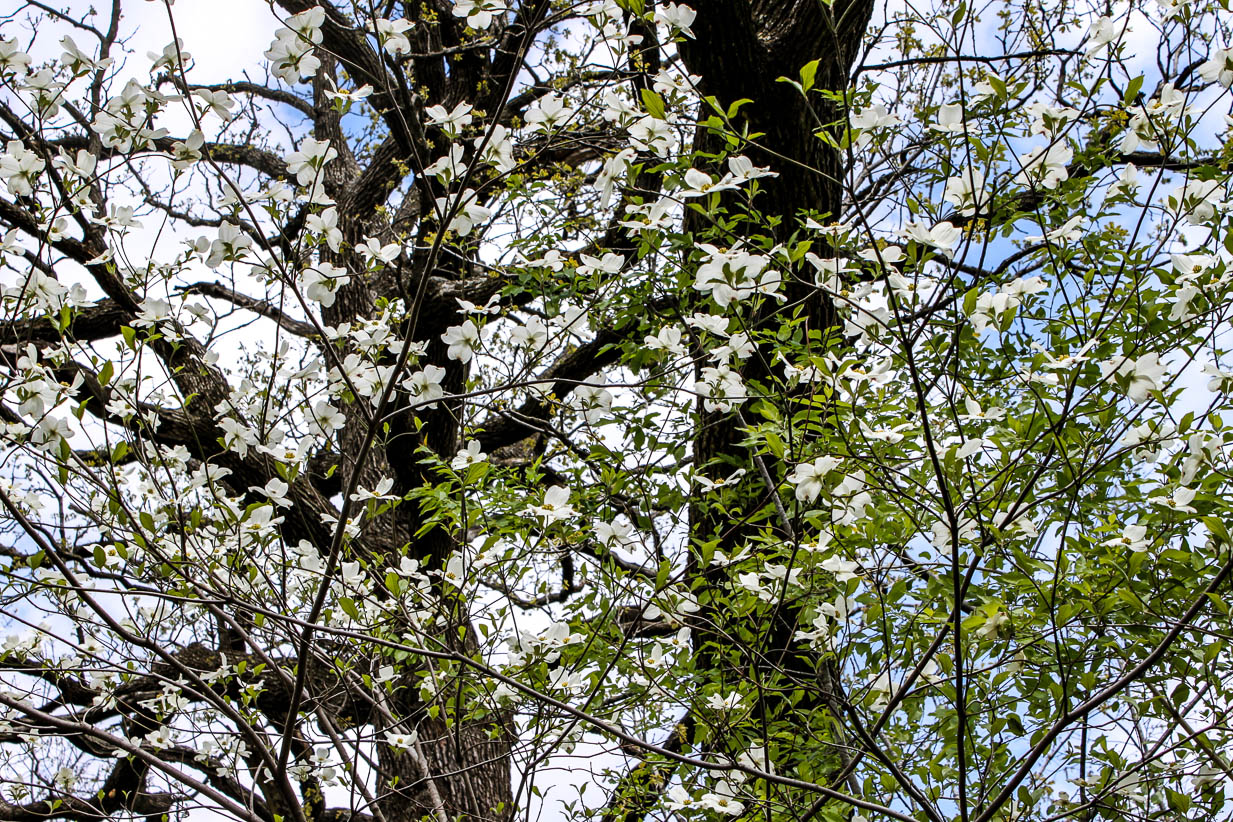 Chapter 2:1-11 (ESV) - For I made up my mind not to make another painful visit to you. For if I cause you pain, who is there to make me glad but the one whom I have pained? And I wrote as I did, so that when I came I might not suffer pain from those who should have made me rejoice, for I felt sure of all of you, that my joy would be the joy of you all. For I wrote to you out of much affliction and anguish of heart and with many tears, not to cause you pain but to let you know the abundant love that I have for you.

Now if anyone has caused pain, he has caused it not to me, but in some measure—not to put it too severely—to all of you. For such a one, this punishment by the majority is enough, so you should rather turn to forgive and comfort him, or he may be overwhelmed by excessive sorrow. So I beg you to reaffirm your love for him. For this is why I wrote, that I might test you and know whether you are obedient in everything. Anyone whom you forgive, I also forgive. Indeed, what I have forgiven, if I have forgiven anything, has been for your sake in the presence of Christ, so that we would not be outwitted by Satan; for we are not ignorant of his designs.

Question to consider: What are the “designs” of Satan to which Paul refers?

As I mentioned yesterday, there seemed to be some in the Corinthian church that did everything they could to undermine Paul as an apostle with false accusations. In God’s command for us to not speak falsely about one another, it is implicit for us as Christians to do everything we can to lift one another up and protect each other’s reputation. With the advent of social media, violation of this command has become so prevalent that it is looked at by some as a virtue to tear people apart by things they may have said or done in the past.

The latest accusation against Paul was that he was insincere because he did not show up to Corinth as he said he would. Not only was Paul facing other troubles they couldn’t possibly imagine, but he admits a hesitancy here to show up once again to have a painful visit - one which presumably would be to settle disputes and confront sin. As a church elder, I’ll admit that I get weary of constantly hearing about petty disputes and complaints that distract us from the work of the gospel.

It is apparent from Paul’s comments that there was other correspondence between Paul and the church between 1 Corinthians and this one. It would seem that the church addressed the sexual sin in the church that they had mistakenly allowed for the sake of grace. Though it is good that they addressed the sin, they had now gone too far in the opposite direction and were causing him excessive sorrow. Our goal in confronting sin is to restore someone to a right relationship with God and the church. It is not to continually accuse and punish them. The world does not understand this concept. They criticize the church for bringing up sin and then turn around and criticize the church for forgiving that same sin.

In the Lutheran church, we talk about the use of Law and Gospel. The Law is used to point people to their need for Jesus. We don’t confront sin to belittle or demoralize people but to give them an understanding of their condition before God. The Gospel gives them Jesus. Jesus took our sin upon Himself and freely offers us His righteousness to reconcile us to God. Even after we profess faith, we still need to hear this message of Law and Gospel often, for we often forget. Satan’s “designs” are to separate us from the love of Christ by either keeping us content in our sin or allowing us to despair of God’s forgiveness.

Dear heavenly father, we ask that You help us to maintain the right balance of Law and Gospel. Give us the courage to tell the truth about sin and death and the compassion to forgive and restore one another. Thank You for being both just and merciful. May we be the same. Amen.