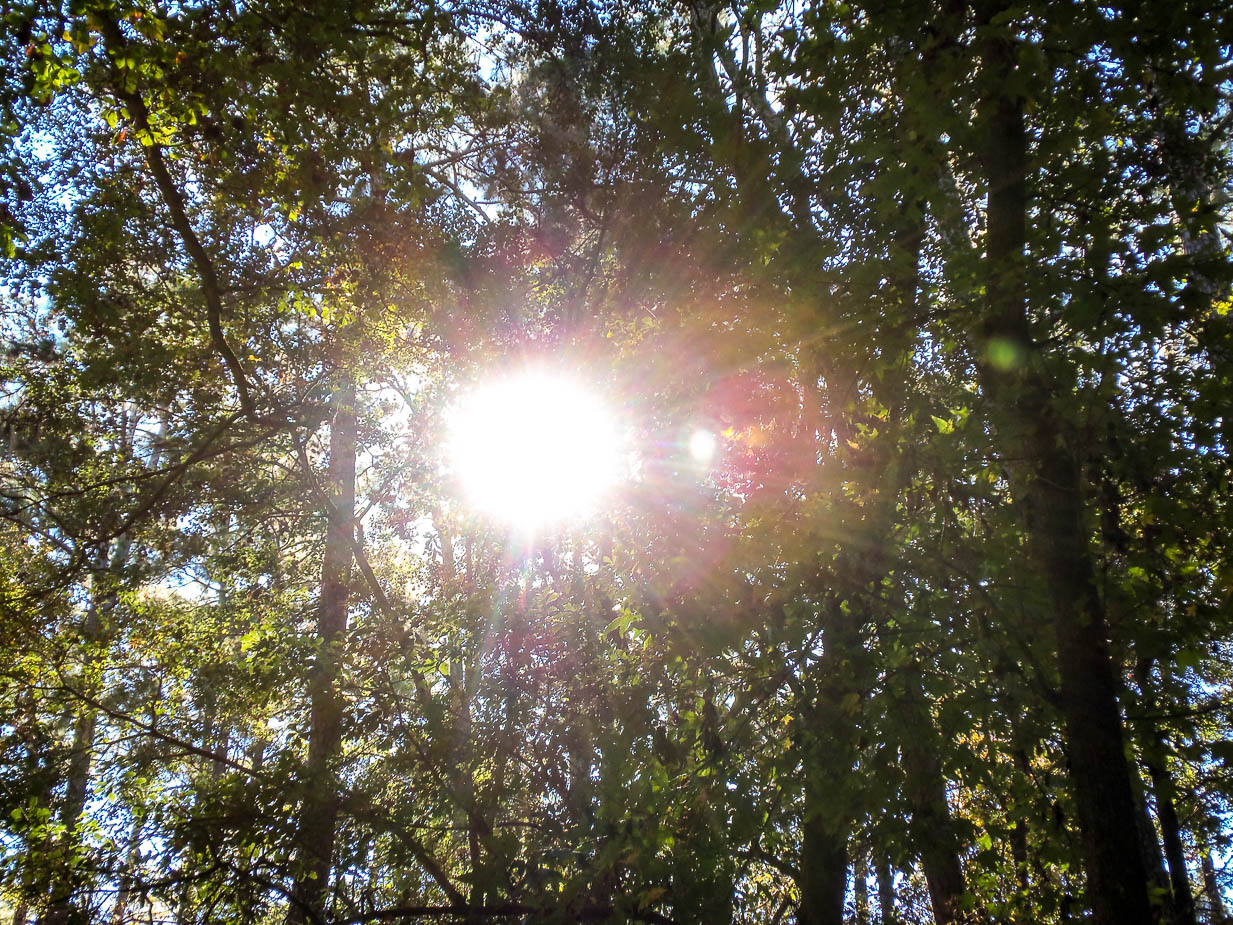 Since we have such a hope, we are very bold, not like Moses, who would put a veil over his face so that the Israelites might not gaze at the outcome of what was being brought to an end. But their minds were hardened. For to this day, when they read the old covenant, that same veil remains unlifted, because only through Christ is it taken away. Yes, to this day whenever Moses is read a veil lies over their hearts. But when one turns to the Lord, the veil is removed.

Question to consider: According to Paul, why did Moses wear a veil?

Much like the writer of Hebrews, Paul demonstrated the superiority of the New Testament in Christ over the Old Testament of Moses. He referred to the temple priests as the “ministry of death” for a couple of reasons. The first is that they oversaw the continual slaughter of animals to cover over the sins of the people so their entire ministry was drenched in blood. The second is that they were ministers of the Law of Moses which can only bring us knowledge of our sin which leads to death.

Paul’s evidence for this superiority was that Israelites could not gaze on Moses’ face when he came down from the mountain of God so Moses wore a veil. At first read, you may think the veil was used because his face shone so brightly it hurt their eyes to look upon it. However, the real reason was because the shine on his face immediately began to fade in the same way the effects of the animal sacrifices quickly gave way to sin.

The new covenant in Christ is the ministry of righteousness. It not only has a greater glory than the ministry of death, but that glory is permanent. Instead of shining on our faces, that glory shines from our hearts, and those who still cling to the Law have their hearts veiled. Paul is of course speaking metaphorically. There’s not a physical veil on people’s hearts, but I think we can recognize what Paul is saying here.

When you start speaking about Christ to someone who is not a Christian, there is a point where they disconnect from the conversation. We would say their eyes “glaze over” or that they “put up a wall” because they don’t want to think about the reality of what we say. This can happen with anything people don’t want to face: a different political perspective, a parent’s advice to a child, a lesson on Algebra, etc.

When Christians see the commands of God, we may see our failed attempts to keep them, but we also see Christ who has fulfilled these commands for us. Someone “veiled” to this merely sees a list of dos and don’ts and may even judge God harshly for this burden. Praise God we can turn to the Lord to remove this veil, but to find Him, we must come to the foot of a bloody, Roman cross.

Dear heavenly father, we confess that we frequently are veiled to Your truth, a veil that can only be lifted by Christ. Please help us to turn to the Lord in our weakness and teach others to do the same. Cloth us in Your ministry of righteousness so that our hearts will forever shine with Your glory. Amen.