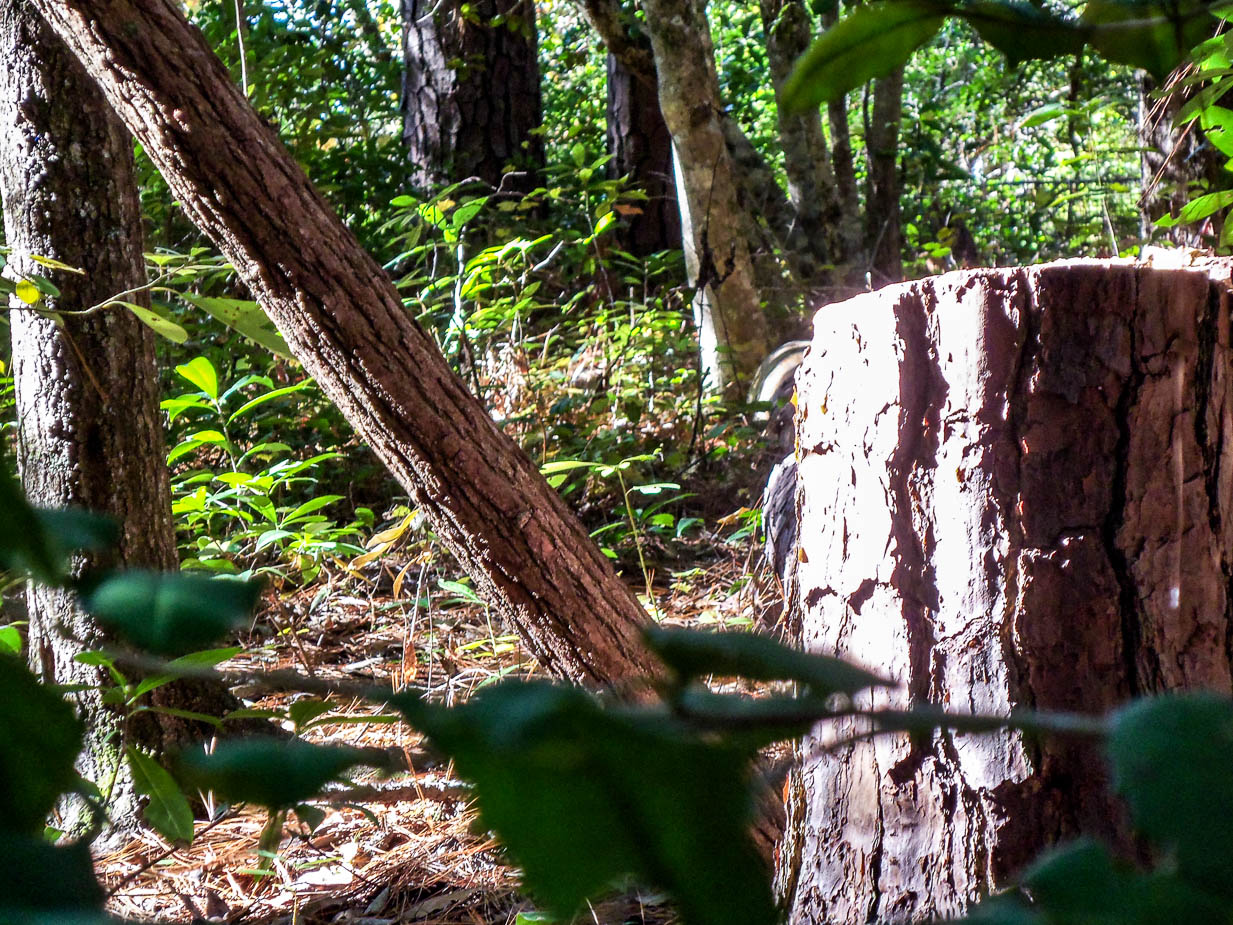 Chapter 5:6-16a (ESV) - So we are always of good courage. We know that while we are at home in the body we are away from the Lord, for we walk by faith, not by sight. Yes, we are of good courage, and we would rather be away from the body and at home with the Lord. So whether we are at home or away, we make it our aim to please him. For we must all appear before the judgment seat of Christ, so that each one may receive what is due for what he has done in the body, whether good or evil.

Therefore, knowing the fear of the Lord, we persuade others. But what we are is known to God, and I hope it is known also to your conscience. We are not commending ourselves to you again but giving you cause to boast about us, so that you may be able to answer those who boast about outward appearance and not about what is in the heart. For if we are beside ourselves, it is for God; if we are in our right mind, it is for you. For the love of Christ controls us, because we have concluded this: that one has died for all, therefore all have died; and he died for all, that those who live might no longer live for themselves but for him who for their sake died and was raised. From now on, therefore, we regard no one according to the flesh.

Question to consider: How should we measure the favor and blessing of God?

Paul was of good courage because he knew that even if his earthly tent was destroyed in death, he had an imperishable dwelling with God in heaven. For Christians, life and death are win-win situations. If we continue to live, we will do so by faith in service to Christ. If we die, we get to go home to be with the Lord. Paul pointed out that his preference was to go home to be with the Lord but that his ultimate desire was to please the Lord so if it was the Lord’s will for him to continue to dwell in his earthly tent, he was happy to do so. So many Christians today seem to view death as a consolation prize rather than the finish line of a well-run race.

Though I quote from the ESV, the reason I remove the verse numbers and intro titles is because they can sometimes errantly divide up the text in the middle of a thought. By ending the paragraph and starting a new section after Paul’s statement that we must all appear before the judgment seat of Christ makes it sound like our righteousness is judged by the works we do while we live in our earthly tents.

The ones who will be judged by their own works are those who have not been clothed in the righteousness of Christ. If someone rejects Christ’s free gift of salvation, they are saying they think they can earn their way to heaven by their own works. But Paul understood that this was a bad idea, for he knew the fear of the Lord. Paul experienced a taste of that fear on the road to Damascus when the Lord made known to him that his persecution of the church was an attack on Christ Himself.

This fear was his motivation in persuading others to cling to Christ, not as a means of boasting that he was doing great things for the Lord. He felt the need to clarify his motives because he was leading up to the issue at hand in which people were boasting about outward appearances and worldly things. The blessing of God is not manifest in outward appearances and worldly things but in a transformed heart. Those who have truly found God’s favor desire to “...no longer live for themselves but for him who for their sake died and was raised.”

Once the Corinthians realized this, they would no longer regard people according to the flesh.

Dear heavenly father, thank You for transforming our hearts from stone to flesh. Thank You for giving us a desire to love and serve Christ instead of the god of this world. Help us to continue to seek Christ daily in Your word so that we can grow in our love for things that cannot be destroyed. Amen.