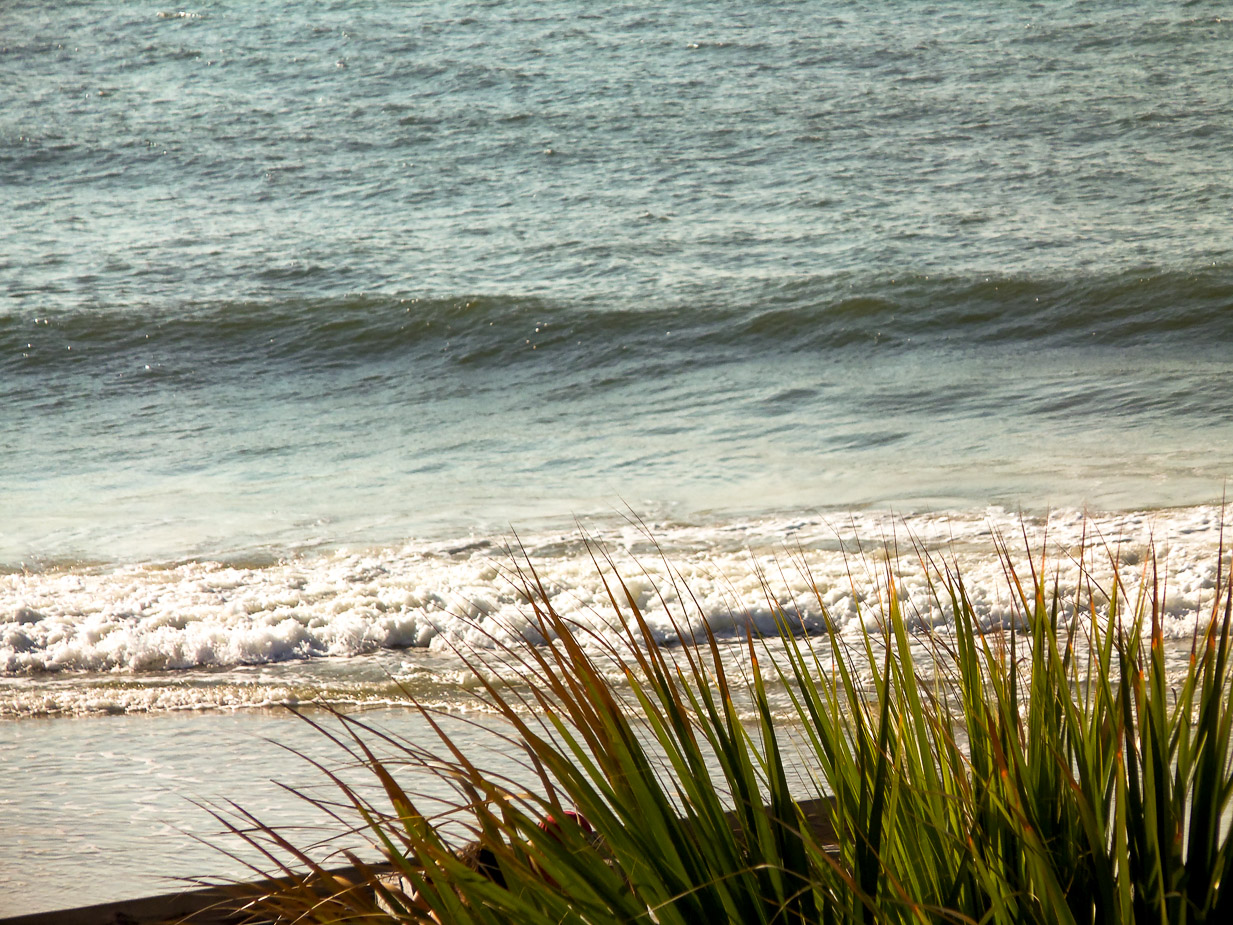 Do not be unequally yoked with unbelievers. For what partnership has righteousness with lawlessness? Or what fellowship has light with darkness? What accord has Christ with Belial? Or what portion does a believer share with an unbeliever? What agreement has the temple of God with idols? For we are the temple of the living God; as God said,

“I will make my dwelling among them and walk among them,
and I will be their God,
and they shall be my people.
Therefore go out from their midst,
and be separate from them, says the Lord,
and touch no unclean thing;
then I will welcome you,
and I will be a father to you,
and you shall be sons and daughters to me,
says the Lord Almighty.”

Question to consider: What does it mean to be unequally yoked with unbelievers?

Paul’s reference to the Corinthians as being like children was not a compliment. He wasn’t commending them for their child-like faith, rather their immaturity. By now they should have been mature disciples, changing the face of Corinth with the gospel. Instead, they were still caught up in fascinations with who had better spiritual gifts, who was the most important followers of Jesus, and who had the most wealth and prestige. Some even went so far as to deny the resurrection of the dead, being influenced by the popular gnostic views. Unlike the gnostics, Paul didn’t brag of having secret knowledge but instead told them everything pertaining to life and salvation with an open heart.

So he needed to get back to the basics with them. For instance, they should not be yoked with unbelievers. Most people immediately relate this verse with marriage since it’s used in advising young people to not marry outside the faith. Although this idea definitely applies to marriage, the context refers to those whom the Corinthians let influence them. This saying came from Deuteronomy 22:10, “You shall not plow with an ox and a donkey together.” The surrounding verses also forbid planting two different types of seeds in the same field and mixing fabrics in their clothing (wool and linen). I think it’s important to note that an ox was a clean animal and a donkey wasn’t.

If you went through my study in Acts, I talked about unclean animals being a representative of those who worshiped foreign gods. If the Corinthians let themselves be influenced by those who did not belong to Christ, it would hinder their maturity as Christians. Today, I think we can apply it to how much we let culture influence us in things like entertainment or leisure. Some think I am overstepping when I warn people about practicing Yoga, but the entire exercise is rooted in the worship of other gods. Even if it provides other health benefits, it’s important that we know the root of our actions and ideas so we are not influenced by them. Paul’s response to this is basically, “Why would we do something that honors a false idol when the God we worship dwells in our midst?”

If we have a desire to grow in our relationship with God, we can start with the realization that in saving us, God has set us apart for Himself. He has freed us from the things of this world that are perishing in order for us to embrace the things that bring life and salvation.

Dear heavenly father, thank You for revealing Your plan of salvation to us clearly in Your word so that we do not have to pursue secret knowledge to be saved. Help us to grow in our faith and desire to walk with Jesus in newness of life until the day we go to be with You in heaven. Amen.