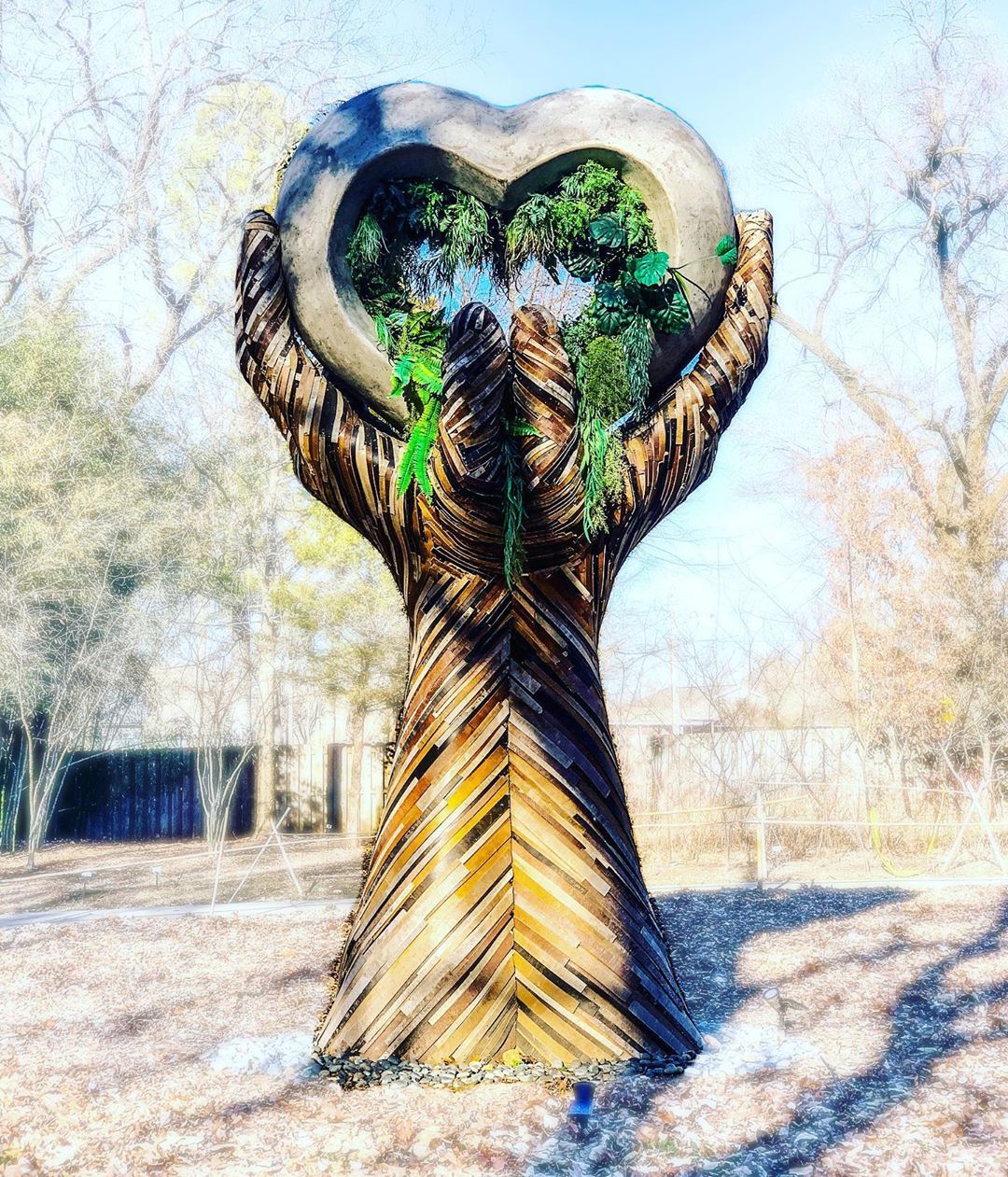 Chapter 8:1-7 (ESV) - We want you to know, brothers, about the grace of God that has been given among the churches of Macedonia, for in a severe test of affliction, their abundance of joy and their extreme poverty have overflowed in a wealth of generosity on their part. For they gave according to their means, as I can testify, and beyond their means, of their own accord, begging us earnestly for the favor of taking part in the relief of the saints— and this, not as we expected, but they gave themselves first to the Lord and then by the will of God to us. Accordingly, we urged Titus that as he had started, so he should complete among you this act of grace. But as you excel in everything—in faith, in speech, in knowledge, in all earnestness, and in our love for you—see that you excel in this act of grace also.

Question to consider: Why did the Macedonian churches beg Paul to take their offering for Jerusalem?

Paul mentioned Titus in yesterday’s passage to point out the joy that they experienced when the church at Corinth demonstrated repentance. Thinking about Titus and their repentance brought him back to the topic of the money collection that Paul had promised James for the church in Jerusalem, for Jerusalem was experiencing tremendous poverty because of their persecution and a famine that had occurred during the reign of Caesar Claudius.

One of the ways people demonstrate maturity in the faith is their love for the church and desire to see it thrive. As good as it was to see Corinth repent, Paul exhorted them for their  immaturity, calling them children at the beginning of chapter 6. Outside of judging faith according to worldly things, they were a wealthy church that seemed to lack generosity, and some had made accusations against Paul in asking for the collection even though it was of no benefit to him.

Ironically, the churches of Macedonia were probably in as dire of straits as the church in Jerusalem, but they gave generously and joyously to help their brothers and sisters in need knowing that God would use the money to strengthen His church. Most likely, they had already taken up a collection and excitedly offered it to Paul when he visited. When he told them they were in need and should keep the money, they begged earnestly for the favor of taking part in the relief efforts. Compare this attitude with that of Corinth where Paul had to awkwardly ask for the collection several times.

As much as I like ministries and programs that teach financial peace and freedom, I don’t agree with the idea that people should withhold giving in order to take care of personal debt; even if it means they can give even more later on. Paul rejoiced that the Macedonians were so generous that they probably gave beyond their means. Jesus commended the widow’s gift even though it was all she had. God asked Israel for a firstfruits offering in faith that He would bring in a harvest later on.

It is wise that we use discernment in the choosing of faithful ministries to support and wise to develop good stewardship habits, but if we are members of a faithful church and don’t give faithfully and generously and with joy, it is important to get to the root of whatever issue is keeping us from excelling in this act of grace.

Dear heavenly father, stir up in us a desire to see Your church thrive in our communities and the gospel to go out into the world. Thank You for taking care of our needs and blessing us in so many ways. Help us to see beyond ourselves to the work You have called us to do in the time that You have given us. Amen.