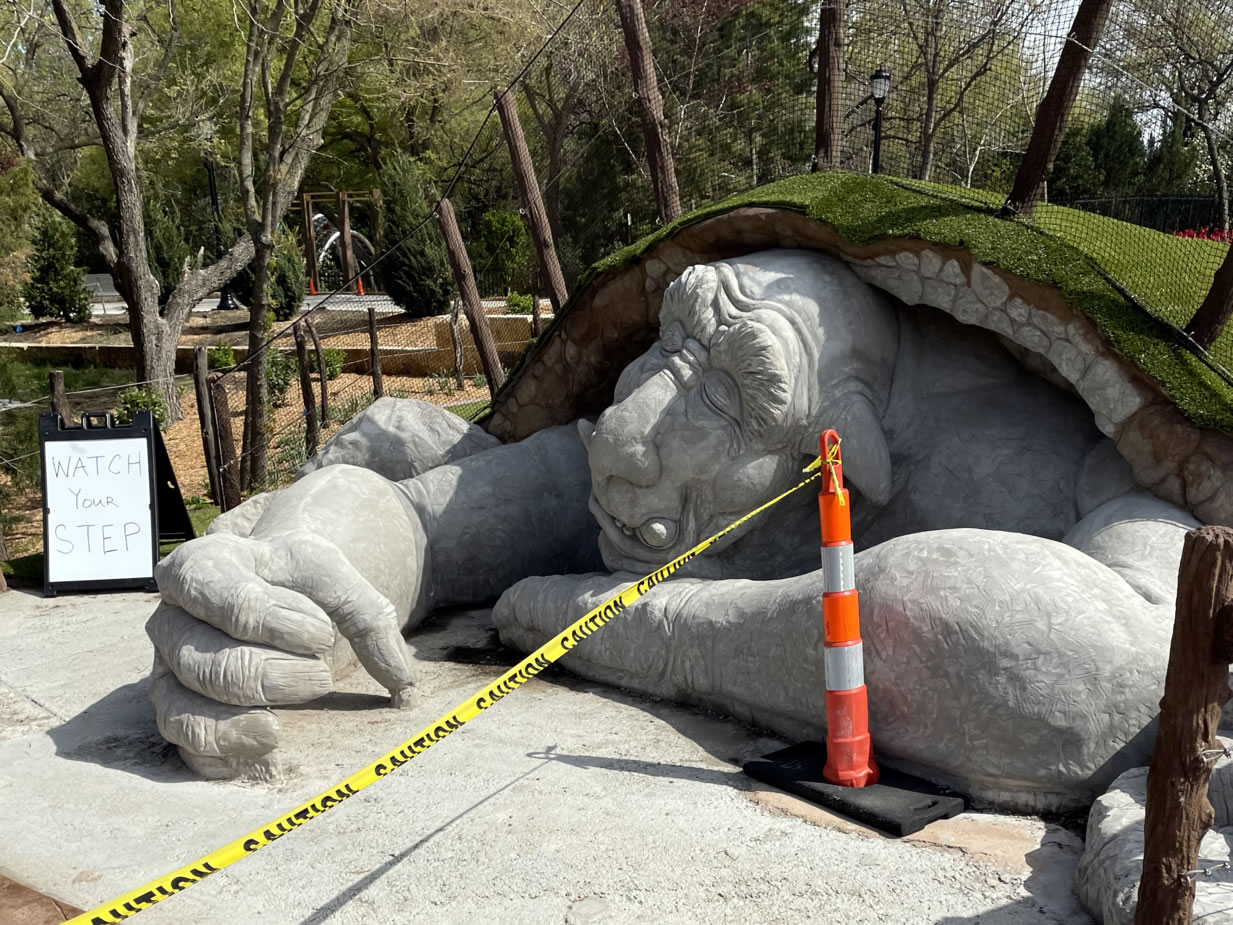 Chapter 4:23-35 (ESV) - On their release, Peter and John went back to their own people and reported all that the chief priests and the elders had said to them. When they heard this, they raised their voices together in prayer to God. “Sovereign Lord,” they said, “you made the heavens and the earth and the sea, and everything in them. You spoke by the Holy Spirit through the mouth of your servant, our father David:

“‘Why do the nations rage
and the peoples plot in vain?
The kings of the earth rise up
and the rulers band together
against the Lord
and against his anointed one.’

Indeed Herod and Pontius Pilate met together with the Gentiles and the people of Israel in this city to conspire against your holy servant Jesus, whom you anointed. They did what your power and will had decided beforehand should happen. Now, Lord, consider their threats and enable your servants to speak your word with great boldness. Stretch out your hand to heal and perform signs and wonders through the name of your holy servant Jesus.”

After they prayed, the place where they were meeting was shaken. And they were all filled with the Holy Spirit and spoke the word of God boldly.

All the believers were one in heart and mind. No one claimed that any of their possessions was their own, but they shared everything they had. With great power the apostles continued to testify to the resurrection of the Lord Jesus. And God’s grace was so powerfully at work in them all that there were no needy persons among them. For from time to time those who owned land or houses sold them, brought the money from the sales and put it at the apostles’ feet, and it was distributed to anyone who had need.

Question to consider: How does our knowledge of God’s sovereignty help us in difficult times?

In Luke’s first book, Jesus had said to the disciples, “Everyone will hate you because of me.” (Luke 21:17) David described this hatred for Christ in the above quote from Psalm 2. Not only was Luke proving that these prophetic words came to pass, but when Peter spoke against his accusers, Luke reiterated that the Holy Spirit was with him to help him speak boldly just as Jesus said would happen.

When they returned to the church, Peter and John told them everything that took place which caused them to immediately turn to God in prayer. Besides a sense of foreboding that persecution was coming quickly, they also must have experienced an assurance of God’s sovereignty in the midst of it since everything was coming to pass as it had been foretold so many years ago. We can prepare ourselves for difficult times when we know what to expect and that God will be with us to sustain us in the midst of them, for our suffering will be temporary compared with the hope we have in Christ.

Even though this is a descriptive text and not a command for us to act the same way, we can learn a lot by the church’s reaction. They did not pray to be spared from difficulty but to boldly go forward in light of it. Nobody prayed for “health and wealth” or to “find their purpose” or to “fight for their Christian rights,” but they were united in boldly sharing the message that there is no other name under heaven by which we must be saved ‒ even if it meant persecution, imprisonment, and death.

I don’t know what to comment about the “house shaking” since Luke doesn’t provide much information about it. I don’t think it means we should expect earthquakes when we have prayer meetings, but it was meaningful to them. The picture of unity in their struggle is beautiful. Again, I don’t think the passage is a call for communal living since we don’t have apostles to be able to handle the task of caring for our congregations. However, we do have this excellent charge from Paul’s letter to the Philippian church, “Therefore if you have any encouragement from being united with Christ, if any comfort from his love, if any common sharing in the Spirit, if any tenderness and compassion, then make my joy complete by being like-minded, having the same love, being one in spirit and of one mind. Do nothing out of selfish ambition or vain conceit. Rather, in humility value others above yourselves, not looking to your own interests but each of you to the interests of the others.” (Philippians 2:1-4)

Dear heavenly father, like the early church we pray that You “enable Your servants to speak Your word with great boldness.” We also pray for unity in our churches to that end. May we leave our needs in Your capable hands and focus outwardly to faithfully serve others in the name of Christ. Amen.