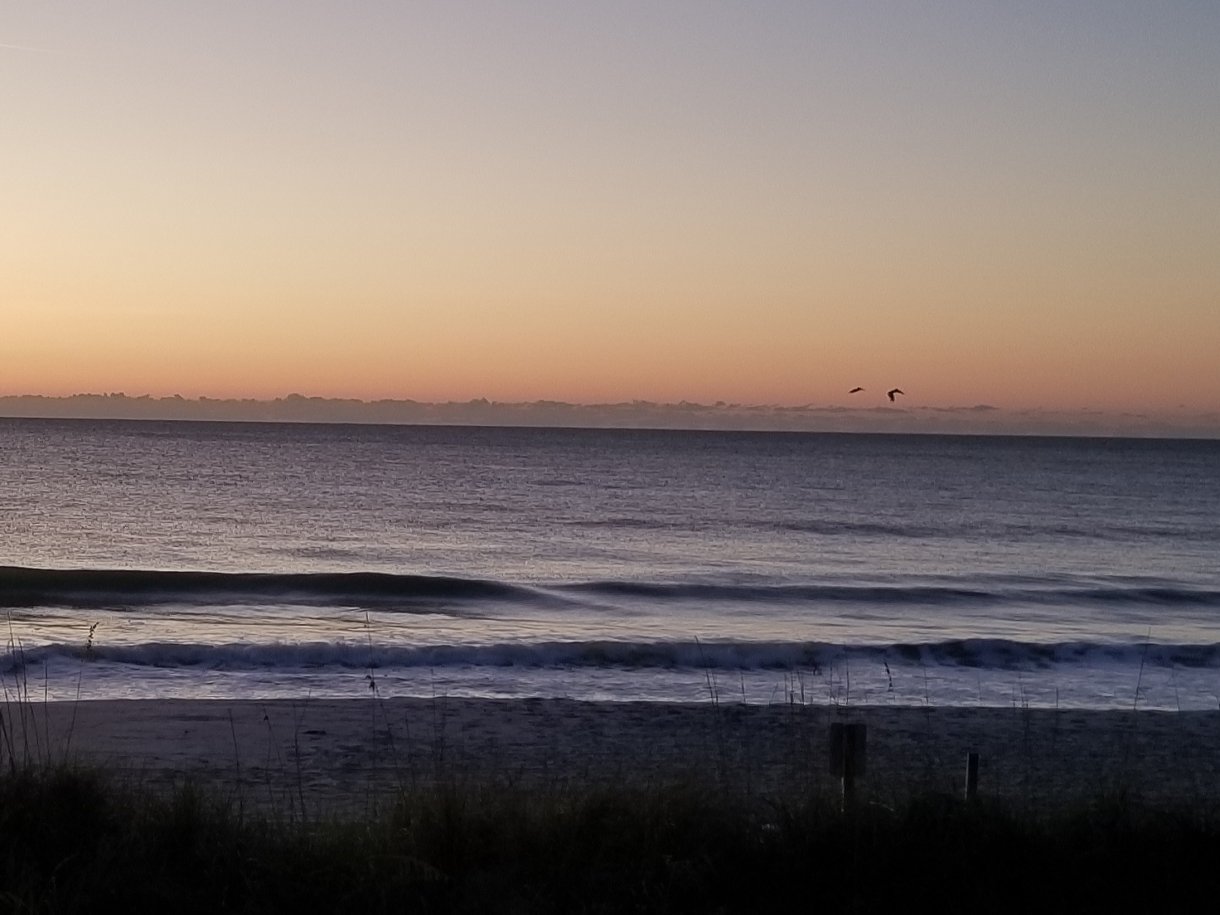 Chapter 5 (ESV) - This is the book of the generations of Adam. When God created man, he made him in the likeness of God. Male and female he created them, and he blessed them and named them Man when they were created. When Adam had lived 130 years, he fathered a son in his own likeness, after his image, and named him Seth. The days of Adam after he fathered Seth were 800 years; and he had other sons and daughters. Thus all the days that Adam lived were 930 years, and he died.

When Lamech had lived 182 years, he fathered a son and called his name Noah, saying, “Out of the ground that the Lord has cursed, this one shall bring us relief from our work and from the painful toil of our hands.”  Lamech lived after he fathered Noah 595 years and had other sons and daughters. Thus all the days of Lamech were 777 years, and he died.

Question to consider: Why do you think the Bible bothers listing out genealogies?

Genesis appears to be organized into different eras with each period being marked by a list of generations. We began with an overview of creation itself with the days of creation treated as generations leading up to the establishment of God’s sabbath rest. This introduces the prediluvian (pre-flood) era when God’s perfect creation and marriage covenant is established and then marred by sin.

The generations that follow the death of Abel describe the division of two genealogies of civilization: one containing those who lived in defiance of God (the seed of the serpent) and the other belonging to the line of the promised seed of the woman. These two lists serve as an introduction of the next era which is the time of Noah, the great flood, and the generations leading up to the birth of Abraham.

The different eras in Genesis seem to be divided according to covenants made by God until the establishment of His holy people, Israel. In our study of Hebrews, we discovered that all of these covenants along with God’s covenants with Moses and David were fulfilled by Jesus of Nazareth who ushered in the perfect and everlasting covenant foretold by prophets like Jeremiah with the sacrifice of His own body on the cross. Because Christ rose from the dead and ascended into heaven, we look forward to our own resurrection in which we will be made sinless and live in harmony with our creator.

We get a sense of the amount of time that passes between Adam and Noah by the ages given to those listed in the genealogies. However, It is important to note that Hebrew genealogies seem to highlight specific noteworthy individuals that may or may not be immediate family members but they are direct family members. So we can’t necessarily get an accurate timeline by trying to add up the individual ages of those in the list. I only mention this because the time between Noah and Abraham could easily cover the longest amount of time in scripture even though the text has them within a chapter of each other.

It is also important to note that the ages of individuals before the flood seemed to be much higher than the ages of individuals after the flood. This could be attributed to the flood itself since the gene pool extending from Noah would not have been as perfect as that of Adam since the generations had already been corrupted by sin. It has also been postulated that the upper atmosphere changed after the flood which now lets in enough radiation from space to shorten our lifespan and allows light to refract through water droplets to produce a rainbow.

I have attempted to find out information about those listed in the genealogies without much success. I’ll discuss the generations from Enoch to Noah in tomorrow’s devotion.

Dear Lord, we ask that you continue to increase our understanding of the beginnings of Israel in the book of Genesis. Let us continue to see Jesus in these passages as well as our need for Your mercy since we fail you every bit as much as those You have written about. Amen.