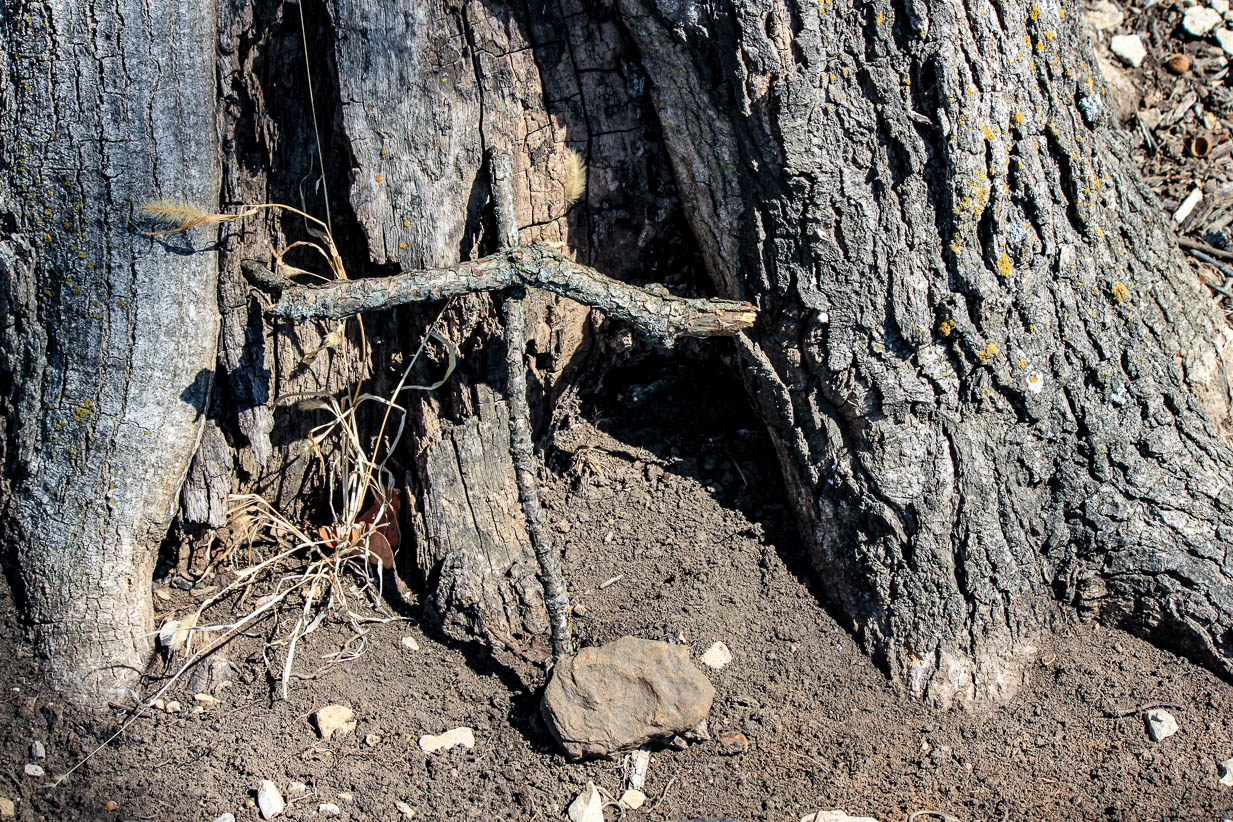 I write these things to you about those who are trying to deceive you. But the anointing that you received from him abides in you, and you have no need that anyone should teach you. But as his anointing teaches you about everything, and is true, and is no lie—just as it has taught you, abide in him.

And now, little children, abide in him, so that when he appears we may have confidence and not shrink from him in shame at his coming. If you know that he is righteous, you may be sure that everyone who practices righteousness has been born of him.

Question to consider: What did they hear from the beginning about abiding in the Son and in the Father?

John announced in yesterday’s passage that the false christs of which Jesus warned about in regard to the coming judgment had already begun to appear among them. He stressed this because people were going out from their congregation and following after these heretics who denied Christ’s coming in the flesh. Paul was seeing this in the Colossian church, and there were those in the Corinthian church who were also denying the physical resurrection of Christ even though (as Paul emphasized) a crowd of more than 500 people had an encounter with the risen Christ, most of whom were still living and could attest to it (1 Corinthians 15:6).

So John stressed that his readers should hold firm to what they’d been taught from the beginning. By this, John meant the exact same thing as Jude, his friend and fellow servant in the Jerusalem church, who wrote, “...contend for the faith that was once for all delivered to the saints.” (Jude 1:3) In his gospel account, John remembered the reaction that people had when Jesus proclaimed, “Whoever feeds on my flesh and drinks my blood has eternal life, and I will raise him up on the last day. For my flesh is true food, and my blood is true drink. Whoever feeds on my flesh and drinks my blood abides in me, and I in him.” (John 6:54-56)

These antichrists who rejected Christ coming in the flesh would have been like the crowds who walked away at these statements from Jesus, but when Jesus asked Peter and John and the other disciples whether they also wished to leave, Peter responded, “Lord, to whom shall we go? You have the words of eternal life, and we have believed, and have come to know, that you are the Holy One of God.” (John 6:68-69) So John emphasized to his readers that they also must abide in Christ to receive eternal life and so that they would not be ashamed when Christ returned.

How do we abide in Christ? I recommend that you read all of John 15, but here is what Jesus said to the disciples, “As the Father has loved me, so have I loved you. Abide in my love. If you keep my commandments, you will abide in my love, just as I have kept my Father's commandments and abide in his love. These things I have spoken to you, that my joy may be in you, and that your joy may be full. This is my commandment, that you love one another as I have loved you. Greater love has no one than this, that someone lay down his life for his friends.” (John 15:9-13)

So John is bringing us back to the beginning of this chapter where he exhorted the reader to love the church in the same manner as Christ who gave Himself up for her. This same truth has been emphasized in our studies of James, Jude and Peter as well. It is as important now as it was back then. We will abide in Christ if we are a living and active part of the body of Christ. Joining a church congregation is not the means of our salvation (which is in the person of Christ), but a Christian who does not desire to be a part of the body of Christ is like a sheep that wanders off from the flock and is susceptible to every predator that comes along.

Dear heavenly father, teach us to abide in Christ by loving and serving in a church with a faithful shepherd who cares for the flock to which he is called. May Christ’s words abide in us, and may we have life in the gift of His flesh and blood which He has said are true food and true drink. Amen.