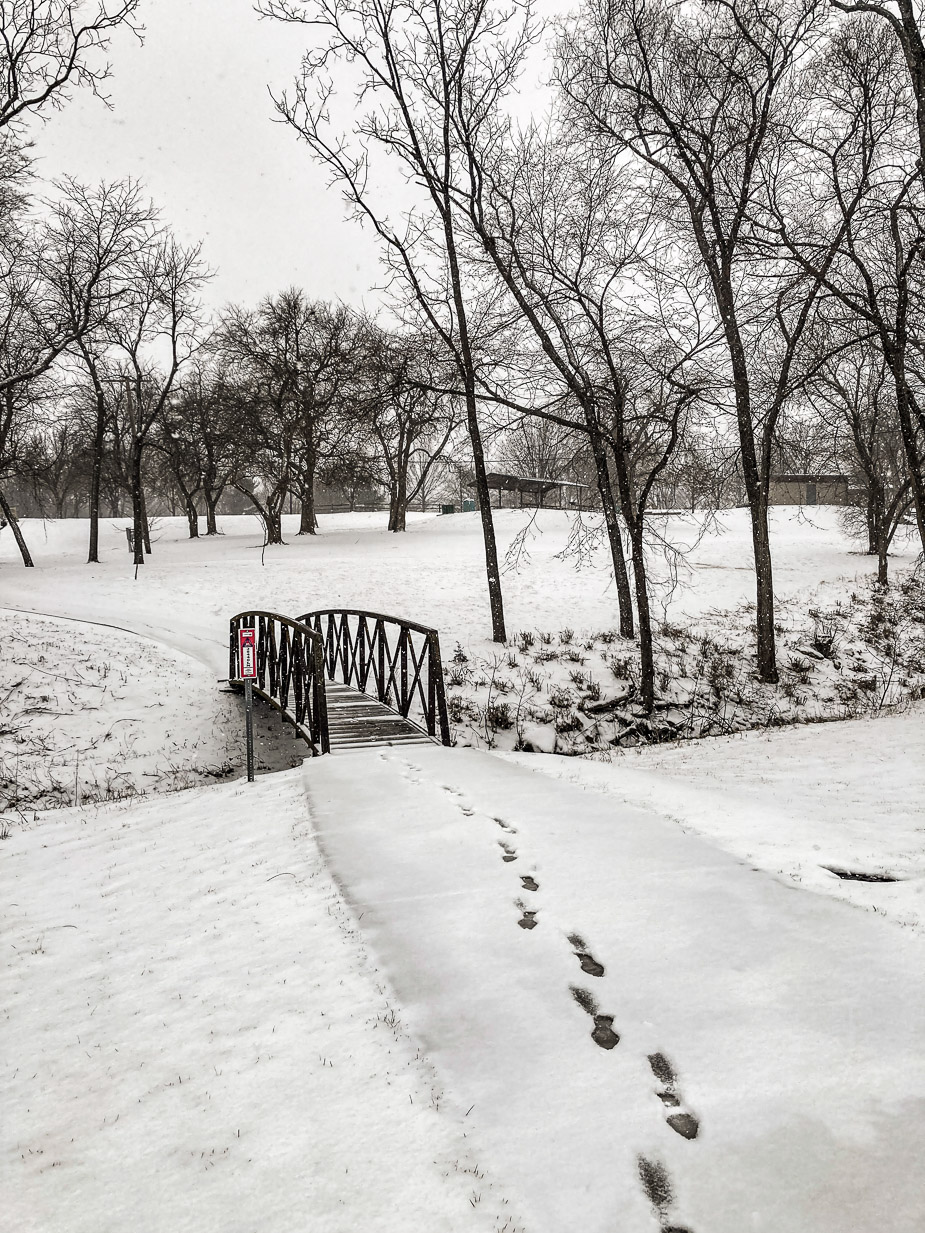 Chapter 1:7-13 (ESV) - For many deceivers have gone out into the world, those who do not confess the coming of Jesus Christ in the flesh. Such a one is the deceiver and the antichrist. Watch yourselves, so that you may not lose what we have worked for, but may win a full reward. Everyone who goes on ahead and does not abide in the teaching of Christ, does not have God. Whoever abides in the teaching has both the Father and the Son. If anyone comes to you and does not bring this teaching, do not receive him into your house or give him any greeting, for whoever greets him takes part in his wicked works.

Though I have much to write to you, I would rather not use paper and ink. Instead I hope to come to you and talk face to face, so that our joy may be complete.

The children of your elect sister greet you.

Question to consider: What does John say we should do with those who do not hold to sound doctrine?

The island of Patmos was just off of the western coast of Ephesus. It may have been the church at Ephesus which John called “your elect sister,” for they would have been the ones who ministered to John during his exile. The “elect lady and her children” to which John writes would most likely have been the church in Jerusalem, and so this letter would be a warning to them that deceivers who denied that Jesus came in the flesh had begun to spread their message of antichrist throughout the Roman world.

When Jesus gave to John messages that He wished to send to the seven churches in Asia Minor, Ephesus is the first church that was mentioned. This message was as follows, “I know your works, your toil and your patient endurance, and how you cannot bear with those who are evil, but have tested those who call themselves apostles and are not, and found them to be false. I know you are enduring patiently and bearing up for my name's sake, and you have not grown weary. But I have this against you, that you have abandoned the love you had at first. Remember therefore from where you have fallen; repent, and do the works you did at first. If not, I will come to you and remove your lampstand from its place, unless you repent. Yet this you have: you hate the works of the Nicolaitans, which I also hate. He who has an ear, let him hear what the Spirit says to the churches. To the one who conquers I will grant to eat of the tree of life, which is in the paradise of God.” (Revelation 2:3-7)

It makes sense that John would emphasize to the church in Jerusalem to remember to love one another as Christ commanded and to walk in truth because these antichrists were spreading throughout the world. It looks like those in Ephesus had remained sound in their doctrine but were failing to love as Christ commanded and were therefore in need of repentance. Sadly, Irenaeus attributed the origin of the Nicolaitans to Nicolaus of Antioch who at one time was chosen as a deacon in Acts 6:5. They were condemned for their Gnostic tendencies and for ignoring the Jerusalem council in regard to eating food sacrificed to idols. They were also guilty of the sin of Balaam (which we studied in Jude and 2 Peter), profiting off of their deceptions. (see this biblegateway.com summary)

If the Nicolaitans were indeed started by Nicolaus of Antioch, it is heartbreaking to think that at one point he was considered to be of “good repute, full of the Spirit and of wisdom,” (Acts 6:3) and had sunk to the point where he did not abide by the teachings of Christ and deceived others into walking away from the church. This would have been devastating to ones like Jude and Peter who would have been a shepherd to him, and it makes sense that they would have given warnings in their letters.

Those who say that doctrine does not matter contradict the explicit direction of John here in saying to not even associate with those who preach a false gospel.

Dear Lord, thank You for being the way, the truth, and the life. Help us to love one another in truth so that Your words abide in us that we may abide in You and bear much fruit. For we know that without You, we can do nothing. Amen.