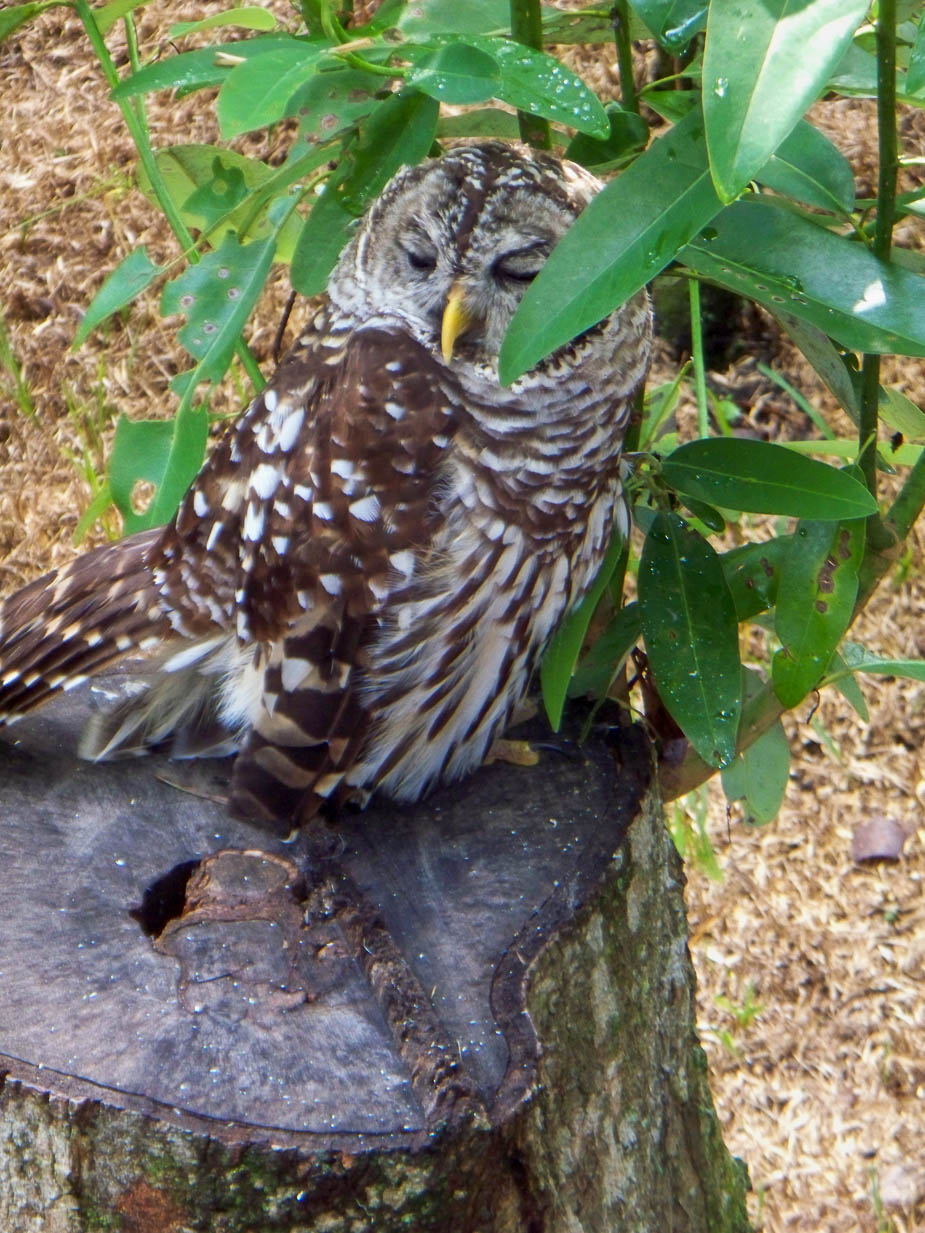 Chapter 17:1-15 (ESV) - Now when they had passed through Amphipolis and Apollonia, they came to Thessalonica, where there was a synagogue of the Jews. And Paul went in, as was his custom, and on three Sabbath days he reasoned with them from the Scriptures, explaining and proving that it was necessary for the Christ to suffer and to rise from the dead, and saying, “This Jesus, whom I proclaim to you, is the Christ.” And some of them were persuaded and joined Paul and Silas, as did a great many of the devout Greeks and not a few of the leading women. But the Jews were jealous, and taking some wicked men of the rabble, they formed a mob, set the city in an uproar, and attacked the house of Jason, seeking to bring them out to the crowd. And when they could not find them, they dragged Jason and some of the brothers before the city authorities, shouting, “These men who have turned the world upside down have come here also, and Jason has received them, and they are all acting against the decrees of Caesar, saying that there is another king, Jesus.” And the people and the city authorities were disturbed when they heard these things. And when they had taken money as security from Jason and the rest, they let them go.

The brothers immediately sent Paul and Silas away by night to Berea, and when they arrived they went into the Jewish synagogue. Now these Jews were more noble than those in Thessalonica; they received the word with all eagerness, examining the Scriptures daily to see if these things were so. Many of them therefore believed, with not a few Greek women of high standing as well as men. But when the Jews from Thessalonica learned that the word of God was proclaimed by Paul at Berea also, they came there too, agitating and stirring up the crowds. Then the brothers immediately sent Paul off on his way to the sea, but Silas and Timothy remained there. Those who conducted Paul brought him as far as Athens, and after receiving a command for Silas and Timothy to come to him as soon as possible, they departed.

Question to consider: Why were the Bereans more noble?

It was the best of times, it was the worst of times… Like the Charles Dickens classic, we have here a tale of two cities. Like usual, Paul started in the synagogues and reasoned from the scriptures hoping that his brothers and sisters would recognize their Messiah. Once again, the Jewish leaders became jealous when people began being persuaded, and the church Paul was able to establish was mostly made up of God-fearing Greeks and Gentiles. The mere existence of the church however, caused outrage, and they formed a mob to attack them and drag them to the city authorities to be punished. The church protected Paul and his companions by sending them to Berea, but Jason and his household was punished instead. The charges they brought against him were for saying that Jesus was Lord instead of Caesar. I have to wonder if the Jewish leaders had ever in their lives recognized Caesar as their king before this, but even today people seem to do a lot of unthinkable and irrational things because of their hatred for Jesus.

The Bereans, however, were different. Instead of being consumed with jealousy, they valued the Word of God. They tested what Paul said by examining the scriptures. We can learn wisdom from this. I fully expect that anyone reading this study would test what I write in light of scripture. If I am wrong about something, please let me know. It is my intention to help people understand scripture in its literary, Biblical, and historical context, and if I have failed in that regard, I need to know so I can correct it.

As a result of their diligence, many in Berea came to faith, but similar to the opposition in Iconium from chapter 14, those who opposed Paul in Thessalonica followed him to Berea in the manner of Deuteronomy 13. So before the stoning could begin, they snuck Paul out of the city and brought him almost 150 miles away to the city of Athens which is at the southern tip of Macedonia (Greece). Silas and Timothy stayed behind to help encourage the church in Berea.

Dear heavenly father, we ask that You help us gain a right understanding of scripture and approach our study of it with humility and a desire for You to sanctify us in Your truth. More than anything, it is our desire to see Jesus lifted up and glorified so that many will share in His righteousness. Amen.