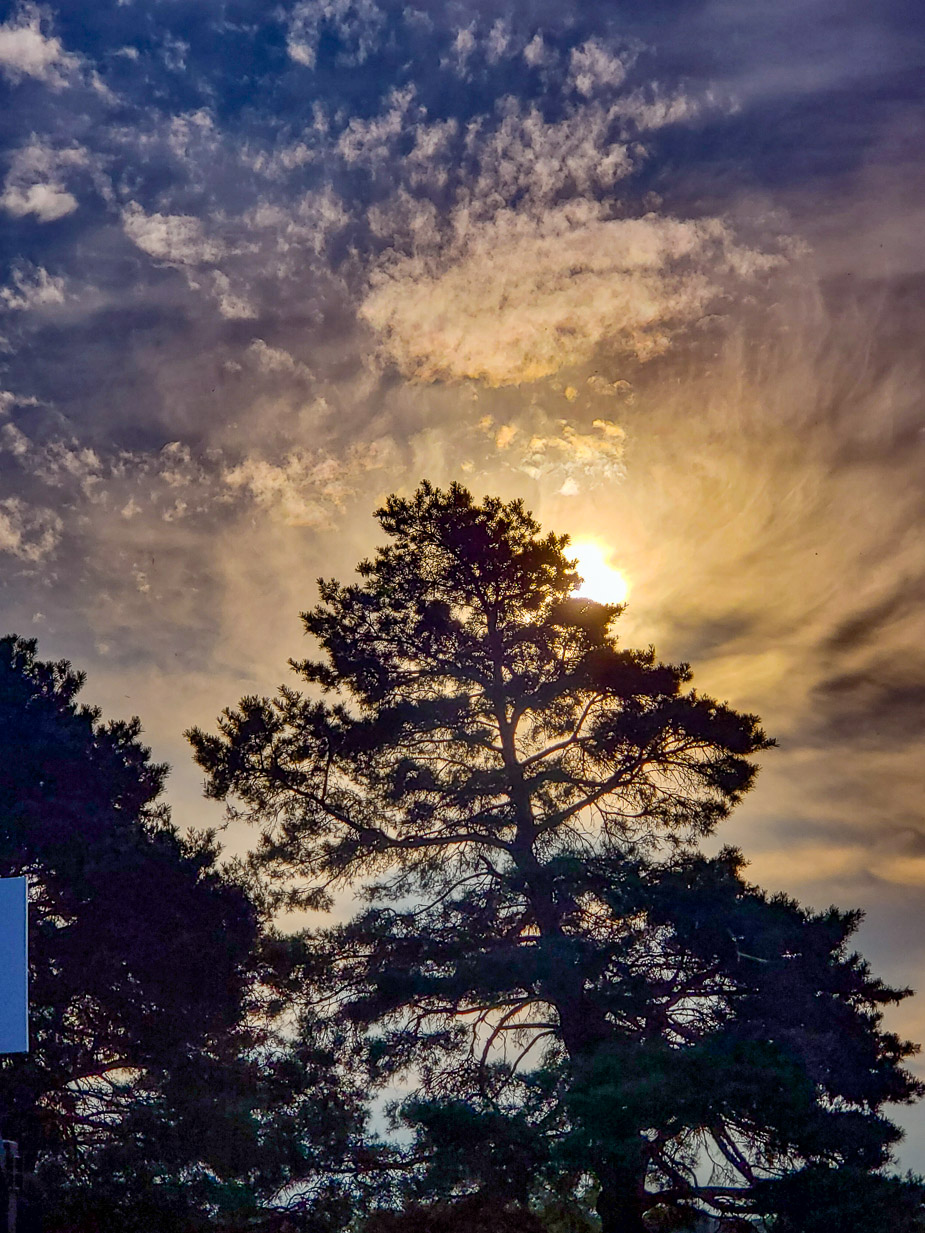 Chapter 18:1-11 (ESV) - After this Paul left Athens and went to Corinth. And he found a Jew named Aquila, a native of Pontus, recently come from Italy with his wife Priscilla, because Claudius had commanded all the Jews to leave Rome. And he went to see them, and because he was of the same trade he stayed with them and worked, for they were tentmakers by trade. And he reasoned in the synagogue every Sabbath, and tried to persuade Jews and Greeks.

When Silas and Timothy arrived from Macedonia, Paul was occupied with the word, testifying to the Jews that the Christ was Jesus. And when they opposed and reviled him, he shook out his garments and said to them, “Your blood be on your own heads! I am innocent. From now on I will go to the Gentiles.” And he left there and went to the house of a man named Titius Justus, a worshiper of God. His house was next door to the synagogue. Crispus, the ruler of the synagogue, believed in the Lord, together with his entire household. And many of the Corinthians hearing Paul believed and were baptized. And the Lord said to Paul one night in a vision, “Do not be afraid, but go on speaking and do not be silent, for I am with you, and no one will attack you to harm you, for I have many in this city who are my people.” And he stayed a year and six months, teaching the word of God among them.

Question to consider: Why does Paul make tents with Priscilla and Aquila?

After leaving Athens, Paul encountered a couple from Italy who had fled to Corinth when emperor Claudius commanded all of the Jews to leave Rome. We don’t know how they came to faith, but they started a church in Rome in their house there, and after they fled to Corinth, they started a church there as well. It may have been made up of the same Jewish Christians who met with them in Rome, but in both cases, they ministered to the Gentiles who lived in both regions.

It appears that instead of asking for money from the congregation, Aquila and Priscilla made money from building tents. This was a skill that Paul also possessed so he went into business with them and earned his own way. At some point Paul is accused of being less of an apostle than the self-proclaimed super apostles who made their living from the church. Paul declared that he had every right to expect to earn money for his preaching in 1 Corinthians 9, and he had every right to take for himself a wife. However, he considered himself a bondservant of Christ and never wanted anyone to be able to accuse him of profiting off of the gospel.

The job can be tiring and very discouraging as Paul was constantly belittled and reviled, especially among the Jews. At some point he was fed up enough that he shook out his garments and devoted himself to preaching to the gentiles telling them that their blood was on their own head. God encouraged Paul in a vision that his work was having a greater impact than he thought and that he should continue to faithfully preach.

So Paul stayed on in Corinth for a year and a half and at some point was reunited with Silas and Timothy.

Dear heavenly father, help us to persevere in faithful service to You even when it seems like no one is listening and there are so many obstacles in our way. Watch over our pastors and help us to be an encouragement to them as they bring us Your word and sacrament. Amen.