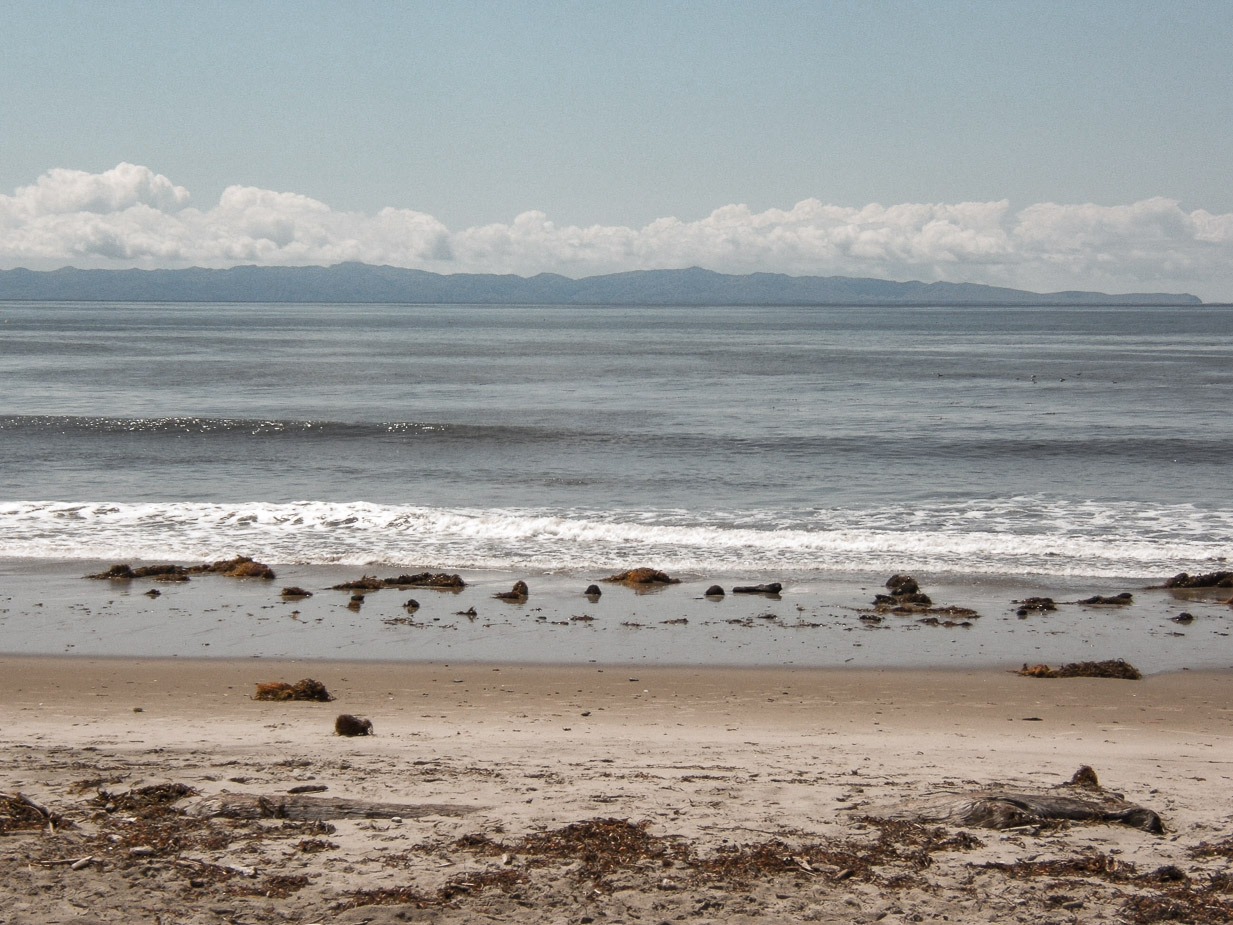 Chapter 18:24-28 (ESV) - Now a Jew named Apollos, a native of Alexandria, came to Ephesus. He was an eloquent man, competent in the Scriptures. He had been instructed in the way of the Lord. And being fervent in spirit, he spoke and taught accurately the things concerning Jesus, though he knew only the baptism of John. He began to speak boldly in the synagogue, but when Priscilla and Aquila heard him, they took him aside and explained to him the way of God more accurately. And when he wished to cross to Achaia, the brothers encouraged him and wrote to the disciples to welcome him. When he arrived, he greatly helped those who through grace had believed, for he powerfully refuted the Jews in public, showing by the Scriptures that the Christ was Jesus.

Question to consider: What was lacking in the teaching of Apollos?

As a native of Alexandria, Apollos would have been a Hellenistic Jew who would have been educated in Greek culture, and appears to have a great knowledge of scripture and an elegant tongue. Alexandria is in Egypt at the Northern tip of Africa so maybe Apollos had made a trip to Judea as a younger man and encountered John the Baptist. After hearing him preach and being baptized by John, Apollos must have gone back home before Jesus came on the scene. So for the next 30 years, Apollos boldly proclaimed about Jesus without ever having met Him.

Jesus gave the command to make disciples of all nations by baptizing in His name and teaching people to follow all that He commanded. At Pentecost, the Holy Spirit had been received by the apostles, and now all who were baptized into Christ received the Holy Spirit. Apollos had been preaching repentance and baptizing people in preparation to receive their Messiah without having known of Pentecost. At some point Apollos came to Ephesus which was north of Alexandria on the other side of the Mediterranean Sea. It was here that Priscilla and Aquila heard him preach passionately about the Christ he’d never met. Instead of discouraging him and calling him a heretic for what his message lacked, they took him aside and filled him in on the details he was missing: that Jesus had come, that he had been crucified and risen from the dead, and that the church had received the Holy Spirit at Pentecost. It must have been exciting for Apollos to hear that all he had been saying had indeed come to pass and that Christ was now ruling from on high.

There are times when people need to be called out as a heretic, but our initial reaction to hearing error should be to gently correct and to be open to our own correction since we are all prone to error. If they receive that correction and begin teaching rightly, the matter is settled, and we can rejoice. Unfortunately, this rarely happens. Instead those bringing correction are vilified instead of humbly received. In this case, Apollos listened to them, and they were able to send him on to Corinth with a letter for the church to welcome him. There, he helped the church refute the Jewish opposition.

Dear heavenly father, we thank You that we live in a time in which we have Your complete revelation of Christ and can study Your word to preach sound doctrine. Help us to be diligent in doing so and to be like Apollos and tell others boldly what You have told us. We also pray for sound teachers to rise up to pastor our churches for discernment in the calling of these shepherds. Amen.