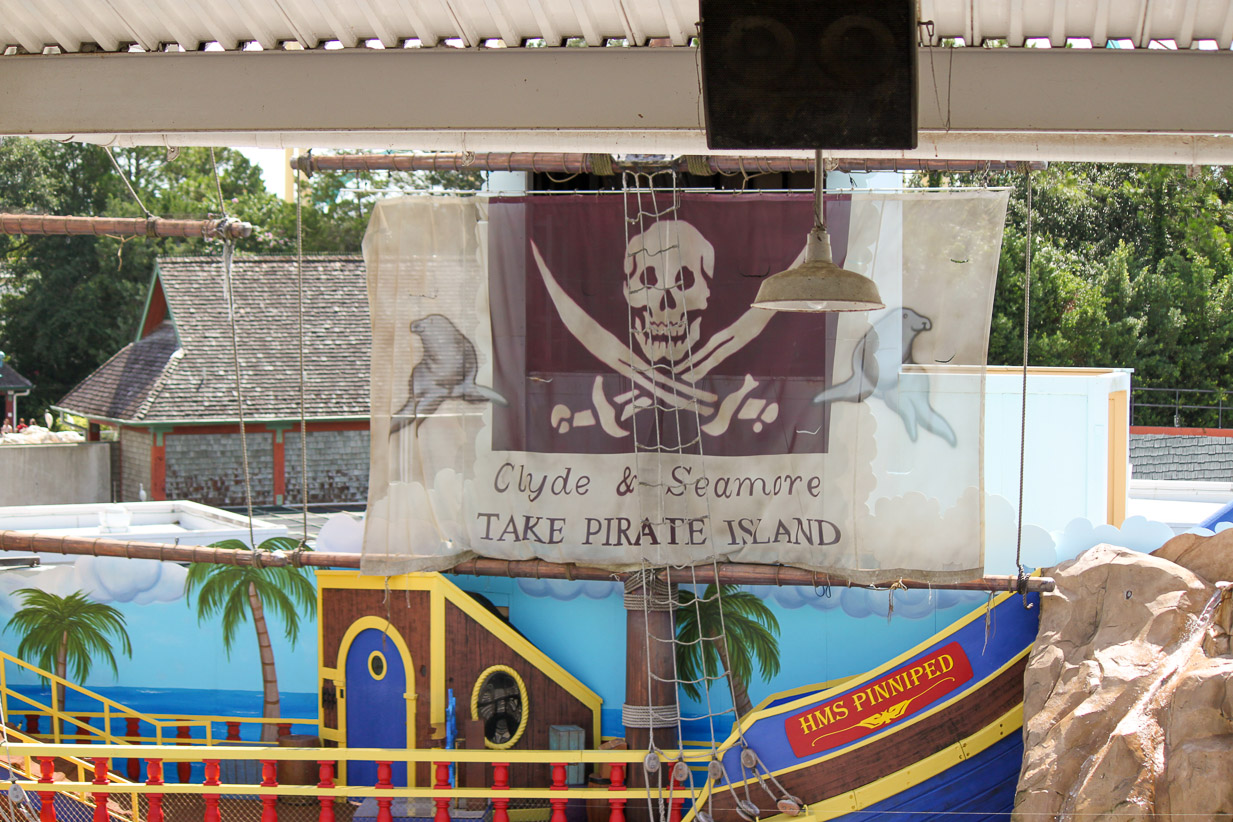 Chapter 19:21-41 (ESV) - Now after these events Paul resolved in the Spirit to pass through Macedonia and Achaia and go to Jerusalem, saying, “After I have been there, I must also see Rome.” And having sent into Macedonia two of his helpers, Timothy and Erastus, he himself stayed in Asia for a while.

About that time there arose no little disturbance concerning the Way. For a man named Demetrius, a silversmith, who made silver shrines of Artemis, brought no little business to the craftsmen. These he gathered together, with the workmen in similar trades, and said, “Men, you know that from this business we have our wealth. And you see and hear that not only in Ephesus but in almost all of Asia this Paul has persuaded and turned away a great many people, saying that gods made with hands are not gods. And there is danger not only that this trade of ours may come into disrepute but also that the temple of the great goddess Artemis may be counted as nothing, and that she may even be deposed from her magnificence, she whom all Asia and the world worship.”

When they heard this they were enraged and were crying out, “Great is Artemis of the Ephesians!” So the city was filled with the confusion, and they rushed together into the theater, dragging with them Gaius and Aristarchus, Macedonians who were Paul's companions in travel. But when Paul wished to go in among the crowd, the disciples would not let him. And even some of the Asiarchs, who were friends of his, sent to him and were urging him not to venture into the theater. Now some cried out one thing, some another, for the assembly was in confusion, and most of them did not know why they had come together. Some of the crowd prompted Alexander, whom the Jews had put forward. And Alexander, motioning with his hand, wanted to make a defense to the crowd. But when they recognized that he was a Jew, for about two hours they all cried out with one voice, “Great is Artemis of the Ephesians!”

And when the town clerk had quieted the crowd, he said, “Men of Ephesus, who is there who does not know that the city of the Ephesians is temple keeper of the great Artemis, and of the sacred stone that fell from the sky? Seeing then that these things cannot be denied, you ought to be quiet and do nothing rash. For you have brought these men here who are neither sacrilegious nor blasphemers of our goddess. If therefore Demetrius and the craftsmen with him have a complaint against anyone, the courts are open, and there are proconsuls. Let them bring charges against one another. But if you seek anything further, it shall be settled in the regular assembly. For we really are in danger of being charged with rioting today, since there is no cause that we can give to justify this commotion.” And when he had said these things, he dismissed the assembly.

Question to consider: Why was Demetrius making accusations against Paul?

Though Christians make good citizens with respect to paying taxes or obeying laws that don’t contradict the moral character of God, inevitably, a culture will turn on the church when the seeds of the gospel start bearing fruit. The temple of Diana (Greek: Artemis) was one of the seven wonders of the world, and its final iteration was larger than a football field. The “sacred stone that fell from the sky” is known as the Stone of Jupiter (Greek: Zeus). It was thought to have been a meteor which bore a vague resemblance to Diana and was stored in the temple.

Diana was the sister of Apollo and daughter of Jupiter. She was known as a huntress and a virgin goddess and was believed to assist in childbirth. So unlike the temple of Aphrodite in Corinth whose priestesses served as prostitutes, the priestesses of Diana were virgins who acted as midwives and were trained to hunt with a bow.

The accusation against Paul by Demetrius was that he would ruin their economy by convincing people that their idols were not really gods and that Diana would lose her greatness among the people. Obviously there was a lot of truth to the accusation, for Paul was very clear that there is only one God, and He is not found in idols made by men. So Demetrius riled up the idol makers and soon they had dragged some of Paul’s companions into the theater in the hopes of drawing Paul out presumably to kill him since the group had become an angry mob, half of which seemed to be participating without even knowing why they should be angry.

The Jews were afraid that they would be associated with Paul so to separate themselves from him, they elected Alexander to try and address the crowd. This only riled them up further so that their deafening roar of “Great is Artemis of the Ephesians!” filled the theater for two hours before the town clerk could finally quiet them down to deal rationally with the companions of Paul who had lived there for a while and never did anything to defile their goddess. I think Christians in America sometimes get confused about our role in the culture, especially when we try to put forth the idea that the US is a Christian nation. Instead of being about the business of making disciples who are then sanctified by the Holy Spirit and turn from idolatry, we try to change people’s behavior through the legislative process. These companions of Paul loved the Lord and did not participate in the idolatry of the Ephesians, but instead of standing on street corners and shaming the Ephesians for their idolatry, they humbly served their neighbors and used every opportunity given to them by God to tell their neighbors about the righteousness given to us by Christ.

Dear heavenly father, help us to have courage when we’re faced with persecution for Christ. We know that You are the one who brings people to faith so we pray that You would create opportunities with those around us to speak the truth about sin and death and the hope we have in Christ Jesus. Amen.