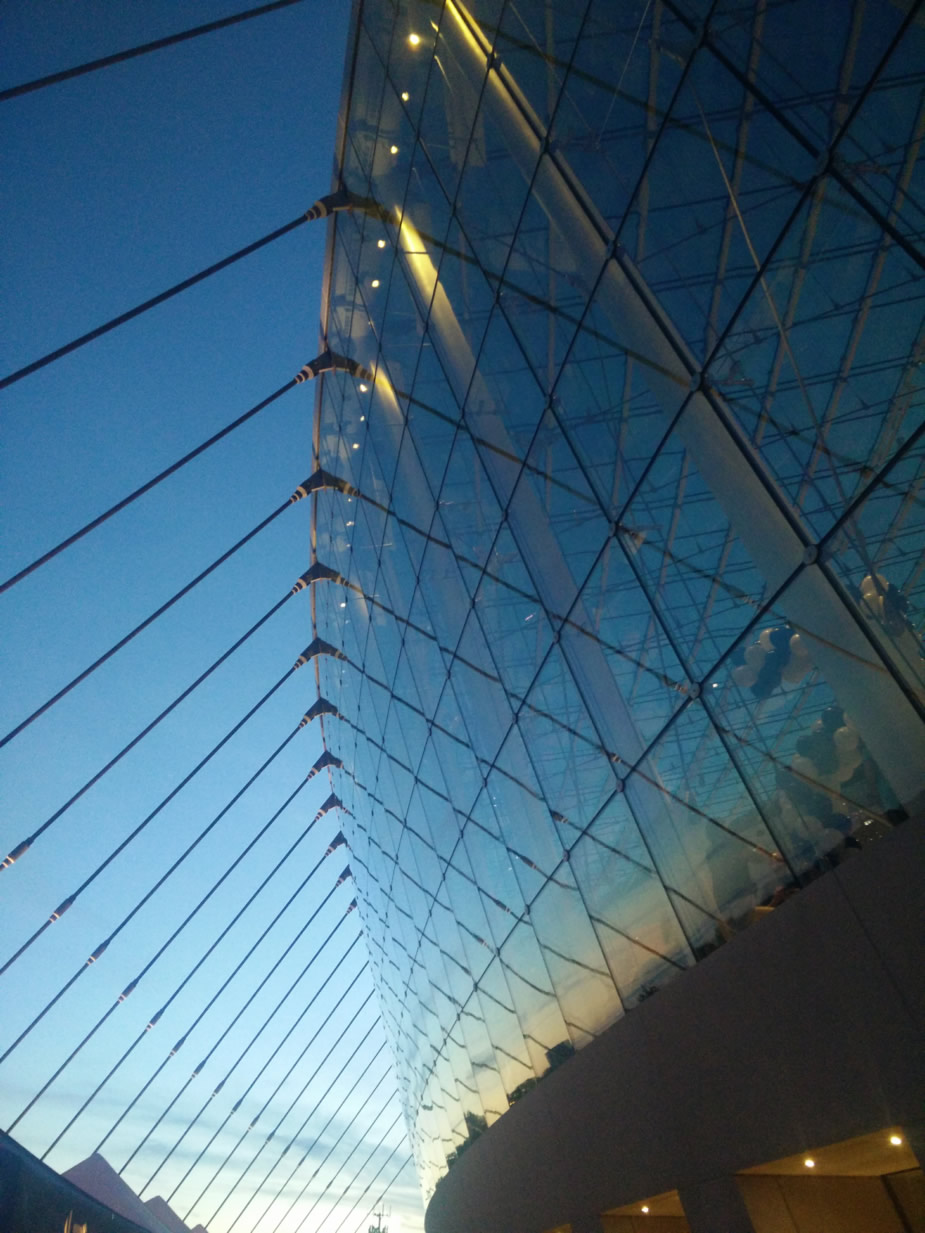 Chapter 21:20b-26 (ESV) - And they said to him, “You see, brother, how many thousands there are among the Jews of those who have believed. They are all zealous for the law, and they have been told about you that you teach all the Jews who are among the Gentiles to forsake Moses, telling them not to circumcise their children or walk according to our customs. What then is to be done? They will certainly hear that you have come. Do therefore what we tell you. We have four men who are under a vow; take these men and purify yourself along with them and pay their expenses, so that they may shave their heads. Thus all will know that there is nothing in what they have been told about you, but that you yourself also live in observance of the law. But as for the Gentiles who have believed, we have sent a letter with our judgment that they should abstain from what has been sacrificed to idols, and from blood, and from what has been strangled, and from sexual immorality.” Then Paul took the men, and the next day he purified himself along with them and went into the temple, giving notice when the days of purification would be fulfilled and the offering presented for each one of them.

Question to consider: Why would Paul agree to take the vow?

After rejoicing in what God had been doing through Paul among the Gentiles, James and the elders brought up an issue that his fellow Jewish believers had been having with his ministry. In the theme song for “The Good, the Bad, and the Ugly,” we would be to the part where it played the ocarina which represented the “Bad” character: “Angel Eyes” Sentenza. I’m probably exaggerating calling this “Bad,” but I have to wonder whether in their zeal for the law they really understood the purpose of its customs and of circumcision. Essentially, they were saying that it’s fine for Gentiles to not be forced into circumcision or held to the Sabbaths in order to be Christians, but when Paul said the same thing to the Jewish Christians, he was “forsaking Moses.”

I think Paul was pretty gracious here in agreeing to participate in a Nazarite vow and sponsor four other men in doing so. One of the key components of the Nazarite vow as described in Numbers 6, was to not drink wine which meant that for the duration of this vow, Paul would have had to fast from communion. Personally, I would have confronted them about participating in shadows that pointed to Christ while denying themselves Christ Himself in taking this vow. I understand why he did it since he explained himself in 1 Corinthians 9:20, “To the Jews I became as a Jew, in order to win Jews. To those under the law I became as one under the law (though not being myself under the law) that I might win those under the law.” Paul knew people didn't earn special favor with God by participating in this vow, but he was willing to go along with it in order to keep from isolating his Jewish brethren.

Sometimes we go along with things to keep from offending those who hold strongly to traditions in which we may not wish to participate. Even in their letter telling the Gentiles to abstain from eating meat sacrificed to idols or from blood, there seemed to be a hint of disdain for them. It was like they were telling them, “We won’t bind circumcision on your conscience since that adds to Christ’s gospel, but we really want you to stop acting like Gentiles…” Paul would point out to the Corinthians in 1 Corinthians 8 that he understood that meat sacrificed to idols didn’t really mean anything to those of faith, but for the sake of the weaker brethren, they should abstain from it. The weaker brethren in this case could include the Jews who were asking Paul to take the Nazarite vow. I wonder if these men ever read Paul’s letter to the Corinthians?

Dear heavenly father, thank You for giving all of Your children different gifts, talents, and personalities. Help us to be sensitive to the perspectives of others in the church and as far as it depends on us, keep peace with one another. Amen.