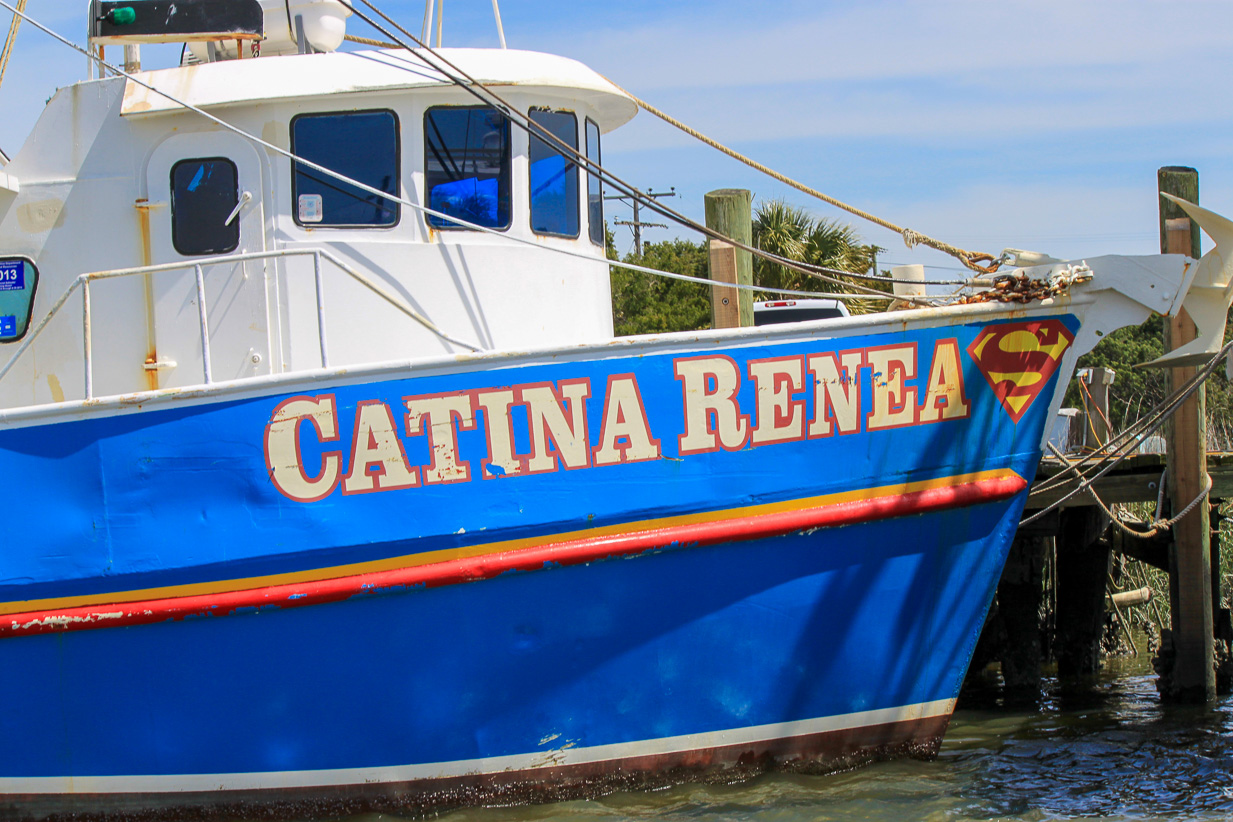 Chapter 22:23-29 (ESV) - And as they were shouting and throwing off their cloaks and flinging dust into the air, the tribune ordered him to be brought into the barracks, saying that he should be examined by flogging, to find out why they were shouting against him like this. But when they had stretched him out for the whips, Paul said to the centurion who was standing by, “Is it lawful for you to flog a man who is a Roman citizen and uncondemned?” When the centurion heard this, he went to the tribune and said to him, “What are you about to do? For this man is a Roman citizen.” So the tribune came and said to him, “Tell me, are you a Roman citizen?” And he said, “Yes.” The tribune answered, “I bought this citizenship for a large sum.” Paul said, “But I am a citizen by birth.” So those who were about to examine him withdrew from him immediately, and the tribune also was afraid, for he realized that Paul was a Roman citizen and that he had bound him.

Question to consider: Why does Paul fight for his rights as a Roman citizen in this situation?

The tribune had given Paul permission to speak to the crowd with the intention of calming them down. As a Roman tribune for Jerusalem, the man might have picked up some Aramaic in his time there, but was certainly not fluent in it. The plan seemed to be working in that the crowd settled down and was listening to Paul speak to them in their language. Then all of a sudden, they were back to rioting, and Paul had to be pulled into the barracks. Ironically, the crowd had turned on Paul for extending God’s grace to the very people that were about to flog Paul to find out why the crowd had turned on him.

Paul had suffered many beatings, but a Roman flogging (also known as a scourge) involved cords with pieces of glass or bone fragments tied to the end of them, and they didn’t stop short of 40 lashes like the Jewish law demanded. So Paul was about to be brutalized to the point where he could likely die. Paul was not afraid to die for the gospel, but he also didn’t see the need to throw his life away at the first opportunity. So he shrewdly questioned the centurion whether he was legally allowed to treat a citizen of Rome this way.

At first they didn’t believe he was a citizen because citizenship was expensive, and Paul was obviously a Jew and not dressed like someone who came from money. When it was discovered that he was a citizen by birth, they immediately released him from his restraints, for it was unlawful for them to even restrain a citizen without due process.

People will use this passage today to justify legal actions to protect our “Christian rights” in America. I wrestle with this idea and at the very least think it should be used with caution. Paul did not act just to save himself but for the opportunity to preach the gospel to the Romans. In our own situation, it would be good to also consider Paul’s exhortation in Romans 12:17-21, “Repay no one evil for evil, but give thought to do what is honorable in the sight of all. If possible, so far as it depends on you, live peaceably with all. Beloved, never avenge yourselves, but leave it to the wrath of God, for it is written, ‘Vengeance is mine, I will repay, says the Lord.’ To the contrary, ‘if your enemy is hungry, feed him; if he is thirsty, give him something to drink; for by so doing you will heap burning coals on his head.’ Do not be overcome by evil, but overcome evil with good.”

Dear Lord, we recognize that You are sovereignly working out Your will in the world. We ask that You give us discernment in our suffering so that You may be glorified in all things. Help us to rest in Your perfect judgment and to see those who hate us through Your eyes. Amen.