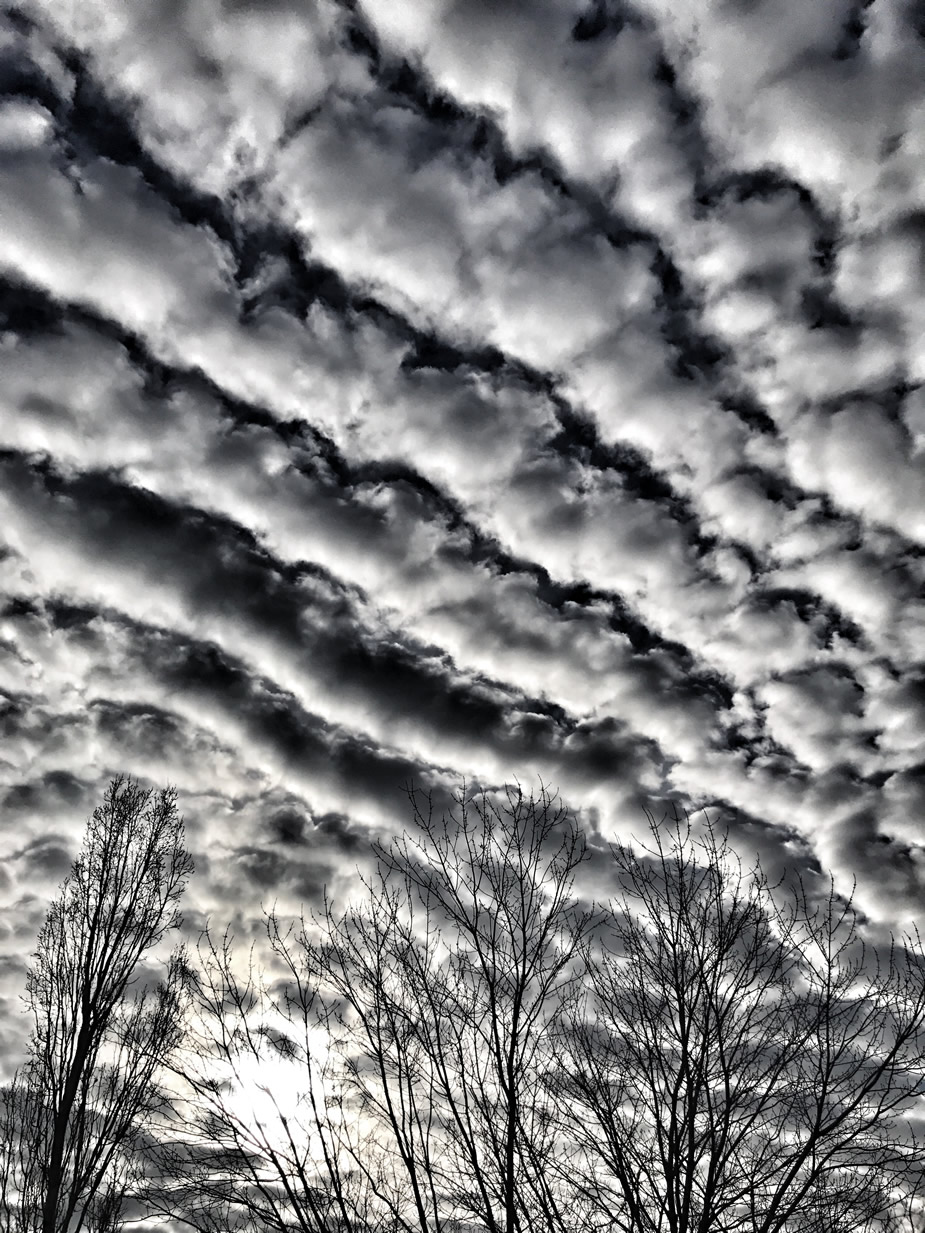 Chapter 22:30-23:11 (ESV) - But on the next day, desiring to know the real reason why he was being accused by the Jews, he unbound him and commanded the chief priests and all the council to meet, and he brought Paul down and set him before them.

And looking intently at the council, Paul said, “Brothers, I have lived my life before God in all good conscience up to this day.” And the high priest Ananias commanded those who stood by him to strike him on the mouth. Then Paul said to him, “God is going to strike you, you whitewashed wall! Are you sitting to judge me according to the law, and yet contrary to the law you order me to be struck?” Those who stood by said, “Would you revile God's high priest?” And Paul said, “I did not know, brothers, that he was the high priest, for it is written, ‘You shall not speak evil of a ruler of your people.’”

Now when Paul perceived that one part were Sadducees and the other Pharisees, he cried out in the council, “Brothers, I am a Pharisee, a son of Pharisees. It is with respect to the hope and the resurrection of the dead that I am on trial.” And when he had said this, a dissension arose between the Pharisees and the Sadducees, and the assembly was divided. For the Sadducees say that there is no resurrection, nor angel, nor spirit, but the Pharisees acknowledge them all. Then a great clamor arose, and some of the scribes of the Pharisees' party stood up and contended sharply, “We find nothing wrong in this man. What if a spirit or an angel spoke to him?” And when the dissension became violent, the tribune, afraid that Paul would be torn to pieces by them, commanded the soldiers to go down and take him away from among them by force and bring him into the barracks.

The following night the Lord stood by him and said, “Take courage, for as you have testified to the facts about me in Jerusalem, so you must testify also in Rome.”

Question to consider: Why did Paul say he was on trial for the hope and the resurrection of the dead?

When Paul was not able to reconcile with the crowd, and the uproar continued, the tribune gathered the Sanhedrin to make a determination, for he could not do anything to Paul without formal charges being brought against him as a Roman citizen. I don’t know whether Ananias thought Paul was being flippant or flat out lying, but he did not appreciate Paul’s claim of innocence before God. Maybe Paul was going to follow up his statement with something like, “For I have been given the righteousness of Christ through the life, death and resurrection of Jesus of Nazareth,” but before he could say anything else, the high priest had one of the nearby council members strike him in the mouth.

Paul’s reaction was to call him a white-washed wall which referred to someone who gave the appearance of righteousness, but it covered up their real nature. Jesus used a similar phrase in his woes against the scribes and Pharisees in Matthew 23:27-28, “Woe to you, scribes and Pharisees, hypocrites! For you are like whitewashed tombs, which outwardly appear beautiful, but within are full of dead people's bones and all uncleanness. So you also outwardly appear righteous to others, but within you are full of hypocrisy and lawlessness.”

He walked back his statement when he was informed that he was addressing the high priest. Some think that even though he regained his sight after Damascus, that over time, his vision became poor due to illness and maybe he couldn’t recognize the high priest. In Galatians 4:13-15, Paul wrote, “You know it was because of a bodily ailment that I preached the gospel to you at first, and though my condition was a trial to you, you did not scorn or despise me, but received me as an angel of God, as Christ Jesus. What then has become of your blessedness? For I testify to you that, if possible, you would have gouged out your eyes and given them to me.”

When Paul realized that the council was against him, he shrewdly caused a division among them by suggesting that the real reason he was being accused was because of his hope in the resurrection of the dead. This was an issue of contention between the Pharisees and Sadducees for the Sadducees did not believe in the resurrection. So he caused a disagreement among them which escalated to the point where the tribune once again had to pull him out of the situation. From there, Paul had the reassurance of Christ that he would be sent as Christ’s witness to Rome.

Dear heavenly father, thank You for allowing Paul to be Your witness in Rome. Help us to be a witness to the people around us with the same boldness. Amen.