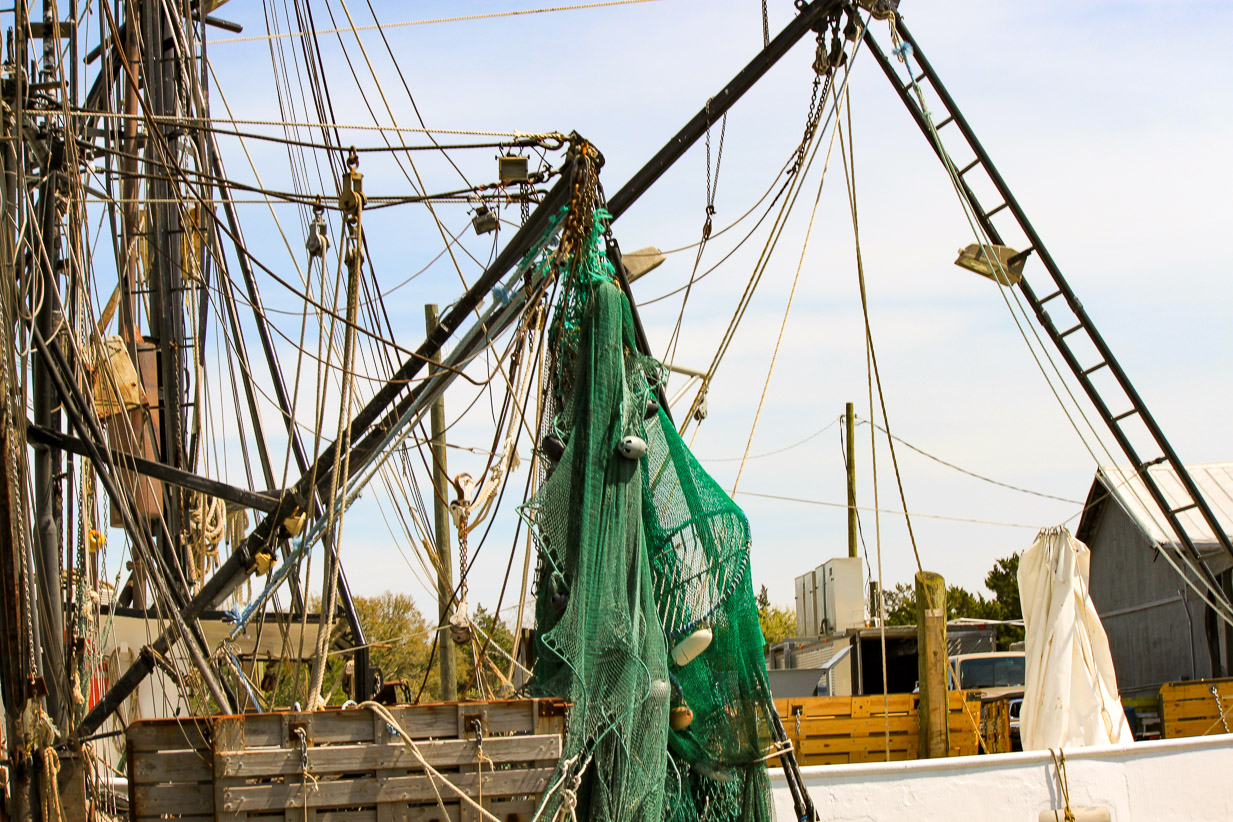 Chapter 24:1-9 (ESV) - And after five days the high priest Ananias came down with some elders and a spokesman, one Tertullus. They laid before the governor their case against Paul. And when he had been summoned, Tertullus began to accuse him, saying:

“Since through you we enjoy much peace, and since by your foresight, most excellent Felix, reforms are being made for this nation, in every way and everywhere we accept this with all gratitude. But, to detain you no further, I beg you in your kindness to hear us briefly. For we have found this man a plague, one who stirs up riots among all the Jews throughout the world and is a ringleader of the sect of the Nazarenes. He even tried to profane the temple, but we seized him, and we would have judged him according to our law. But the chief captain Lysias came and with great violence took him out of our hands, commanding his accusers to come before you. By examining him yourself you will be able to find out from him about everything of which we accuse him.”

The Jews also joined in the charge, affirming that all these things were so.

Question to consider: Why do you think Ananias brought a skilled lawyer with him?

Benjamin Franklin once said, “A countryman between two lawyers is like a fish between two cats.” Felix had called the accusers of Paul to come to Caesarea to state their case. Claudius Lysias, the tribune of Jerusalem had sent Paul to a more neutral territory to help keep peace in Jerusalem and provide Paul, a Roman citizen, a fair trial before the Roman governor, Felix.

Since the high priest, Ananias, did not have the benefit of an angry mob at his disposal, he brought a skilled orator named Tertullus. If I were Felix, I would have found his initial flattery insulting. Felix was responsible for the massacre of thousands of Jews in Caesarea so he must have known their “gratitude” was a total lie. It must have piqued his curiosity that these men hated Paul so much that they would travel all the way there just to make sure he got punished by Rome.

Despite the eloquence of Terfullus, he offered no evidence to back up his accusations. In truth, Paul did not stir up the riot in Jerusalem; the Jews from Ephesus did that by spreading the rumor that Paul took Trophimus into the temple with him.

I put verse 7 and the first part of 8 in italics because not all manuscripts have this text included. However, if Tertullus did indeed try to blame the need for this hearing on Lycias, I’m sure it would not only have hurt their case before Felix, but put a wedge in their relationship with Lycias. After all, he was still the tribune for their area and could make life rather difficult for them if he wanted to do so.

The Jews may have joined in on the charge, but once again, no evidence was actually offered to support their charges against Paul.

Dear heavenly father, help us to speak wisely when others make accusations against us. May we live in the world in such a way that when people try to say all kinds of bad things about us, no one will believe them. More than anything we are thankful that You keep us in the palm of your hand, and that no one can take us away from You. Amen.