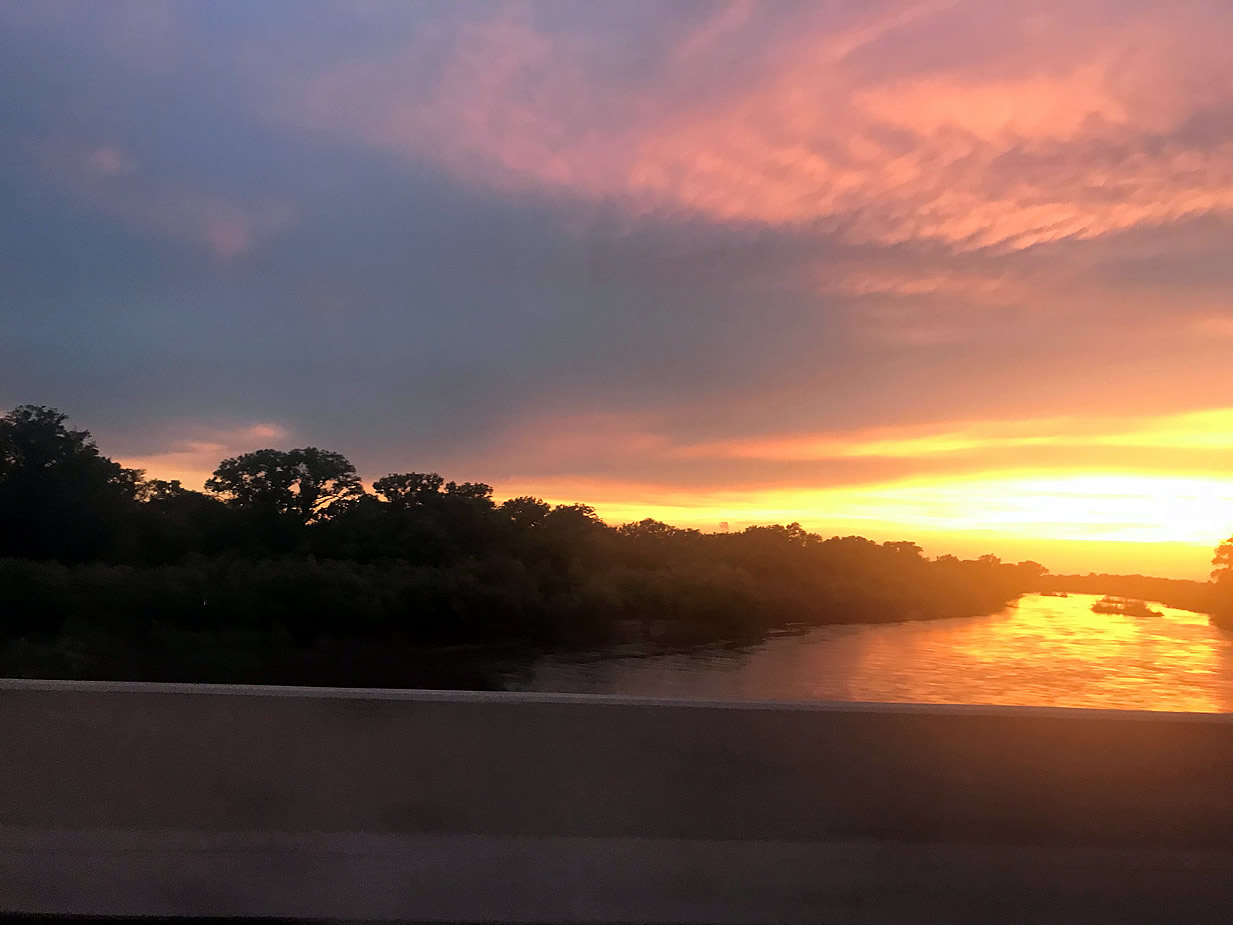 Chapter 24:10-27 (ESV) - And when the governor had nodded to him to speak, Paul replied: “Knowing that for many years you have been a judge over this nation, I cheerfully make my defense. You can verify that it is not more than twelve days since I went up to worship in Jerusalem, and they did not find me disputing with anyone or stirring up a crowd, either in the temple or in the synagogues or in the city. Neither can they prove to you what they now bring up against me. But this I confess to you, that according to the Way, which they call a sect, I worship the God of our fathers, believing everything laid down by the Law and written in the Prophets, having a hope in God, which these men themselves accept, that there will be a resurrection of both the just and the unjust. So I always take pains to have a clear conscience toward both God and man. Now after several years I came to bring alms to my nation and to present offerings. While I was doing this, they found me purified in the temple, without any crowd or tumult. But some Jews from Asia— they ought to be here before you and to make an accusation, should they have anything against me. Or else let these men themselves say what wrongdoing they found when I stood before the council, other than this one thing that I cried out while standing among them: ‘It is with respect to the resurrection of the dead that I am on trial before you this day.’”

But Felix, having a rather accurate knowledge of the Way, put them off, saying, “When Lysias the tribune comes down, I will decide your case.” Then he gave orders to the centurion that he should be kept in custody but have some liberty, and that none of his friends should be prevented from attending to his needs.

After some days Felix came with his wife Drusilla, who was Jewish, and he sent for Paul and heard him speak about faith in Christ Jesus. And as he reasoned about righteousness and self-control and the coming judgment, Felix was alarmed and said, “Go away for the present. When I get an opportunity I will summon you.” At the same time he hoped that money would be given him by Paul. So he sent for him often and conversed with him. When two years had elapsed, Felix was succeeded by Porcius Festus. And desiring to do the Jews a favor, Felix left Paul in prison.

Question to consider: Why did Felix decide to keep Paul in custody even though there was no proof against him?

Paul was happy to give his defense because there was no evidence against him. He was in the act of purifying himself and four other men for a vow in the temple when he was accused by the Jews from Ephesus. What they referred to as the “sect of the Nazarene,” Paul called “the Way,” and he pointed out that there was nothing they could accuse him of according to the Law, for he believed in all of it. Essentially, the only thing they had against him was that he believed in the resurrection of the dead which was denied by the Sadducees.

Felix had enough cause to dismiss the case outright, but he put them off until he could get testimony from Lysias. Even then, he probably could have referred to the letter Lysias sent on Paul’s behalf. Most likely, he knew the Jews would not like the outcome so he found a way to delay the decision until he could be sure there would not be a riot. Even though Paul was kept in custody, he was given liberty and able to have his needs attended by his friends.

Felix had a Jewish wife, and brought her in to listen to Paul’s reasons for having faith in Jesus as the Christ. Maybe he thought she could verify Paul’s character since he couldn’t trust the men accusing him. When given the opportunity, Paul faithfully preached Law and Gospel to Felix and his wife, and Felix was convicted enough regarding the coming judgment that he sent Paul away. Of course, it didn’t have a lasting effect on him considering he was still hoping for a bribe. I have to wonder if the men who vowed to fast until Paul was killed found some kind of excuse for not following through on their vow, for Felix kept Paul in custody for the rest of his term which was two years, and even left him in prison for Porcius Festus to deal with.

Dear heavenly father, if anyone is reading this lesson today who has not been baptized into the righteousness of Christ, may they not delay in doing so like Felix did. For just as judgment came upon that generation in Jerusalem so Jesus will come again to judge the living and the dead. Amen.