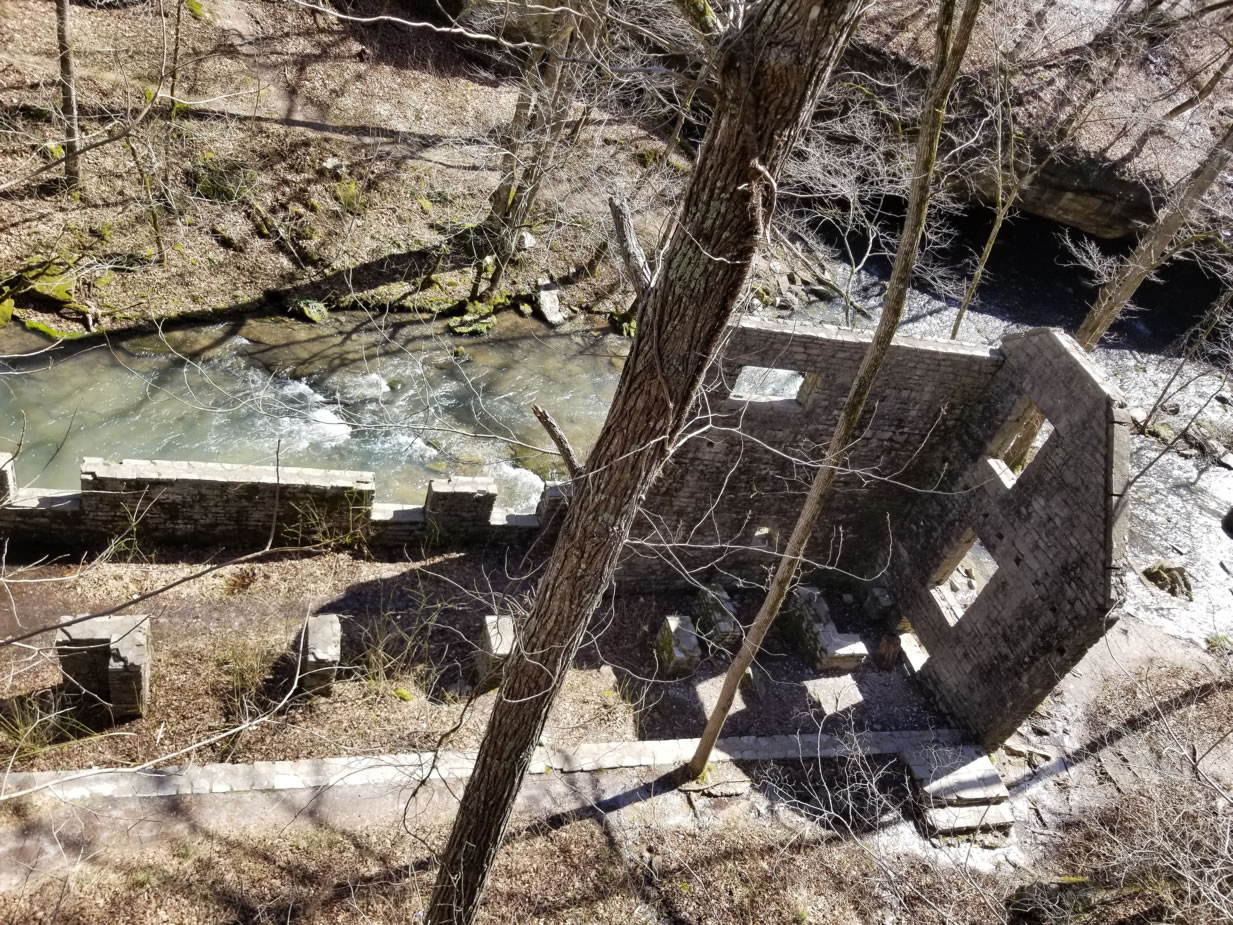 “‘May his camp become desolate,
and let there be no one to dwell in it’;

“‘Let another take his office.’

So one of the men who have accompanied us during all the time that the Lord Jesus went in and out among us, beginning from the baptism of John until the day when he was taken up from us—one of these men must become with us a witness to his resurrection.” And they put forward two, Joseph called Barsabbas, who was also called Justus, and Matthias. And they prayed and said, “You, Lord, who know the hearts of all, show which one of these two you have chosen to take the place in this ministry and apostleship from which Judas turned aside to go to his own place.” And they cast lots for them, and the lot fell on Matthias, and he was numbered with the eleven apostles.

Question to consider: What role did prophets and apostles play in establishing the church?

Paul wrote that the church was “built on the foundation of the apostles and prophets, Christ Jesus himself being the cornerstone.” (Ephesians 2:20). Though no one in the Christian church debates about Christ being the cornerstone of the church, they do try to apply the ministry of “apostles and prophets” to the church today. The context of the Ephesians verse is Paul describing the church as being built up into God’s dwelling place. So calling apostles and prophets “foundation” clearly refers to its function to establish the church and not be part of its ongoing construction. The prophets spoke of the coming of Christ, and their message ended when God revealed the entirety of His redemptive plan. Those who claim to be prophets today sound more like fortune tellers who focus on guessing earthly events and personal prosperity rather than on revealing Christ to the world.

According to Peter in today’s text, a requirement of the office of apostle was to be a witness to the resurrection of Christ. The New Testament apostles were intended to establish the doctrines of the church. Once the doctrines and redemptive plan of God’s New Testament were written, there was no need for either office. The canon of scripture was complete. Those who appoint themselves as apostles today are ignorant of God’s written word and spend all their time interpreting “visions” they’ve concocted in their own mind. They proclaim to hear the voice of God, but when they “quote” what they hear, it sounds like incoherent babbling. They proclaim to perform miracles, but they are mere parlor tricks or psychological manipulation. If the "sons of thunder", James and John, were here today, they would be calling fire down on them from heaven.

Because Judas fell, Peter took Psalm 109:8, “May his days be few; may another take his office!” to mean that they should be the ones to replace Judas. I can definitely see why Peter applied this Psalm to Judas (read Psalm 109:6-20 and see if you still think the only difference between Judas and Peter was that Peter repented and Judas hung himself). I’m sure Matthias and Justus were both faithful servants of Christ, but honestly Jesus had told everyone to go to Jerusalem and wait for the Holy Spirit to come. He said nothing about replacing Judas while they waited. I wonder if they would have made this same decision after Pentecost?

To my knowledge, we have no other information about Matthias in the history of the church. Luke doesn’t say that Peter was wrong in choosing Matthias, but half of the book of Acts describes the work of the true apostolic replacement for Judas: Saul of Tarsus.

Dear heavenly father, we thank You for Your revealed word, written for us so that we may know You and Your plan of redemption. Help us to know Your word so that we may discern truth from error in these times where the church is being bombarded with false teachers and ideas. May we gently but clearly and confidently proclaim what is true. Amen.