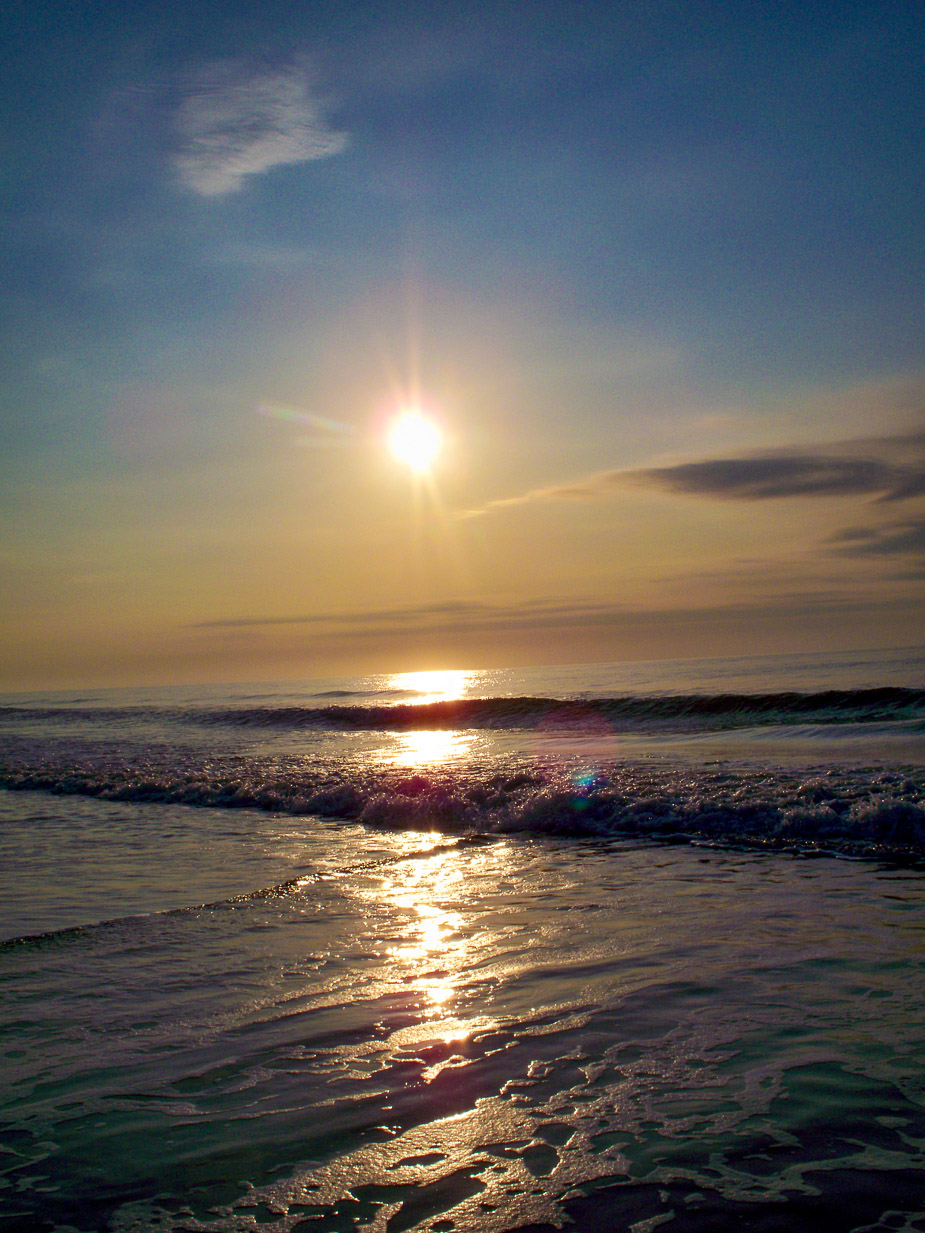 Chapter 25:1-12 (ESV) - Now three days after Festus had arrived in the province, he went up to Jerusalem from Caesarea. And the chief priests and the principal men of the Jews laid out their case against Paul, and they urged him, asking as a favor against Paul that he summon him to Jerusalem—because they were planning an ambush to kill him on the way. Festus replied that Paul was being kept at Caesarea and that he himself intended to go there shortly. “So,” said he, “let the men of authority among you go down with me, and if there is anything wrong about the man, let them bring charges against him.”

After he stayed among them not more than eight or ten days, he went down to Caesarea. And the next day he took his seat on the tribunal and ordered Paul to be brought. When he had arrived, the Jews who had come down from Jerusalem stood around him, bringing many and serious charges against him that they could not prove. Paul argued in his defense, “Neither against the law of the Jews, nor against the temple, nor against Caesar have I committed any offense.” But Festus, wishing to do the Jews a favor, said to Paul, “Do you wish to go up to Jerusalem and there be tried on these charges before me?” But Paul said, “I am standing before Caesar's tribunal, where I ought to be tried. To the Jews I have done no wrong, as you yourself know very well. If then I am a wrongdoer and have committed anything for which I deserve to die, I do not seek to escape death. But if there is nothing to their charges against me, no one can give me up to them. I appeal to Caesar.” Then Festus, when he had conferred with his council, answered, “To Caesar you have appealed; to Caesar you shall go.”

Question to consider: Why was Festus desiring to do the chief priests a favor?

Two whole years passed by while Paul was held in custody despite having no proof against any of the charges that were brought against him and being a Roman citizen. Of course, had he not been a Roman citizen, he would have been executed by the Jews in Jerusalem. Right after Festus took over for Felix, he took a trip down to Jerusalem to visit the chief priests. Jerusalem was of course the capital of Judah so it was probably the most important city under the care of Festus. Unlike Felix, Festus actually turned out to be a good governor, and it seemed important to him to find favor with those who led the Jews.

It’s amazing to me that after all this time, the first thing the chief priests would speak about to Festus was their desire for Paul to be brought down to Jerusalem so they could pursue their murderous plot to ambush and kill Paul along the way. Though Festus would not grant their request, he did agree to hear their accusations and arguments in Caesarea. Less than two weeks later, they took him up on his offer and once again brought serious charges against Paul. Just like in their first attempt to get Paul executed, they still could not provide evidence that anything for which they were accusing Paul actually happened.

Paul once again argued that they were bringing false accusations with no evidence. Festus tried to convince Paul to move the trial venue to Jerusalem to appease the Jewish leader, but Paul knew that the Lord wanted him to go to Rome, and he would not get justice by the chief priests so he appealed to be brought before Caesar.

The Caesar at that time was, of course, Nero.