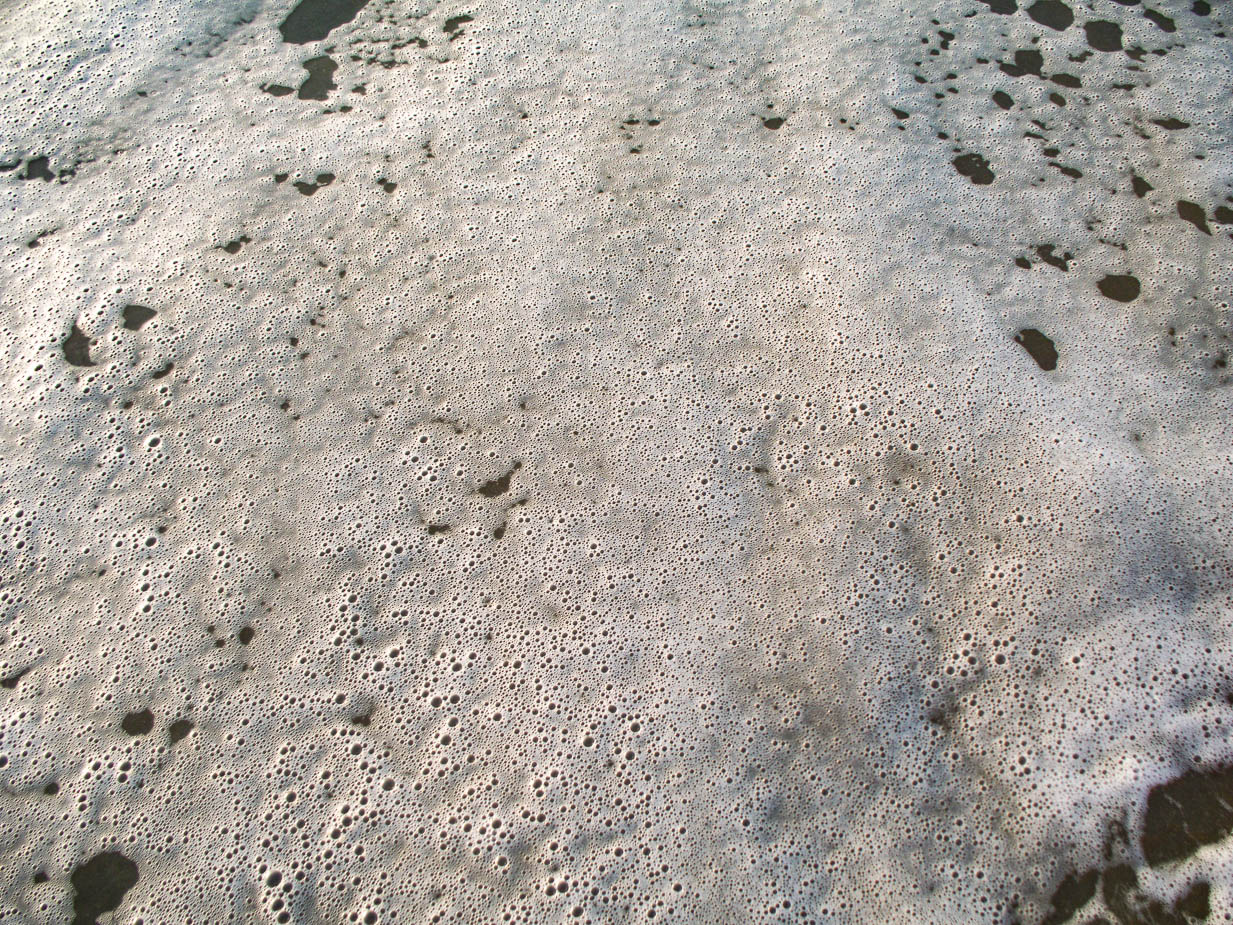 Chapter 27:1-20 (ESV) - And when it was decided that we should sail for Italy, they delivered Paul and some other prisoners to a centurion of the Augustan Cohort named Julius. And embarking in a ship of Adramyttium, which was about to sail to the ports along the coast of Asia, we put to sea, accompanied by Aristarchus, a Macedonian from Thessalonica. The next day we put in at Sidon. And Julius treated Paul kindly and gave him leave to go to his friends and be cared for. And putting out to sea from there we sailed under the lee of Cyprus, because the winds were against us. And when we had sailed across the open sea along the coast of Cilicia and Pamphylia, we came to Myra in Lycia. There the centurion found a ship of Alexandria sailing for Italy and put us on board. We sailed slowly for a number of days and arrived with difficulty off Cnidus, and as the wind did not allow us to go farther, we sailed under the lee of Crete off Salmone. Coasting along it with difficulty, we came to a place called Fair Havens, near which was the city of Lasea.

Since much time had passed, and the voyage was now dangerous because even the Fast was already over, Paul advised them, saying, “Sirs, I perceive that the voyage will be with injury and much loss, not only of the cargo and the ship, but also of our lives.” But the centurion paid more attention to the pilot and to the owner of the ship than to what Paul said. And because the harbor was not suitable to spend the winter in, the majority decided to put out to sea from there, on the chance that somehow they could reach Phoenix, a harbor of Crete, facing both southwest and northwest, and spend the winter there.

Now when the south wind blew gently, supposing that they had obtained their purpose, they weighed anchor and sailed along Crete, close to the shore.  But soon a tempestuous wind, called the northeaster, struck down from the land. And when the ship was caught and could not face the wind, we gave way to it and were driven along. Running under the lee of a small island called Cauda, we managed with difficulty to secure the ship's boat. After hoisting it up, they used supports to undergird the ship. Then, fearing that they would run aground on the Syrtis, they lowered the gear, and thus they were driven along. Since we were violently storm-tossed, they began the next day to jettison the cargo. And on the third day they threw the ship's tackle overboard with their own hands. When neither sun nor stars appeared for many days, and no small tempest lay on us, all hope of our being saved was at last abandoned.

Question to consider: Why did Paul want them to postpone their trip until the spring?

Paul set sail on an Adramyttium ship (a coastal city in the northern part of Asia Minor) which left Caesarea and was to travel along the coast of Asia. Though Paul was among a group of prisoners being guarded by a centurion named Julius, he was free enough to be able to travel with friends which included a Macedonian from Thessalonica named Aristarchus and Luke. Aristarchus is mentioned in Colossians 4:10 and Philemon verse 24. We don’t know much about him other than Paul considered him a friend, but Luke wasn’t writing this to us but to Theophilus who may have known him. Even if he didn’t, Luke thought it was important to mention him by name if only because Aristarchus allowed himself to become a prisoner just to care for Paul.

Luke pointed out that they traveled along the coast of Asia with a minor change in course due to the winds being against them. When they got as far as Lycia, centurion Julius found an Alexandrian ship which was traveling to Italy. Travel was slow and dangerous because of the wind so their trip was delayed enough that it was already past Yom Kippur (the fasting day of atonement). Though the centurion was kind to Paul, he did not listen to him when he recommended they delay their journey until after the winter months since they risked losing cargo and lives due to the coming storms.

Since there wasn’t a good place to hole up for the winter near the harbor in Fair Havens, the sailors instead wanted to travel to the other side of the island of Crete to Phoenix. When they started out, there was a gentle south wind so they thought it would be smooth sailing, but when the northeaster wind kicked up, they nearly lost control of the boat. In order to survive, they had to jettison the cargo and tackle, and the storms got so bad, everyone thought they were going to die.

Dear heavenly father, thank You that we can put our hope and trust in You instead of despairing over the things of this world. We also thank You for our Christian brothers and sisters who are willing to risk their own well being in order to care for one another. Amen.