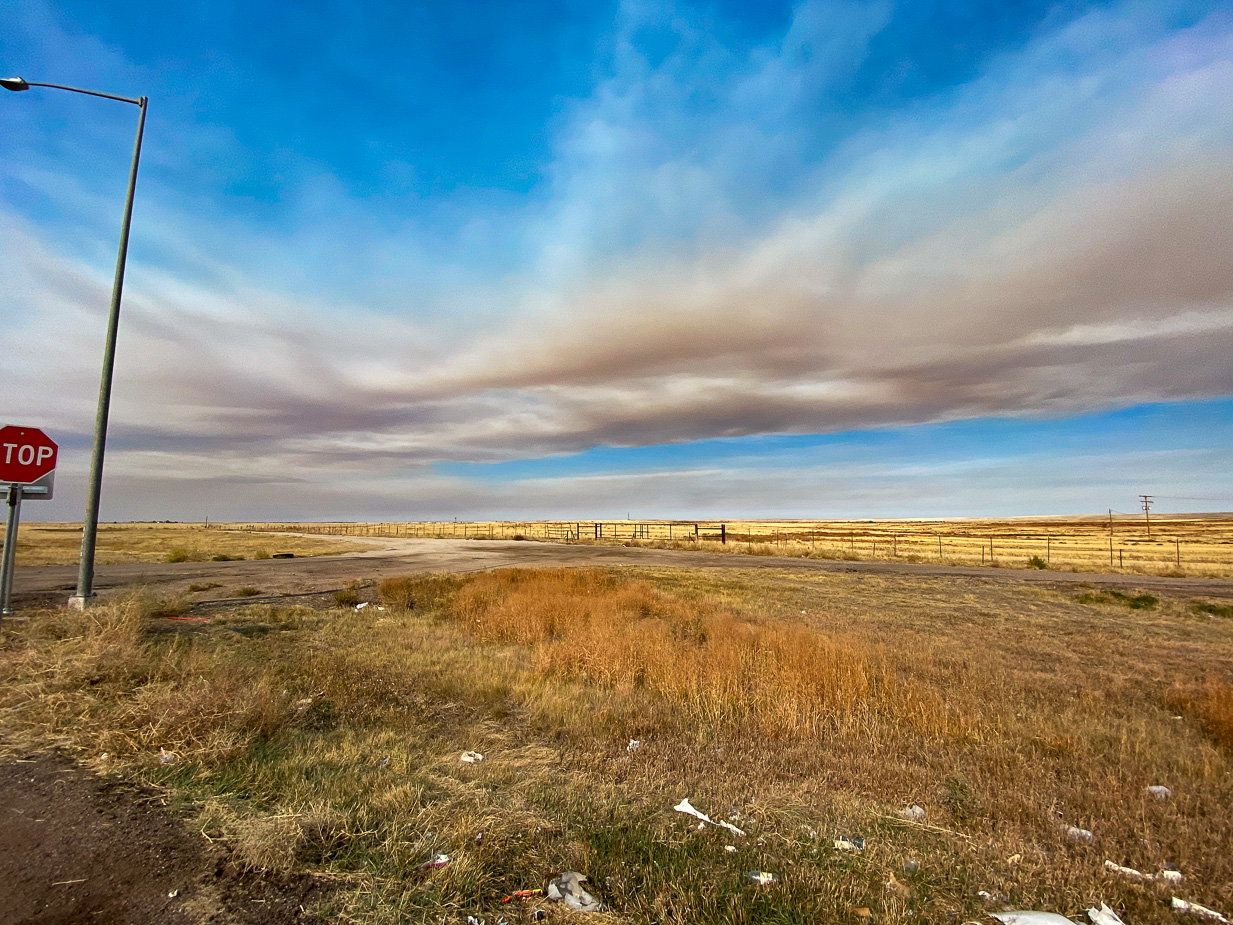 Chapter 27:33-44 (ESV) - As day was about to dawn, Paul urged them all to take some food, saying, “Today is the fourteenth day that you have continued in suspense and without food, having taken nothing. Therefore I urge you to take some food. For it will give you strength, for not a hair is to perish from the head of any of you.” And when he had said these things, he took bread, and giving thanks to God in the presence of all he broke it and began to eat. Then they all were encouraged and ate some food themselves. (We were in all 276 persons in the ship.) And when they had eaten enough, they lightened the ship, throwing out the wheat into the sea.

Now when it was day, they did not recognize the land, but they noticed a bay with a beach, on which they planned if possible to run the ship ashore. So they cast off the anchors and left them in the sea, at the same time loosening the ropes that tied the rudders. Then hoisting the foresail to the wind they made for the beach. But striking a reef, they ran the vessel aground. The bow stuck and remained immovable, and the stern was being broken up by the surf. The soldiers' plan was to kill the prisoners, lest any should swim away and escape. But the centurion, wishing to save Paul, kept them from carrying out their plan. He ordered those who could swim to jump overboard first and make for the land, and the rest on planks or on pieces of the ship. And so it was that all were brought safely to land.

Question to consider: If Jesus loved Paul and his companions, why did they have to go through such a storm?

If you have ever watched the reality show, Alone, on the “History” channel, you may begin to get an inkling of what it is to go without food for a prolonged period of time. You also might get a sense of what it is like to be in a constant state of “suspense” when wolves or bears are stalking one of the castaways to the point where they wonder how they will make it through the night. Maybe these images will help us picture a fraction of what Paul, Luke, Aristarchus and the rest were experiencing on this ship that has been wracked by the wind and waves for fourteen days.

Some who are reading this may have tremendous difficulty with the fact that the same Jesus who walked on water, who calmed the storm for the disciples, and who sent the giant fish to swallow up and save Jonah from the depths of the sea could allow these men to go through such an ordeal where 276 grown men were certain that they would die. Not only did He allow this, but He warned them ahead of time through Paul that it was going to happen. If you have grown up with a theology of “love” as unconditional acceptance and support in whatever makes you happy, I really hope this passage challenges that view. If you have grown up with a theology that a relationship with Jesus should bring us peace and health and happiness and prosperity if only we have enough faith, I really hope this passage demolishes that view. Spoiler alert: Paul indeed made it to Rome as Jesus said he would, but he spent the rest of his life in prison until he was able to proclaim "Jesus is Lord!" to Caesar Nero who then promptly removed Paul’s head from his shoulders.

The passage doesn’t mention there was any wine, but certainly when Paul broke the bread and gave thanks and began to eat, he was receiving the true body of Christ, given for him (given for you) for the forgiveness of sins. Did the soldiers understand what was happening? I doubt it, but maybe the centurion understood that they had gone through an ordeal sovereignly orchestrated by the God of Paul and therefore wasn’t going to foolishly try to keep this God from bringing everyone safely to the land as He'd promised.

Certainly any explanation I could attempt to give for why we suffer even as Christians is going to miss the mark. As God questioned Job in chapter 38 of his book, “Where were you when I laid the foundation of the earth?” My explanation would merely sound like a squeaking mouse trying to explain cheese. Instead, I will leave you to ponder this: we will all experience suffering in this world, but for the Christian, our suffering is not the end, nor is it in vain. Paul wrote in his letter to the Romans, “For I consider that the sufferings of this present time are not worth comparing with the glory that is to be revealed to us… in all these things we are more than conquerors through him who loved us.” (Romans 8:18,37)

Dear heavenly father, I thank You that our suffering is not in vain. Help us to invest our time and energy in eternal things instead of building for ourselves earthly kingdoms that will not last. We ask for Your peace during times of difficulty that we may grow in our love for You and look forward to the glory that will one day be revealed to us. Amen.