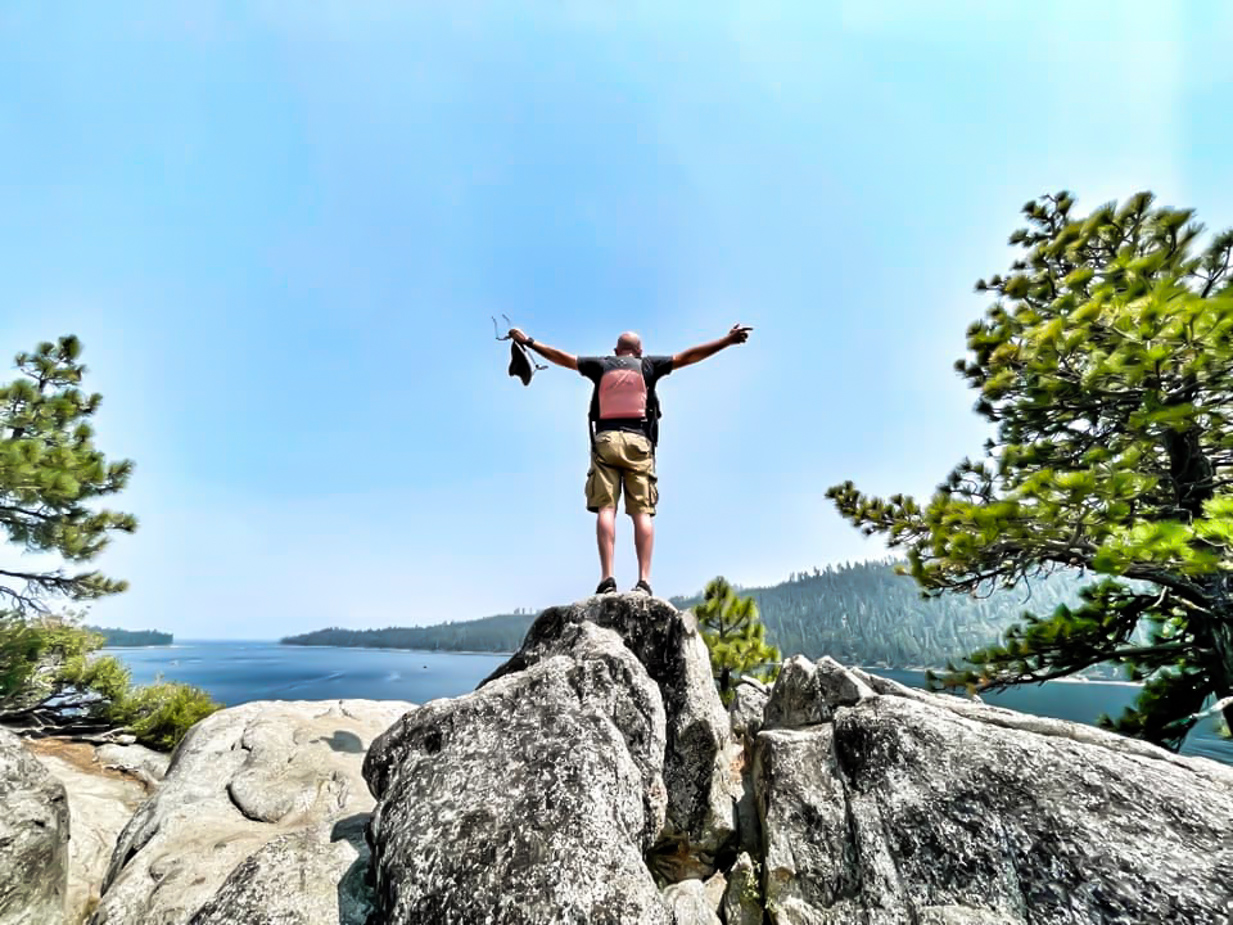 Chapter 1:3-10 (ESV) - Blessed be the God and Father of our Lord Jesus Christ, who has blessed us in Christ with every spiritual blessing in the heavenly places, even as he chose us in him before the foundation of the world, that we should be holy and blameless before him. In love he predestined us for adoption to himself as sons through Jesus Christ, according to the purpose of his will, to the praise of his glorious grace, with which he has blessed us in the Beloved. In him we have redemption through his blood, the forgiveness of our trespasses, according to the riches of his grace, which he lavished upon us, in all wisdom and insight making known to us the mystery of his will, according to his purpose, which he set forth in Christ as a plan for the fullness of time, to unite all things in him, things in heaven and things on earth.

Question to consider: What is the mystery of God’s will to which Paul refers?

When Paul referred to himself as an “apostle of Christ Jesus,” it was more than merely a title of authority. Apostle means “one who is sent.” Paul had been specifically sent by Christ to the Gentiles to announce the good news that they also were called to be children of God through Christ. The Ephesian church would have been predominantly Gentile as it was located in the western part of Asia Minor (modern day Turkey) near the Aegean Sea.

In declaring that they had received every spiritual blessing from God, Paul was encouraging them that even though they were Gentiles, they were counted among the holy people of God and received the full rights of sonship through Christ. In fact, this was God’s plan all along since they were chosen to be His children before the creation of the world.

God predestined us for adoption as His children with His covenantal love (the Greek agapē), meaning that anyone brought into the New Covenant in Christ is an adopted child of God. People miss out on the richness of this gift of God’s grace which was lavished upon us because they get bogged down in a debate about how or why God predestined us. Paul was reassuring the Ephesians that they were not an afterthought but the culmination of a plan God had in place before He created the world.

This plan was given to Adam and Eve in Genesis 3:15 where God promised that a descendant would crush the head of the serpent. The one who had sparked the rebellion into sin would be fully and finally judged. It was called a mystery because God had not revealed who this descendant would be nor the time and circumstances of His coming. This mystery was revealed in Jesus who would redeem us through His blood and unite all things in heaven and on earth.

How do we become a part of this new and everlasting covenant that unites us all in Christ? As Paul wrote to the Galatians, “For as many of you as were baptized into Christ have put on Christ. There is neither Jew nor Greek, there is neither slave nor free, there is no male and female, for you are all one in Christ Jesus.” (Galatians 3:27-38)

Dear heavenly father, please help us to receive the encouraging words of Paul’s letter with joy, knowing that it was Your plan all along to reconcile us to Yourself through Christ Jesus. May this reassurance of Your love strengthen our faith and give us a desire to live as Your holy people. Amen.