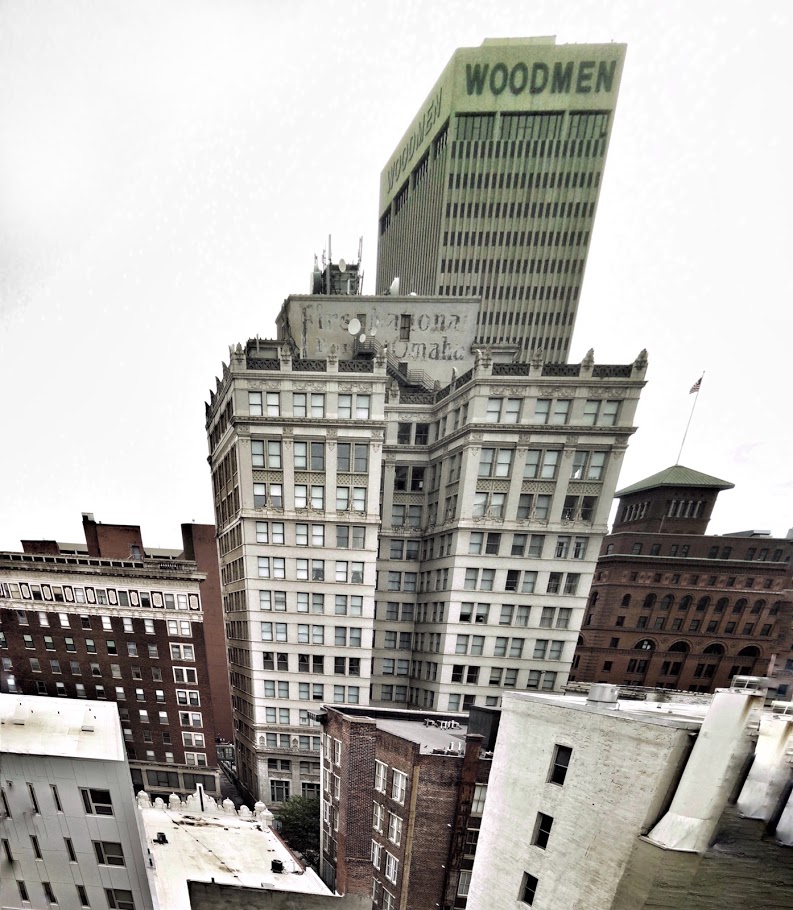 Then Esau took his wives, his sons, his daughters, and all the members of his household, his livestock, all his beasts, and all his property that he had acquired in the land of Canaan. He went into a land away from his brother Jacob. For their possessions were too great for them to dwell together. The land of their sojournings could not support them because of their livestock. So Esau settled in the hill country of Seir. (Esau is Edom.)

Question to consider: Why does scripture include the detailed genealogy of Esau when he’s not of the chosen line?

It appears that Esau dwelt with Jacob for a while after they buried Isaac but eventually, both of their flocks became so large that Esau took his family and moved far away from Jacob, establishing the nation of Edom. The name Edom means “red.” Given that Esau was known to have been covered in red hair, it was probably a common nickname for Esau.

Throughout scripture, Israel has encounters with Edom until it met its end after Obediah prophesied against it. There’s not a lot to say about the descendants of Esau other than God kept his promise that Esau would have material blessing and be the father of kings even though there’s no indication that any of them called upon the Lord. The only possible exception would be if Jobab, the son of Zerah, was the one we know as Job. The targum states that Eliphaz (the son of Esau’s Hittite wife, Adah) was one of the friends of Job so it’s possible.

Others have suggested that the Jobab in Genesis 10:29, from the line of Shem, was instead the man. If that was the case, then Job was written much earlier than the time of Edom.

I realize this is probably a chapter of Genesis that is insignificant to us, and we probably would tend to skip it instead of wrestling through all of the difficult names, but it would have been information that is of interest to the Israelites at the time Moses wrote Genesis. In Deuteronomy 23:7 is written, “You shall not abhor an Edomite, for he is your brother.” It would help an Israelite to know why indeed an Edomite was his brother.

To us today, it also speaks to the truth of scripture. Such a careful archive is not common to popular ancient fiction. Today, we have literature like “The Lord of the Rings” in which J.R.R. Tolkien devised an entire world with detailed genealogies and fabricated languages. However, Tolkien was also a Christian and probably got the idea for it from scripture. The ancient stories and legends told around a campfire would not have bothered with such detail.

Dear heavenly father, we thank You for giving us such a detailed account of Your people and our redemption in Christ. Please give us a desire to grow in our understanding of You and love for You and our neighbor. Amen.