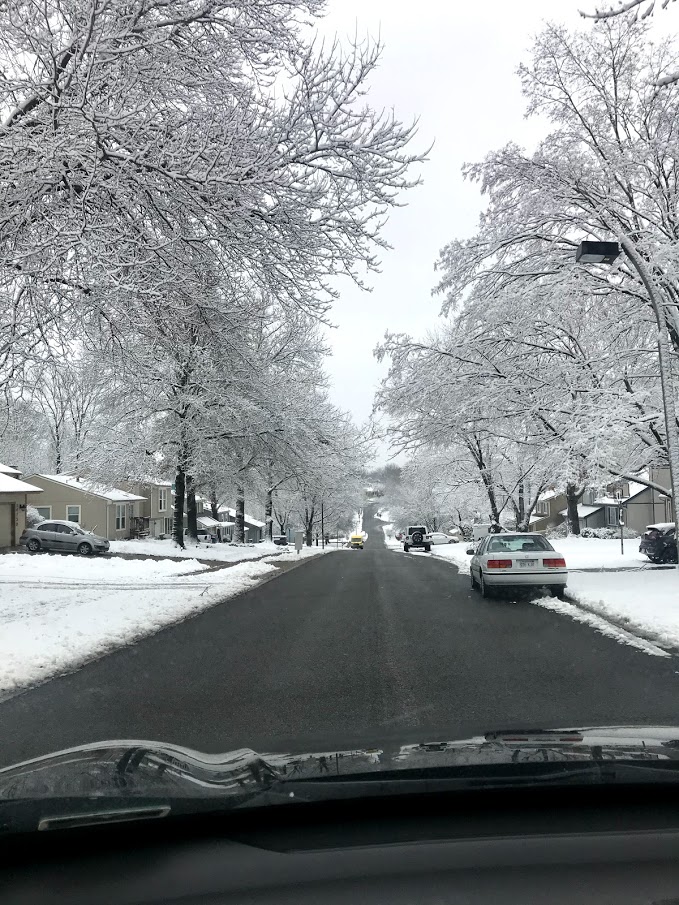 Chapter 50:15-26 (ESV) -  When Joseph's brothers saw that their father was dead, they said, “It may be that Joseph will hate us and pay us back for all the evil that we did to him.” So they sent a message to Joseph, saying, “Your father gave this command before he died: ‘Say to Joseph, “Please forgive the transgression of your brothers and their sin, because they did evil to you.”’ And now, please forgive the transgression of the servants of the God of your father.” Joseph wept when they spoke to him. His brothers also came and fell down before him and said, “Behold, we are your servants.” But Joseph said to them, “Do not fear, for am I in the place of God? As for you, you meant evil against me, but God meant it for good, to bring it about that many people should be kept alive, as they are today. So do not fear; I will provide for you and your little ones.” Thus he comforted them and spoke kindly to them.

So Joseph remained in Egypt, he and his father's house. Joseph lived 110 years. And Joseph saw Ephraim's children of the third generation. The children also of Machir the son of Manasseh were counted as Joseph's own. And Joseph said to his brothers, “I am about to die, but God will visit you and bring you up out of this land to the land that he swore to Abraham, to Isaac, and to Jacob.” Then Joseph made the sons of Israel swear, saying, “God will surely visit you, and you shall carry up my bones from here.” So Joseph died, being 110 years old. They embalmed him, and he was put in a coffin in Egypt.

Question to consider: How do you think the Israelites would have received Joseph’s reassurance to his brothers?

As we close the book of Genesis, we do well to remember this book was written by Moses as an account to the Israelites freed from Egyptian slavery as they were to be given the land of Canaan. Those hearing it would never have known the wealth of Egypt and may have struggled with the idea that God could call them His people and allow them to be enslaved for 400 years. Thus, the verses in today’s passage would be a perfect way to end the story of how they ended up in Egypt, for Joseph summed up their entire existence, “As for you, you meant evil against me, but God meant it for good.”

At the time Joseph said it, he was reassuring his brothers that they had been forgiven and to have faith in God for their care. At the time Moses passed it on to the Israelites, he was reassuring them that all of their suffering in Egypt was going to prepare them for the land of milk and honey. In our time, we can look back at all of history and see that everything was pointing Christ who would suffer more than all of Israel in bringing the nations into a right relationship with God.

Joseph proved his statement by taking care of his father’s household and giving instructions for his burial in Canaan. The writer of Hebrews pointed this out in 11:22, “By faith Joseph, at the end of his life, made mention of the exodus of the Israelites and gave directions concerning his bones.” At the time Moses told this story to the Israelites, they had not yet inherited the land so the burial of Joseph was still a future event that would require his own faith and that of his readers that this day would come to pass. They did, however, have in their possession the sarcophagus of Joseph. When infused with the knowledge given to them by Moses about what it contained, it served as a sign and seal of God’s promise for them to inherit the land.

Dear heavenly father, as we wait for Christ’s return to put an end to sin and death once and for all, we thank You for giving us Your Holy Spirit as a sign and seal of Your promise. Help us to remember the words of Joseph to his brothers every time we experience evil against us, and be like him in our willingness to forgive others and trust in Your sovereign goodness. Amen.