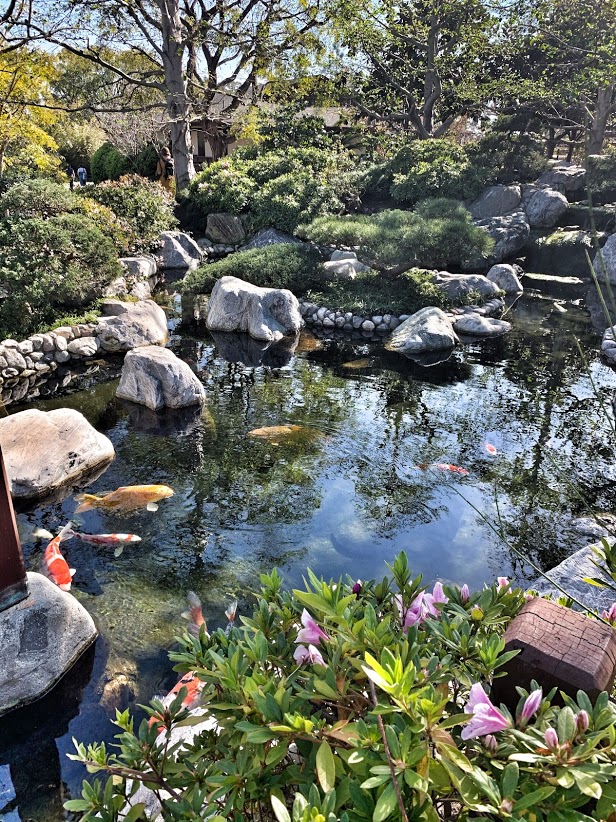 Chapter 15:11-32 (ESV) - And he said, “There was a man who had two sons. And the younger of them said to his father, ‘Father, give me the share of property that is coming to me.’ And he divided his property between them. Not many days later, the younger son gathered all he had and took a journey into a far country, and there he squandered his property in reckless living. And when he had spent everything, a severe famine arose in that country, and he began to be in need. So he went and hired himself out to one of the citizens of that country, who sent him into his fields to feed pigs. And he was longing to be fed with the pods that the pigs ate, and no one gave him anything.

“Now his older son was in the field, and as he came and drew near to the house, he heard music and dancing. And he called one of the servants and asked what these things meant. And he said to him, ‘Your brother has come, and your father has killed the fattened calf, because he has received him back safe and sound.’ But he was angry and refused to go in. His father came out and entreated him, but he answered his father, ‘Look, these many years I have served you, and I never disobeyed your command, yet you never gave me a young goat, that I might celebrate with my friends. But when this son of yours came, who has devoured your property with prostitutes, you killed the fattened calf for him!’ And he said to him, ‘Son, you are always with me, and all that is mine is yours. It was fitting to celebrate and be glad, for this your brother was dead, and is alive; he was lost, and is found.’”

Question to consider: Which of the sons was reconciled to his father and why?

This is the third parable that Jesus told regarding the lost sheep of Israel. It’s one of those parables that gets used a lot in sermons, and I think people can begin to unhook it from its context if they are not careful. In this parable, Jesus was comparing the tax collectors and sinners with whom He ate to a son who had shamefully squandered his inheritance through unholy living and became so poor he was willing to feed pigs and wish he could eat their slop. Of course to a Jew, this would have been unthinkable, but sin can take you down a path you never think you’d go. The lost son comes to the end of himself, repents and confesses his sin to his father who joyfully restores him to the family. Like the other two parables, the lost is found, and there is great rejoicing.

Unique to the other two parables this one shifts focus to the son who had remained at his father’s estate and worked in the field. This son represented the Pharisees and lawyers who criticized Jesus for eating with tax collectors and sinners. This son did not think his brother deserved to be restored to the family and was bitter against those who celebrated it, especially the father of whom the son proclaimed never did anything to celebrate his faithfulness.

The sad part of this parable is that both sons appeared to despise the father. However, only the younger son came to his senses and reconciled with him. The father came out to meet both sons, but the reaction of the younger son was much different than that of the older one. Jesus was providing a mirror to the Pharisees to give them an opportunity to repent like the tax collectors and sinners, but they did not have ears to hear.

Dear heavenly father, help us to be like the younger son who threw himself on the mercy of the father and repented of his sin. If we have been like the Pharisees and looked down on those we consider more sinful than we are, please show us our folly so that we can set aside our pride and rejoice with you when people are rescued from their sin. Amen.