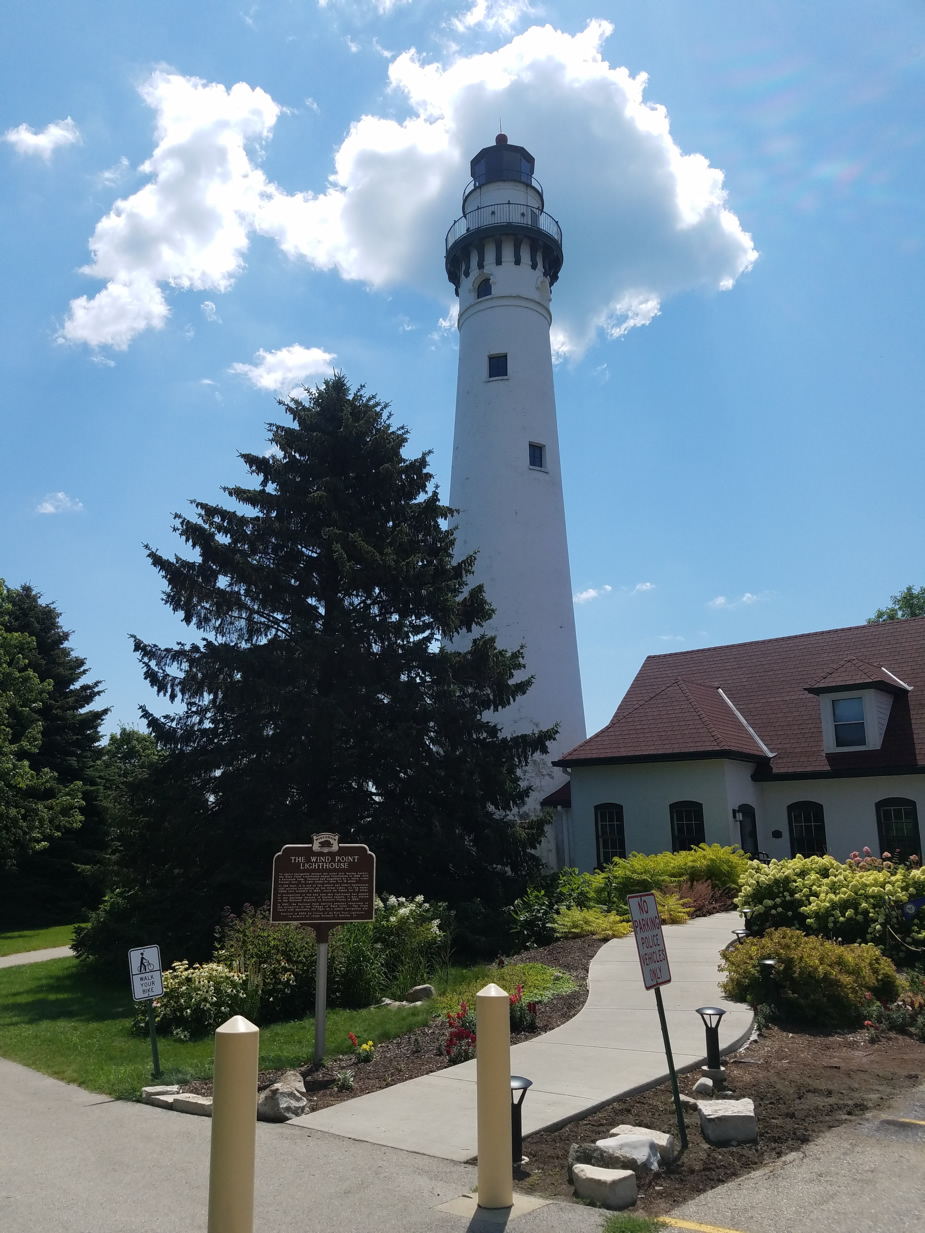 Chapter 21:20-24 (ESV) - “When you see Jerusalem being surrounded by armies, you will know that its desolation is near. Then let those who are in Judea flee to the mountains, let those in the city get out, and let those in the country not enter the city. For this is the time of punishment in fulfillment of all that has been written. How dreadful it will be in those days for pregnant women and nursing mothers! There will be great distress in the land and wrath against this people. They will fall by the sword and will be taken as prisoners to all the nations. Jerusalem will be trampled on by the Gentiles until the times of the Gentiles are fulfilled.

Question to consider: Why does Jesus tell them to flee to the mountains when the armies arrive?

The first time Jesus talked of the judgment on Jerusalem was in Luke 17:37. Jesus spoke cryptically about it since they were still on their way to Jerusalem ‒ “Where the corpse is, there the [eagles] will gather.” Once they reached Jerusalem, Jesus wept over it and said, “The days will come upon you when your enemies will build an embankment against you and encircle you and hem you in on every side. They will dash you to the ground, you and the children within your walls. They will not leave one stone on another, because you did not recognize the time of God’s coming to you.” (19:43-44)

Today’s passage marks the 3rd time Jesus said that Jerusalem would be surrounded by their enemies after saying yesterday that not one stone would be left on another. Why does He speak a third time about this? So that they would heed His warning to those in Judea to flee to the mountains. In hindsight, this would seem obvious, for we know what happened to the city, but to the people, this would have been counter-intuitive. Upon seeing the armies, their first thought would have been to flee to Jerusalem to be protected by its massive walls. However, Jesus said that going into Jerusalem would be a bad idea if they wanted to live, for Jerusalem was about to be completely destroyed.

I hope I am doing a good job of impressing upon you how amazed Theophilus would have been in reading these words, especially if he had been to Jerusalem. “Jesus said what!?! How can I outrun an army? Rome is great, but how could they penetrate the walls of Jerusalem?” I wish I knew whether Theophilus heeded the advice when this time came. Part of me wishes he took up Luke’s mantle and wrote a sequel to Acts if he survived.

Jesus’ statement, “For this is the time of punishment in fulfillment of all that has been written,” is one of the reasons I think the “Day of the Lord” prophecies in the Old Testament which immediately follow the Messianic ones refer to this destruction. I know this idea may be something you have not considered, but I ask that you continue with me with an open bible and study these texts as if you were Theophilus receiving this message from Luke. People tend to read these prophetic texts in the context of current events, but Jesus said, “There will be great distress in the land and wrath against this people.” I emphasized the word ‘this’ because Jesus was not referring to a generation 2,000 years into the future. Why do I know this? Because Jesus followed it with, “They  will fall by the sword and will be taken as prisoners to all the nations. Jerusalem will be trampled on by the Gentiles until the times of the Gentiles are fulfilled.” Someone could try and come up with a way to fit swords into a modern context, but this is what happened in 70 AD so it is more reasonable to think that Jesus’ message was to those who were asking the question in this passage.

Dear heavenly father, we continue to ask for Your help in understanding Jesus’ words to His disciples concerning His coming in judgment. We also ask that You help us to prepare for Christ’s final return to judge the living and the dead and teach others to do the same. Amen.