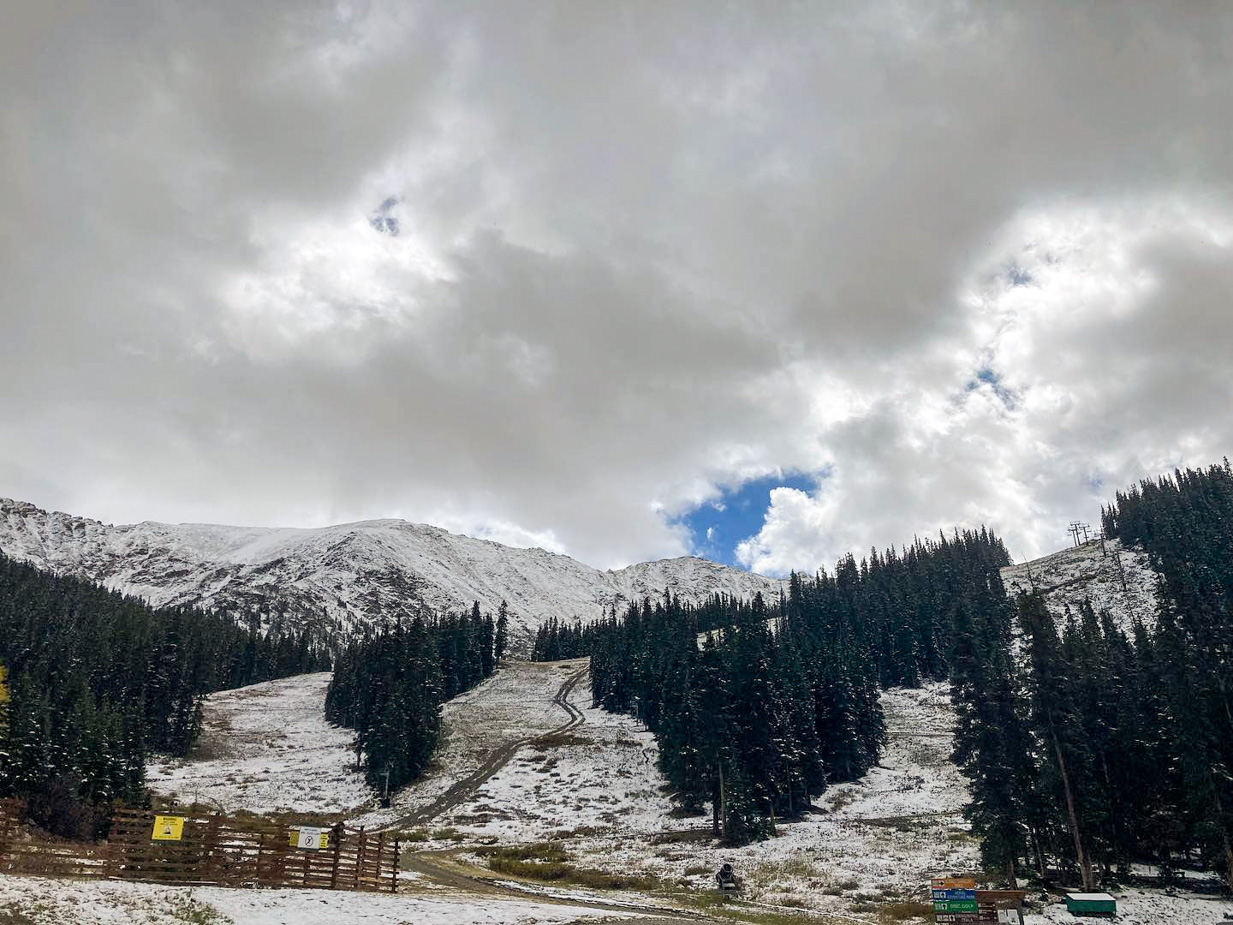 Question to consider: What are some other attributes of the kingdom described by Jesus in parables?

The pronoun “it” here refers to the “kingdom of heaven.” In previous parables of the kingdom, Jesus dealt with things like: how people became citizens, how enemies hidden in the kingdom would eventually be separated by the angels, the king being willing to give up everything for those who belonged to the kingdom, what forgiveness would look like among citizens of the kingdom, and now the nature of the period of time in which the king would be away.

King Jesus inaugurated the kingdom at the Last Supper, ratified it by being crucified and rising from the dead, and empowered it by taking His place at the right hand of God and sending the Holy Spirit. The age of the temple became obsolete when it was made desolate at Christ’s crucifixion, and it was thrown down in 70 AD after the people were given a generation to repent. For the last two thousand years, we have been like the servants in this parable who have been given a measure of faith and expected to remain faithful. These spiritual gifts are described by Peter in his first epistle, “As each has received a gift, use it to serve one another, as good stewards of God's varied grace.” (1 Peter 4:10)

When Christ returns like the man on the journey, He will judge the world in righteousness. It is worth noting that each is given a measure of faith, but as James the half-brother of Jesus wrote in his epistle, “faith without deeds” is not a saving faith. We are not saved by our works, but we do good works because the master created us to do them. It is our desire to be faithful servants.

The final servant would be comparable to the weeds sown among the wheat or the one at the wedding feast without the required wedding clothes. Rather than desiring to bring joy to the master, he accused him of being a hard man who reaped what he didn’t sow and gathered where he did not scatter seed. There are those who profess to be Christian, but they see God only in terms of Law with no mercy. They don’t act in faith in the church, serving or showing love to the ones Christ died to save. Jesus proclaimed that people would know we are His disciples by the love that we have for other believers.

If you have no love for the church, no desire to spend time with God, and no desire to serve Him, this parable should be a stark warning about the coming judgment against the faithless.

Dear heavenly father, please give us a faith that desires to share in Your joy and be Your faithful servants. Please give us a love for Your church and a desire to know You better so that we can look forward to the day Christ returns. Amen.