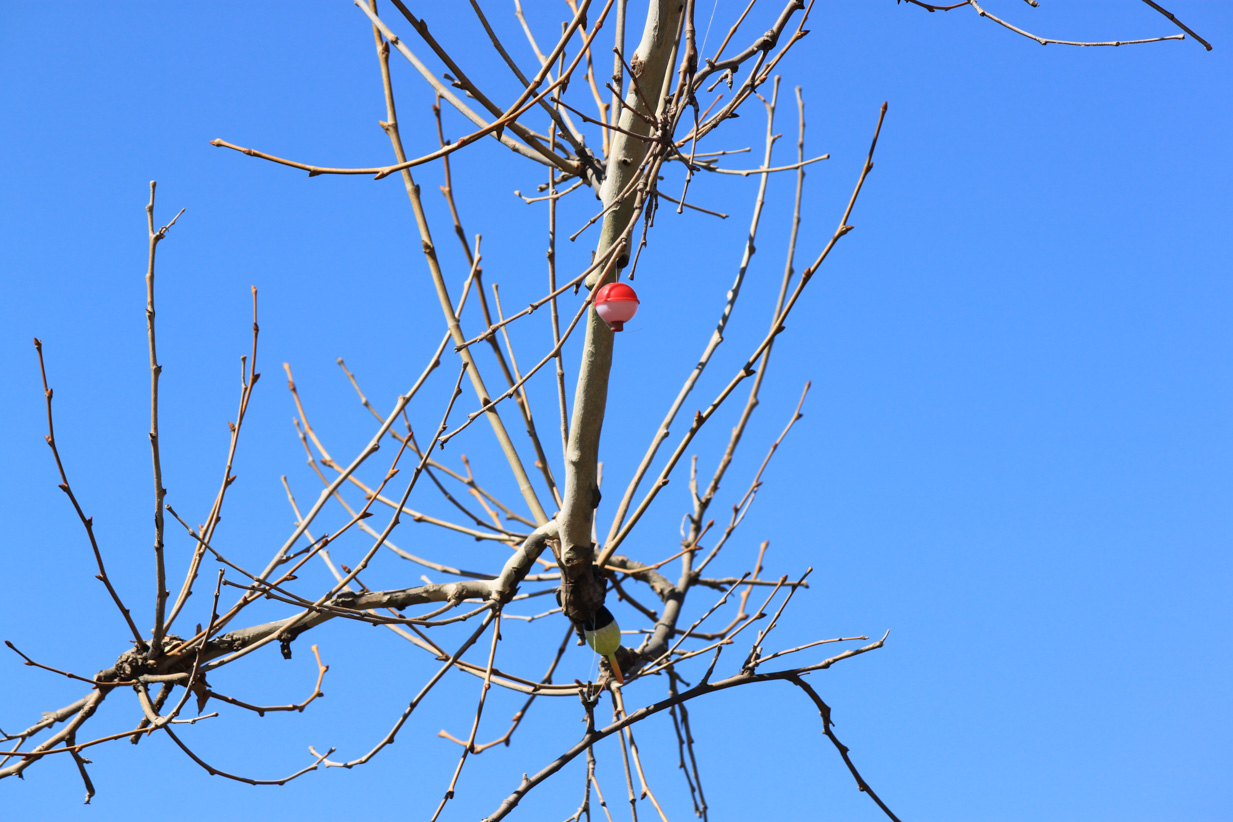 Chapter 26:30-56 (ESV) - And when they had sung a hymn, they went out to the Mount of Olives. Then Jesus said to them, “You will all fall away because of me this night. For it is written, ‘I will strike the shepherd, and the sheep of the flock will be scattered.’ But after I am raised up, I will go before you to Galilee.” Peter answered him, “Though they all fall away because of you, I will never fall away.” Jesus said to him, “Truly, I tell you, this very night, before the rooster crows, you will deny me three times.” Peter said to him, “Even if I must die with you, I will not deny you!” And all the disciples said the same.

Then Jesus went with them to a place called Gethsemane, and he said to his disciples, “Sit here, while I go over there and pray.” And taking with him Peter and the two sons of Zebedee, he began to be sorrowful and troubled. Then he said to them, “My soul is very sorrowful, even to death; remain here, and watch with me.” And going a little farther he fell on his face and prayed, saying, “My Father, if it be possible, let this cup pass from me; nevertheless, not as I will, but as you will.” And he came to the disciples and found them sleeping. And he said to Peter, “So, could you not watch with me one hour? Watch and pray that you may not enter into temptation. The spirit indeed is willing, but the flesh is weak.” Again, for the second time, he went away and prayed, “My Father, if this cannot pass unless I drink it, your will be done.” And again he came and found them sleeping, for their eyes were heavy. So, leaving them again, he went away and prayed for the third time, saying the same words again. Then he came to the disciples and said to them, “Sleep and take your rest later on. See, the hour is at hand, and the Son of Man is betrayed into the hands of sinners. Rise, let us be going; see, my betrayer is at hand.”

While he was still speaking, Judas came, one of the twelve, and with him a great crowd with swords and clubs, from the chief priests and the elders of the people. Now the betrayer had given them a sign, saying, “The one I will kiss is the man; seize him.” And he came up to Jesus at once and said, “Greetings, Rabbi!” And he kissed him. Jesus said to him, “Friend, do what you came to do.” Then they came up and laid hands on Jesus and seized him. And behold, one of those who were with Jesus stretched out his hand and drew his sword and struck the servant of the high priest and cut off his ear. Then Jesus said to him, “Put your sword back into its place. For all who take the sword will perish by the sword. Do you think that I cannot appeal to my Father, and he will at once send me more than twelve legions of angels? But how then should the Scriptures be fulfilled, that it must be so?” At that hour Jesus said to the crowds, “Have you come out as against a robber, with swords and clubs to capture me? Day after day I sat in the temple teaching, and you did not seize me. But all this has taken place that the Scriptures of the prophets might be fulfilled.” Then all the disciples left him and fled.

Question to consider: What do you think is the focal point of this passage?

Matthew sandwiched this series of events between Jesus’ proclamation that all of the disciples would fall away, and the fulfillment of this prediction. It took less than one evening for the disciples to go from undying devotion to Jesus to fleeing from His side. Peter, the most vocal of the bunch, drew a sword in an attempt to fight for Jesus (John 18:10), but Jesus rebuked him for it because it was necessary for Him to endure what would follow to pay for the sins of the world. If it was just a matter of destroying His enemies, Jesus wouldn’t need such weak and inept men, for He had legions of angel warriors at His disposal. Jesus had not come to destroy His enemies but to reconcile them to their creator.

The prophecy about the shepherd being struck and the sheep being scattered was from Zechariah 13:7-9. I recommend reading the two devotionals I did for that passage. The disciples all knew the passages of Zechariah that spoke of the glorious kingdom of God, but they overlooked the passages that spoke directly of them. They thought they were willing to fight a war for Jesus but didn’t have the strength to pray with Him even knowing that He was sorrowful unto death. Peter declared that he would die with Jesus, and yet as Jesus pointed out, he couldn’t even watch over Jesus for an hour.

I believe Peter and the disciples had spirits that were willing to drink the cup along with Jesus, but their flesh was weak, and they ultimately submitted to the flesh rather than the Father. It was much easier to die in battle than face the cruelty of a Roman cross.

If we are prideful enough to think that we would have done any better, we need only to look at our own flesh. How many times have we said along with the Apostle Paul, “For we know that the law is spiritual, but I am of the flesh, sold under sin. For I do not understand my own actions. For I do not do what I want, but I do the very thing I hate.” (Romans 7:14-15) How many times have we been called to watch and pray but have instead fallen asleep? Praise God for giving us more grace and keeping us from falling away.

Dear heavenly father, we know it is Your will for us to be set apart for You in holiness and to treat others as more significant than ourselves. Our spirit is willing, but our flesh is weak. Thank You for Christ who has paid the price for our weakness and continues to fill us with Your Spirit and lavish upon us Your grace and mercy. Amen.