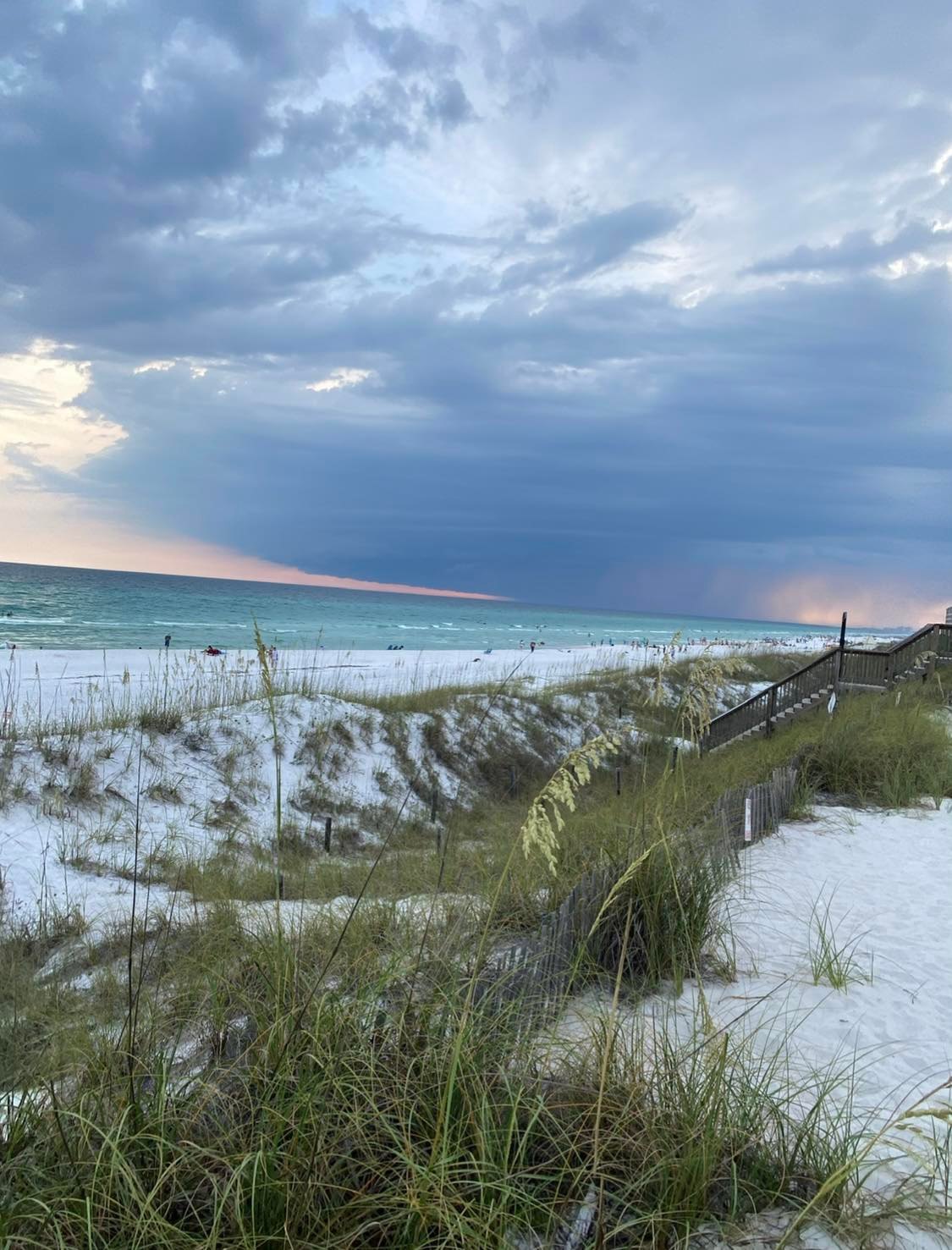 Chapter 14:12-15 (ESV) - And this shall be the plague with which the Lord will strike all the peoples that wage war against Jerusalem: their flesh will rot while they are still standing on their feet, their eyes will rot in their sockets, and their tongues will rot in their mouths.

And on that day a great panic from the Lord shall fall on them, so that each will seize the hand of another, and the hand of the one will be raised against the hand of the other. Even Judah will fight at Jerusalem. And the wealth of all the surrounding nations shall be collected, gold, silver, and garments in great abundance.  And a plague like this plague shall fall on the horses, the mules, the camels, the donkeys, and whatever beasts may be in those camps.

Question to consider: What are some comparisons between this passage and the plagues of the Exodus?

Throughout the oracles of chapters 12 to 14, Zechariah has been moving between the corrupted Jerusalem that fell in 70 AD and the heavenly Jerusalem written about in Hebrews 12:22-24. If you’ve been through my study in Hebrews, you may remember that the emphasis of the book was to convince readers that Christ had ushered in a better covenant with a more perfect sacrifice that covered sin once and for all time and that the old covenant had therefore become obsolete. So if we look at these oracles in this light, the apocalyptic language in Zechariah could be using Jerusalem as a means of describing the transition from the old testament of Moses to the new testament of Christ.

I think the imagery presented here is reminiscent of the plagues on Egypt in Exodus, for after the plagues, the wealth of Egypt was gathered up by Israel as they were set free from slavery. Just as the Lord delivered Israel from slavery in Egypt so Christ has delivered us from our slavery to sin. It’s important to remember that it is the Lord who judges and the Lord who brings freedom.

The portions of these oracles which have a specific reference in the writings of New Testament are easier to discern, but unfortunately, the only reference to a plague such as this is by the apostle John in describing the seven bowl judgments in Revelation 16 which is also apocalyptic language. The judgments in that chapter came upon all the nations associated with the mysterious Babylon the Great. From our study at the end of 1 Peter, it was evident that the early church used the name Babylon in reference to Rome to help obfuscate their location since the persecution of the church had intensified throughout the Roman provinces. It was a fitting nickname since God used Rome to judge Jerusalem just as He had done with Babylon at the fall of Solomon’s temple.

However, it is also fitting to say that Babylon the Great applies to the world system that rises up against the church in our own time and there will come a day in which Christ comes to judge the world by fire so that “...there shall never again be a decree of utter destruction. Jerusalem shall dwell in security.” So I think we can continue to look at the fall of the earthly temple in Jerusalem as a type and shadow of the judgment to come upon the world. During the siege of Jerusalem, disease and starvation was rampant, brother turned against brother, and the wealth of Jerusalem was carted off by the armies. Nine years later, Mount Vesuvius erupted which killed many in the surrounding regions and caused acid rains which certainly affected both man and beast.

We live in a time of a worldwide pandemic and can definitely imagine a plague to come which would affect both man and beast on a worldwide scale. I wish I could confidently pin this oracle to a point in history, but I can’t. What I do know is that the Lord sovereignly rules over the events of this world which includes its plagues (whether they be man made or from nature). Our response to this is either to curse God or repent of our sin and turn to Him. As for me and my house, we will serve the Lord.

Dear heavenly father, seeing the plagues in the world only reminds us that our life here is temporary but our hope in You is eternal. Please give us comfort in the midst of sorrow and pain and help us to fix our eyes on Christ and persevere in our faith and encourage others to do the same. Amen.