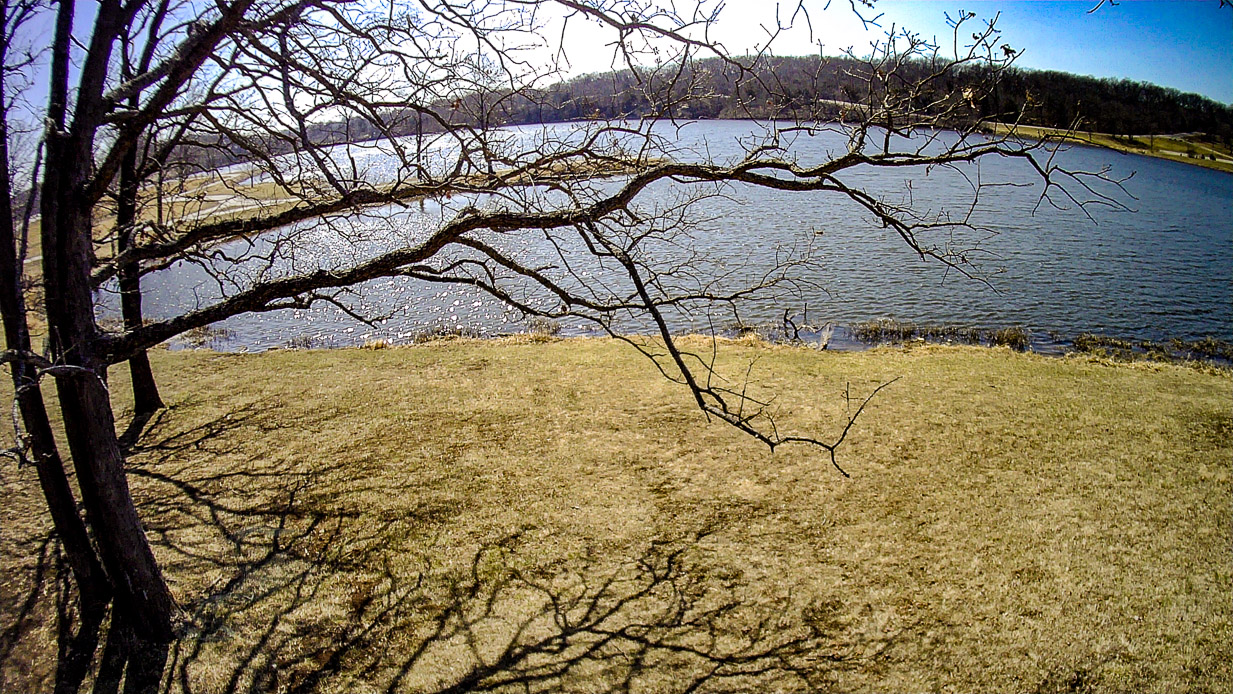 Chapter 1:1-4 (ESV) - That which was from the beginning, which we have heard, which we have seen with our eyes, which we looked upon and have touched with our hands, concerning the word of life— the life was made manifest, and we have seen it, and testify to it and proclaim to you the eternal life, which was with the Father and was made manifest to us— that which we have seen and heard we proclaim also to you, so that you too may have fellowship with us; and indeed our fellowship is with the Father and with his Son Jesus Christ. And we are writing these things so that our joy may be complete.

Question to consider: Why was it important for John to testify that they had seen, heard and touched the word of life who was with God in the beginning?

Though many call this John’s first epistle, it reads more like a sermon since John included no greeting or close like he did with 2nd and 3rd John. He opened his gospel account with a similar declaration of the eternal nature of Christ, but here there is a more personal and tactile description of the encounter he and the other disciples had with Jesus. This is understandable given that the apostles were in a constant battle with Hellenistic philosophies which crept in among the Jews and early Christian church.

Martin Luther dated the work at around 90 AD when a Gnostic named Cerinthus had gained a considerable following among Christians. I actually struggle with the dating of any of the New Testament books after 70 AD because none of them mention the fall of the Jerusalem temple as a past event. John was with the other disciples when they marveled at the temple and were shocked when Jesus said that it would be completely destroyed within that generation. It seems unreasonable to me that he would give an apologetic for Jesus as God without the mention of this pivotal event, especially when the fall of the temple would have had such an impact on John’s testimony to the Jews.

The truth of the matter is that the philosophies of Plato and those of the Stoics both considered physical matter to be inferior to the spiritual realm, and the Hellenistic culture pushed these ideas into Jewish and Christian culture. Paul dealt with these issues in his letter to the Colossians which is dated around 60 AD. As a pastor in the Jerusalem church, John would have had to contend with these philosophies as well. So John emphasized that though Jesus has existed eternally with the Father, His ministry was indeed physical, and it would make their joy complete if those who read this sermon would be in fellowship with them as they were with the Father and with His Son Jesus Christ.

The Greek word for fellowship is koinōnia, and it is not just participating in a church activity but the sharing of life with one another. We are the body of Christ, and despite our tendency to pull away from others in our culture, we are meant to use our gifts and abilities to serve one another and show grace to one another in order to build each other up in the faith. As Jesus once said, “By this all people will know that you are my disciples, if you have love for one another.” (John 13:35)

Dear heavenly father, please help us to connect with John’s sermon in such a way that we desire true fellowship with our brothers and sisters in Christ. Thank You for sending Jesus in the flesh to be the embodiment of this love as He imputed righteousness to us even though we were still Your enemies. Amen.