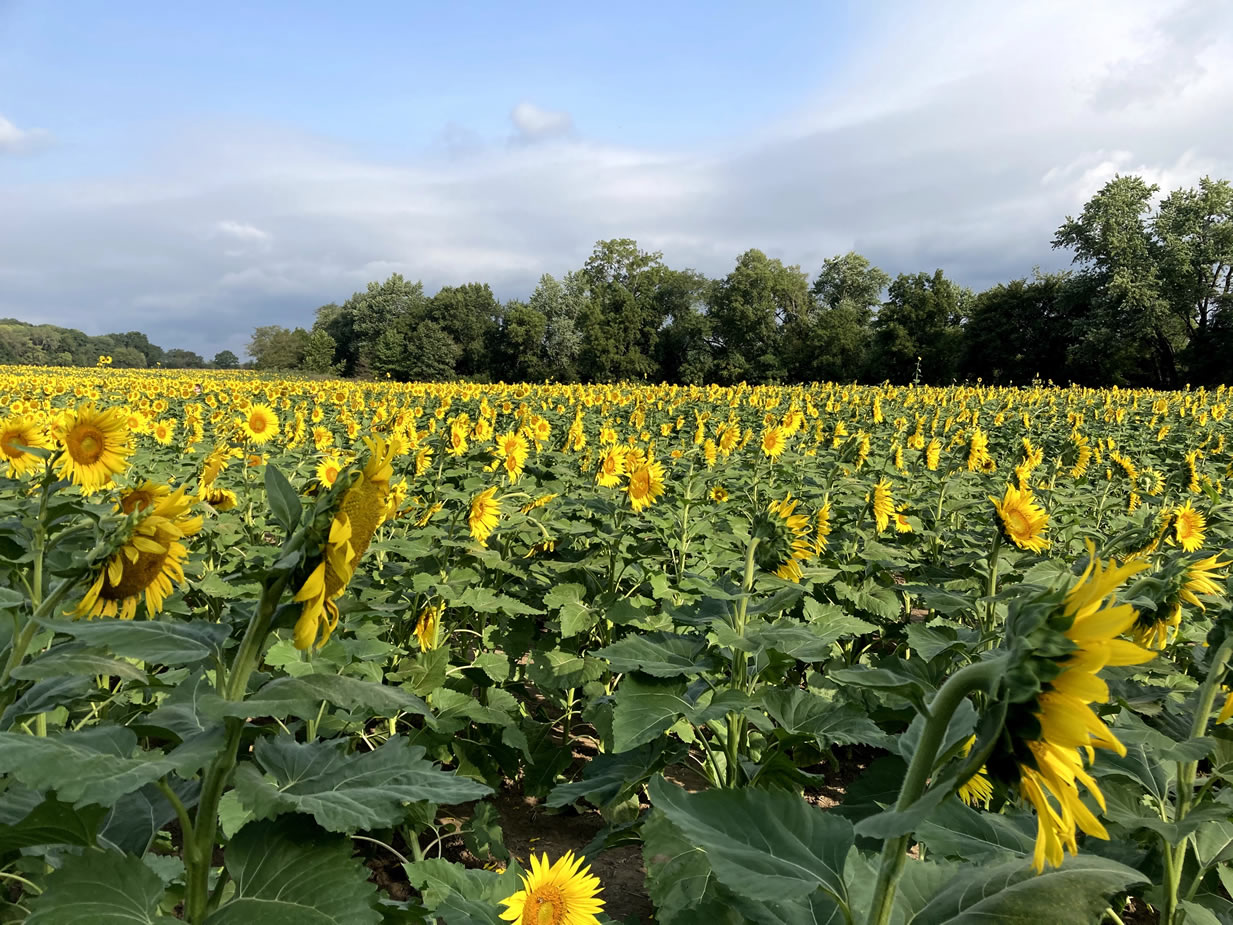 Chapter 15:1-5 (ESV) - But some men came down from Judea and were teaching the brothers, “Unless you are circumcised according to the custom of Moses, you cannot be saved.” And after Paul and Barnabas had no small dissension and debate with them, Paul and Barnabas and some of the others were appointed to go up to Jerusalem to the apostles and the elders about this question. So, being sent on their way by the church, they passed through both Phoenicia and Samaria, describing in detail the conversion of the Gentiles, and brought great joy to all the brothers. When they came to Jerusalem, they were welcomed by the church and the apostles and the elders, and they declared all that God had done with them. But some believers who belonged to the party of the Pharisees rose up and said, “It is necessary to circumcise them and to order them to keep the law of Moses.”

Question to consider: Why did the men come from Jerusalem to tell the Gentiles they needed to be circumcised?

Remember back in our study of Genesis, when God promised Eve that she would bear a son who would ultimately crush the head of the serpent? Adam and Eve thought Cain was that son, but instead the promise of this son went through the line of Seth and was passed down through Noah and then Shem and then Abraham and then Isaac and then Israel who had the twelve tribes. God blessed the twelve tribes by giving them the land of Canaan and protected them from their enemies.

Even among the twelve tribes, the promised seed only went through the line of Judah down to David, and the two ancestral lines whittled all the way down to Mary and Joseph to ultimately prove that Jesus of Nazareth was the true seed of Israel. As Paul wrote in to the Corinthian church, “All the promises of God find their yes in Christ Jesus.” (2 Corinthians 1:20). Since Jesus didn’t have any children of His own, the only way to be a descendant of the true seed of Israel is to put our faith in the righteousness of Christ. Those who belong to Christ are His brothers and sisters and thus the whole church has inherited all of the promises given to Abraham.

As Paul and Barnabas went through the towns in their first missionary journey, many of their fellow Jews became jealous of the gospel because it didn’t require the Gentiles to keep the dietary laws or sabbaths. It didn’t require them to keep the passover or learn their traditions or say their prayers. For all of their feast days and sabbaths and all of their culture pointed to Christ who had come in the flesh and made everything obsolete. Those from the “circumcision party” who we originally learned about in chapter 11 had rejoiced when Peter explained that the Gentiles had also received the gift of salvation.

At some point, this rejoicing waned when they realized that the Gentiles were not first becoming Jewish in order to be saved. They finally drew a line in the sand when it came to circumcision, and they made a trip up to the church at Antioch to voice their opinion that the Gentiles needed to be circumcised to truly be in the faith. Paul and Barnabas were furious at this idea, for Christ had given them baptism as the sign and seal to mark every believer with their eternal inheritance, men and women. For these men to suggest that the baptism of Christ was not good enough to make them heirs of the kingdom of God was an affront to Christ’s work on the cross.

Paul expressed this anger quite clearly in our study of Galatians when he stated that if cutting off a part of a man’s flesh made people holy before God, the circumcision group should finish the job and emasculate themselves all together. (Galatians 5:12) Adding to the finished work of Christ is a serious thing that produces a non-saving faith because it requires an individual to rely on their works in part to be considered righteous instead of just relying on the righteousness of Christ. So Paul and Barnabas immediately left for Jerusalem to confront the other apostles to make sure they hadn’t fallen into this terrible trap as well.

Dear heavenly father, thank You for making us brothers and sisters in Christ through faith alone in what Jesus did for us on the cross. Thank You for putting our flesh to death in our baptism and raising us up to newness of life. May we never try to add to the work of Christ or fall into the trap that we can earn Your favor through our own works of righteousness. Amen.