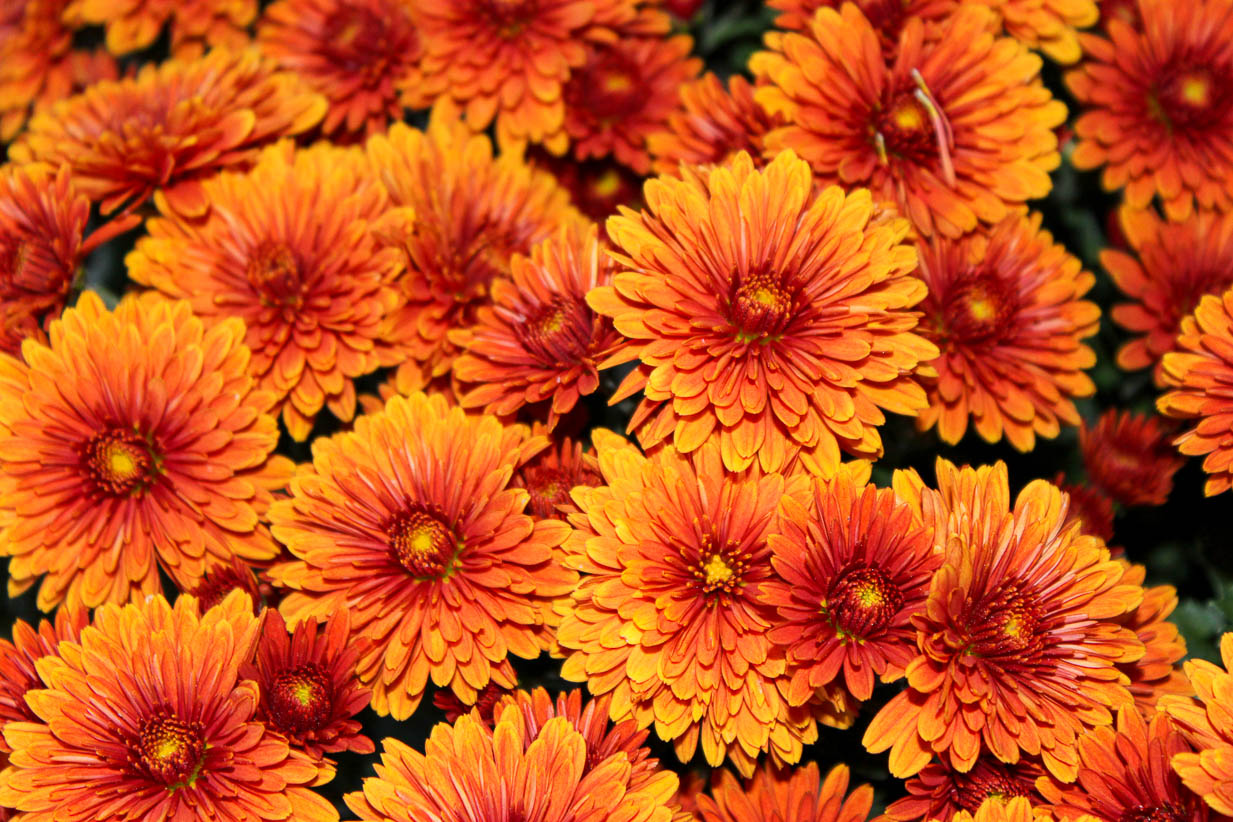 Chapter 14:19-28 (ESV) - But Jews came from Antioch and Iconium, and having persuaded the crowds, they stoned Paul and dragged him out of the city, supposing that he was dead. But when the disciples gathered about him, he rose up and entered the city, and on the next day he went on with Barnabas to Derbe. When they had preached the gospel to that city and had made many disciples, they returned to Lystra and to Iconium and to Antioch, strengthening the souls of the disciples, encouraging them to continue in the faith, and saying that through many tribulations we must enter the kingdom of God. And when they had appointed elders for them in every church, with prayer and fasting they committed them to the Lord in whom they had believed.

Then they passed through Pisidia and came to Pamphylia. And when they had spoken the word in Perga, they went down to Attalia, and from there they sailed to Antioch, where they had been commended to the grace of God for the work that they had fulfilled. And when they arrived and gathered the church together, they declared all that God had done with them, and how he had opened a door of faith to the Gentiles. And they remained no little time with the disciples.

Question to consider: Why did Paul and Barnabas retrace their steps on their way back to the church at Antioch?

Most of the commentaries on this passage point to the fickle nature of crowds. One second they wanted to make sacrifices to Paul and the next second they were stoning him and dragging him out of the city to leave him to die. Although I don’t deny that public opinion is fickle, I do think it’s worth considering this passage in light of Deuteronomy 13. I’ve mentioned this passage before in regard to Paul’s justification for persecuting the church. The Jews considered the gospel message to be blasphemy, for it elevated Jesus as the Son of God. According to this passage, even if they perform miracles or give a prophetic word that comes to pass, if they tell you to worship other gods, they need to be hunted down from town to town and stoned to death.

In particular, I want for us to consider verses 12-16, “If you hear in one of your cities, which the Lord your God is giving you to dwell there, that certain worthless fellows have gone out among you and have drawn away the inhabitants of their city, saying, ‘Let us go and serve other gods,’ which you have not known, then you shall inquire and make search and ask diligently. And behold, if it be true and certain that such an abomination has been done among you, you shall surely put the inhabitants of that city to the sword, devoting it to destruction, all who are in it and its cattle, with the edge of the sword. You shall gather all its spoil into the midst of its open square and burn the city and all its spoil with fire, as a whole burnt offering to the Lord your God. It shall be a heap forever. It shall not be built again.”

So in today’s passage, we have Jews who have followed Paul and Barnabas from Iconium and Pisidian Antioch “persuading the crowds.” In light of Deuteronomy 13, I’d say their “persuasion” was a threat of slaughtering all the inhabitants of Lystra by the sword (including their cattle) and then burning everything to the ground unless they stoned Paul. As was mentioned yesterday, Paul was the one giving the sermon and had been called Hermes by the crowds so technically, he would have been the only one worthy of this judgment. Considering that Paul and Barnabas had insisted they were indeed not Zeus and Hermes, the people of Lystra weighed the threat of the sword and took up stones against Paul and left him for dead outside of the city.

However, God was not done with Paul, and he rose up (presumably from the dead) and went back to preaching. Those who had heard of Paul’s demise were most likely questioning his message, as they would have seen his execution as a punishment from God. But Paul and Barnabas retraced their steps and assured the people he was very much alive as was Christ whom they served. This allowed them to point out that the road to God’s kingdom would be filled with tribulation.

Dear heavenly father, we ask that Your kingdom come and Your will be done on earth as it is currently being done in heaven. We ask that You will help us to rejoice in our sufferings for Christ and praise You that we bear the name Christian. Help us also to be faithful in the everyday things of our faith like prayer and abiding in Your word. Amen.