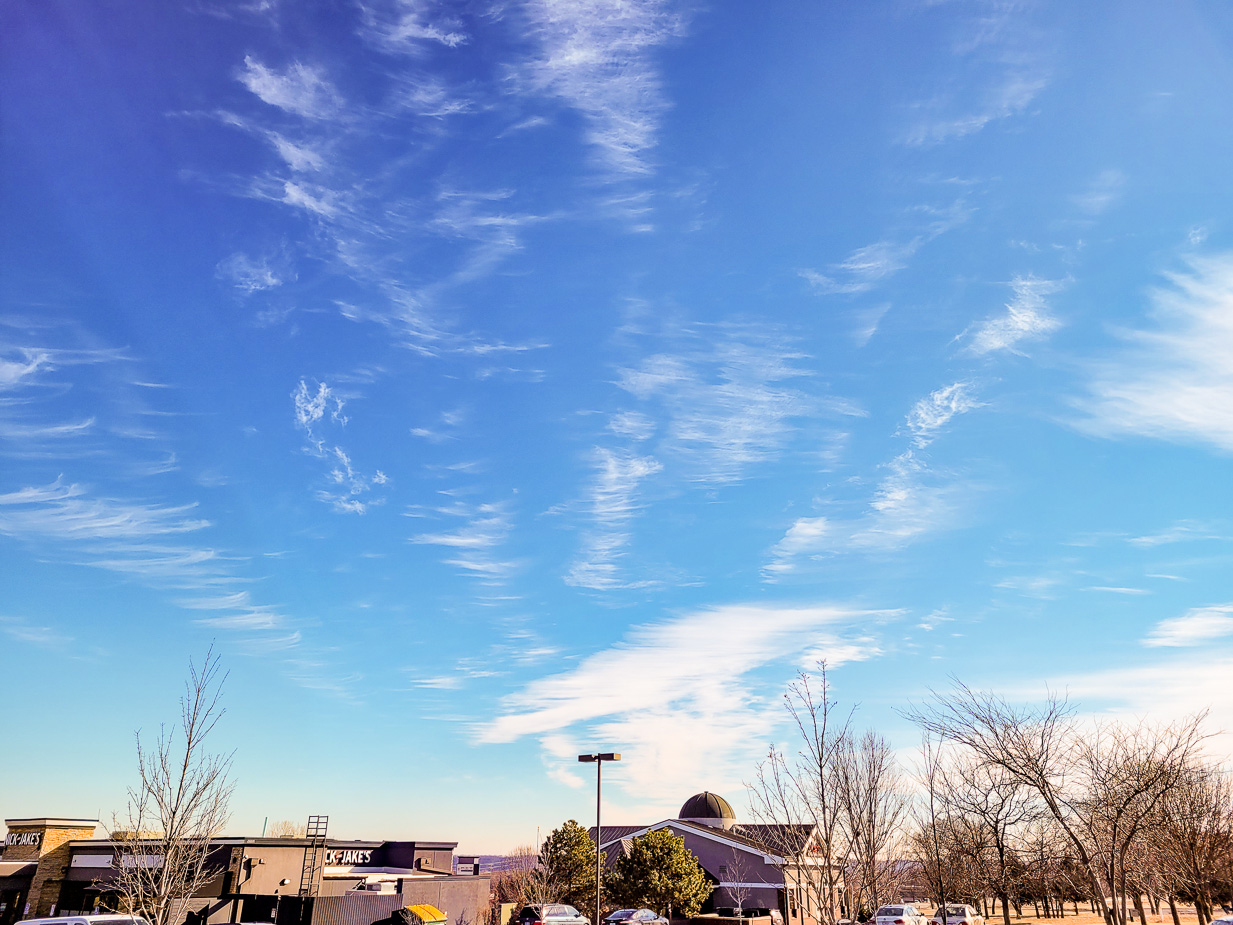 Chapter 1:5-6 (ESV) - This is the message we have heard from him and proclaim to you, that God is light, and in him is no darkness at all. If we say we have fellowship with him while we walk in darkness, we lie and do not practice the truth.

Question to consider: What does John mean by “light” in these verses?

The apostle John was with Peter and the other apostles (along with Jesus’ brothers: James and Jude) leading the Jerusalem church that was established at Pentecost. We don’t really read much about the other apostles after the stoning of Stephen. After John goes with Peter into Samaria to baptize the new believers there, Luke no longer mentions him in Acts except when his brother, James, was killed by Herod Agrippa (Acts 12). The apostle Paul mentioned John in his letter to the Galatians as having been with Peter and James at the Jerusalem council that affirmed his ministry to the Gentiles (which was in Acts 15). Traditionally, it is thought that John started the church at Ephesus, but the only thing I have been able to find tying John to Ephesus was his exile to the island of Patmos which was just off the western coast of the Aegean Sea near Ephesus. When John wrote “we,” I think he was referring to himself and the other apostles and not “we” at the church at Ephesus or Jerusalem.

Jesus’ nickname for John and his brother, James, was “Sons of Thunder.” By the time he wrote these words, John had set aside his desire to call down lightning on his enemies and instead desired to share with them the light of the world. In his gospel account, John wrote, “In him was life, and the life was the light of men. The light shines in the darkness, and the darkness has not overcome it.” (John 1:4-5) So in saying that “God is light,” John declared that Jesus is God, and that He is the source of all life.

The opposite of light is darkness just as the opposite of life is death. It is hypocritical to say we are in fellowship with Jesus if we have no desire for the life that Jesus gives. John says we are lying to ourselves if we live this way. I think we can relate this idea to an encounter Jesus had with Nicodemus in John’s gospel account.

Nicodemus had come to Jesus in the cover of darkness to ask if He was the Messiah. After explaining to him what it means to be born again, Jesus said to him, “And this is the judgment: the light has come into the world, and people loved the darkness rather than the light because their works were evil. For everyone who does wicked things hates the light and does not come to the light, lest his works should be exposed. But whoever does what is true comes to the light, so that it may be clearly seen that his works have been carried out in God.” (John 3:19-21)

The question we must ask ourselves is whether we are practicing the truth in our own lives. Do we love light or darkness? Does our life reflect what we say?

Dear heavenly father, thank You for sending Your light into the world even though we all loved darkness instead of the light. Help us to grow in our love for Jesus so that we desire life in Him. Amen.