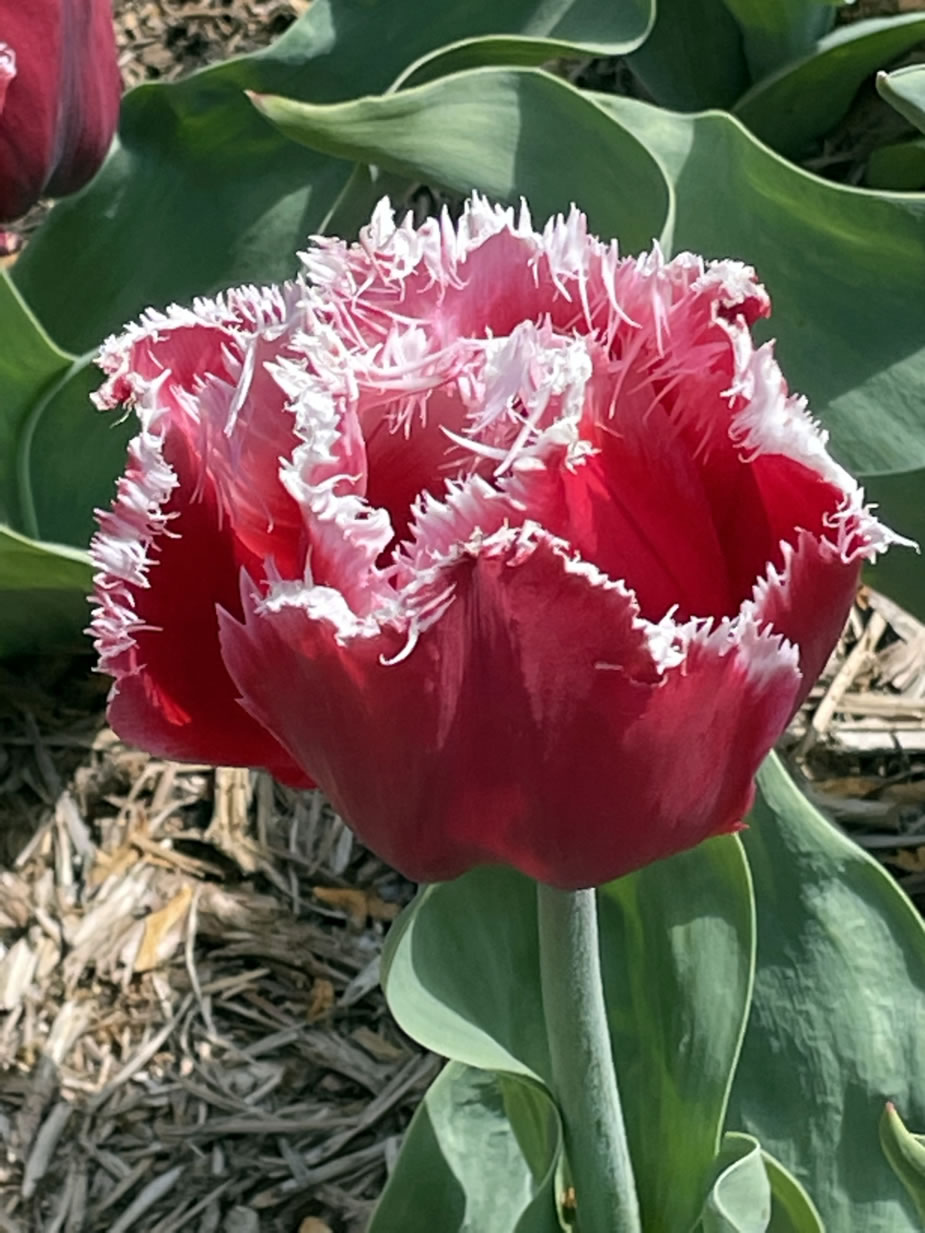 Chapter 5:12-20 (ESV) - The apostles performed many signs and wonders among the people. And all the believers used to meet together in Solomon’s Colonnade. No one else dared join them, even though they were highly regarded by the people. Nevertheless, more and more men and women believed in the Lord and were added to their number. As a result, people brought the sick into the streets and laid them on beds and mats so that at least Peter’s shadow might fall on some of them as he passed by. Crowds gathered also from the towns around Jerusalem, bringing their sick and those tormented by impure spirits, and all of them were healed.

Then the high priest and all his associates, who were members of the party of the Sadducees, were filled with jealousy. They arrested the apostles and put them in the public jail. But during the night an angel of the Lord opened the doors of the jail and brought them out. “Go, stand in the temple courts,” he said, “and tell the people all about this new life.”

Question to consider: What was the purpose of the healings in the early church?

By definition, I would consider myself a “cessationist.” This means that I do not think Christians are given gifts like tongues, healing and prophecy today. As I mentioned at the beginning of chapter 3, I believe that the miracles were to point to Jesus as the Messiah and the apostles as His emissaries while they completed the canon of scripture. Our hope is in the resurrection of Christ. It is not in the prolonging of our earthly life. We are here for precisely as long as the Lord wants us to be here in service to Him. Once our service is over, we joyfully go on to be with Him. Heaven is not our consolation prize for dying. It is the fulfillment of our relationship with Christ.

Those who proclaim to do healings do nothing that looks like this. When their healings don’t occur, they blame it on a lack of faith of the one who has the ailment.  Faith is not our ability to suspend disbelief in a person’s ability to bring healing in the name of Jesus. Faith is putting our trust in Christ Himself, and if Christ meant for the church to perform these kinds of healings today, He would be completely capable of getting the job done regardless of how strong someone’s faith in Him was. To say that those who profess healing today are on par with what Luke described in this passage is disingenuous at best.

We don’t have religious leaders in our time being “jealous” of the modern faith healers unless it’s out of greed for the amount of money they are able to con from people. The Sadducees were jealous because the people all started coming to faith in Jesus which meant that they were no longer supporting them or buying into their sacrifices. They arrested the apostles in order to shut down their message, but an angel of the Lord brought them out of their jail cells and told them to go back to the temple courts and continue proclaiming the gospel. Again, the people proclaiming to hear from God today do not have angels physically appearing before them and giving them commands. They have to train themselves to “hear” the inaudible voice of God and of course want you to purchase their books on how to do the same.

If you desire healing from God, just ask as Paul did in 2 Corinthians 12. He asked 3 times for the thorn in his flesh (whether a malady or an antagonizing spirit) to be removed, but God’s response was, “My grace is sufficient for you, for my power is made perfect in weakness.” For you, God may grant healing, but if He chooses to only heal you in His heavenly kingdom, His grace will be sufficient for you as well.

Dear heavenly father, I know there are a lot of hurting and sick people in this world. We ask for healing for those who need healing but even more that Your name be praised and that Your power be made perfect in our weakness. For we know that our time here on earth is nothing compared with the eternity we will spend with You. Amen.