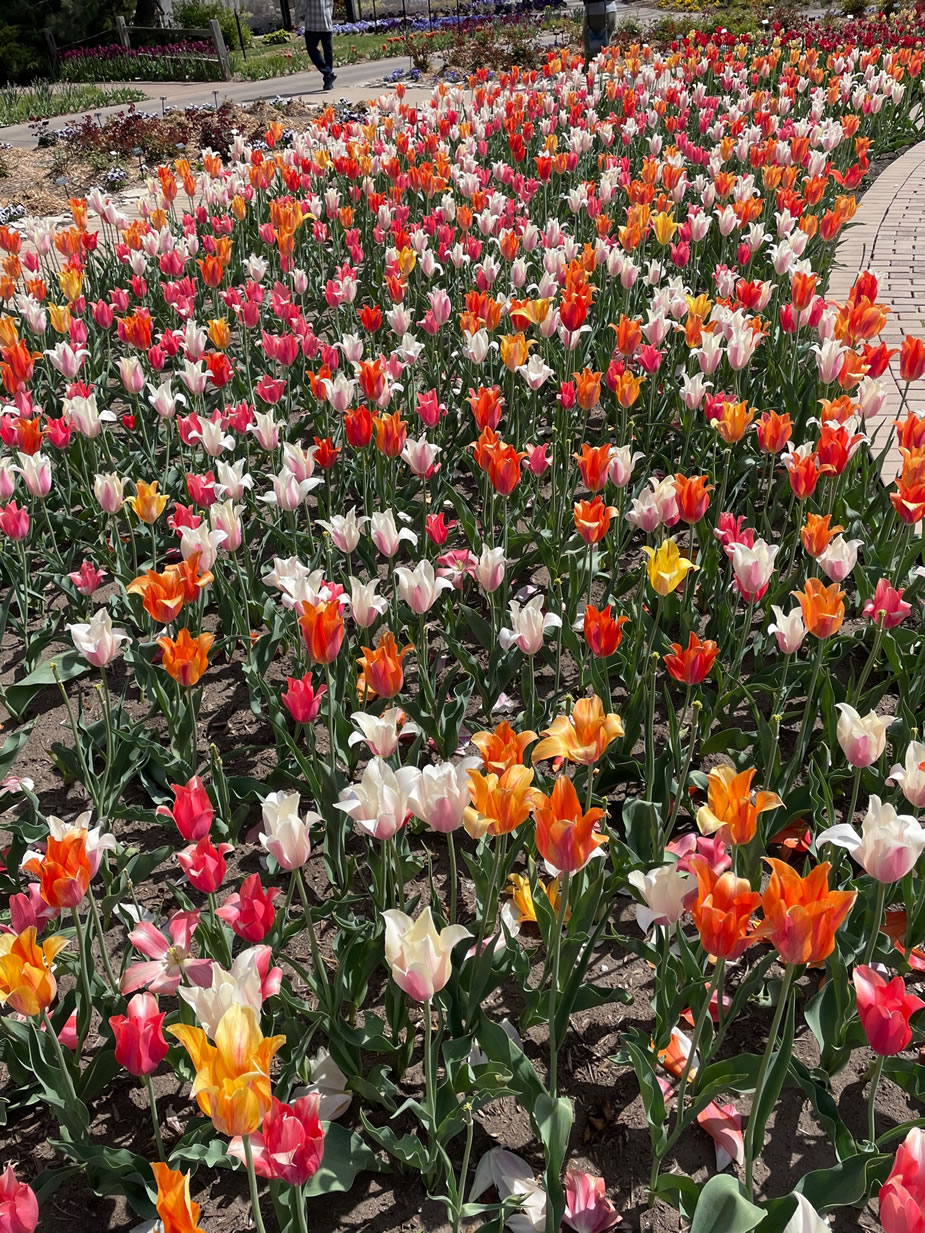 Then Peter said, “Ananias, how is it that Satan has so filled your heart that you have lied to the Holy Spirit and have kept for yourself some of the money you received for the land? Didn’t it belong to you before it was sold? And after it was sold, wasn’t the money at your disposal? What made you think of doing such a thing? You have not lied just to human beings but to God.”

When Ananias heard this, he fell down and died. And great fear seized all who heard what had happened. Then some young men came forward, wrapped up his body, and carried him out and buried him.

About three hours later his wife came in, not knowing what had happened. Peter asked her, “Tell me, is this the price you and Ananias got for the land?”

Peter said to her, “How could you conspire to test the Spirit of the Lord? Listen! The feet of the men who buried your husband are at the door, and they will carry you out also.”

At that moment she fell down at his feet and died. Then the young men came in and, finding her dead, carried her out and buried her beside her husband. Great fear seized the whole church and all who heard about these events.

Question to consider: What sin was committed by Ananias and Sapphira?

The early church prayed for boldness in preaching the gospel and took care of each others’ needs. Luke then gave a couple of examples of those who sold property. The first was a Levite from Cyprus named Joseph who went by the name Barnabas. In Numbers 18:20, the LORD gave restrictions about land ownership among the Levites. He said, “You shall have no inheritance in their land, neither shall you have any portion among them. I am your portion and your inheritance among the people of Israel.” The prohibition was not in owning land of any kind, but in having a land inheritance in Israel. So having a field in Cyprus was perfectly fine for Barnabas. It was incredibly generous of him to donate the proceeds from this land, and Barnabas would prove to be aptly named "Son of Encouragement" and become a pivotal part of the early church.

Then came Ananias and his wife, Sapphira. They also were generous to sell property to give money to the early church. Unfortunately, they were dishonest and held money back while taking credit for the gift. Their deaths seem like a really harsh punishment, but it is reminiscent of the story of Achan in Joshua chapter 7. God had delivered Jericho to the Israelites, and Achan coveted some of the possessions, and instead of burning them up according to God’s command, he kept them. Because of this, he brought God’s anger upon Israel at a time they should have been celebrating.

Ananias and Sapphira brought corruption to the early church, and the Holy Spirit brought swift judgment for their actions. Just like God’s miracle in Jericho, the Spirit of God had blessed the church which began at Pentecost. Despite the teaching of the apostles and the demonstration of miracles, their hearts were filled with greed and deceit to act in this way. God is not obligated to show us mercy. In this case, they experienced consequences for their actions as an example to the rest of the church. God was not going to let Satan gain a foothold in its infancy. I would like to point out that their death does not mean they are going to be cast into hell at the judgment. It could have been by God's mercy that they were taken at that time. For all we know, had they been spared this consequence, it could have led to their eventual walking away from the faith. We tend to judge God harshly in these matters when we should be giving Him the benefit of the doubt. God is good, and everything He does is to bring about the best possible result.

Dear heavenly father, we have all sinned and fallen short of Your glory. Help us to keep others from stumbling in their faith or hinder Your work in building Your kingdom. Thank You for giving us mercy and forgiveness and teaching us to be more like Christ. Amen.