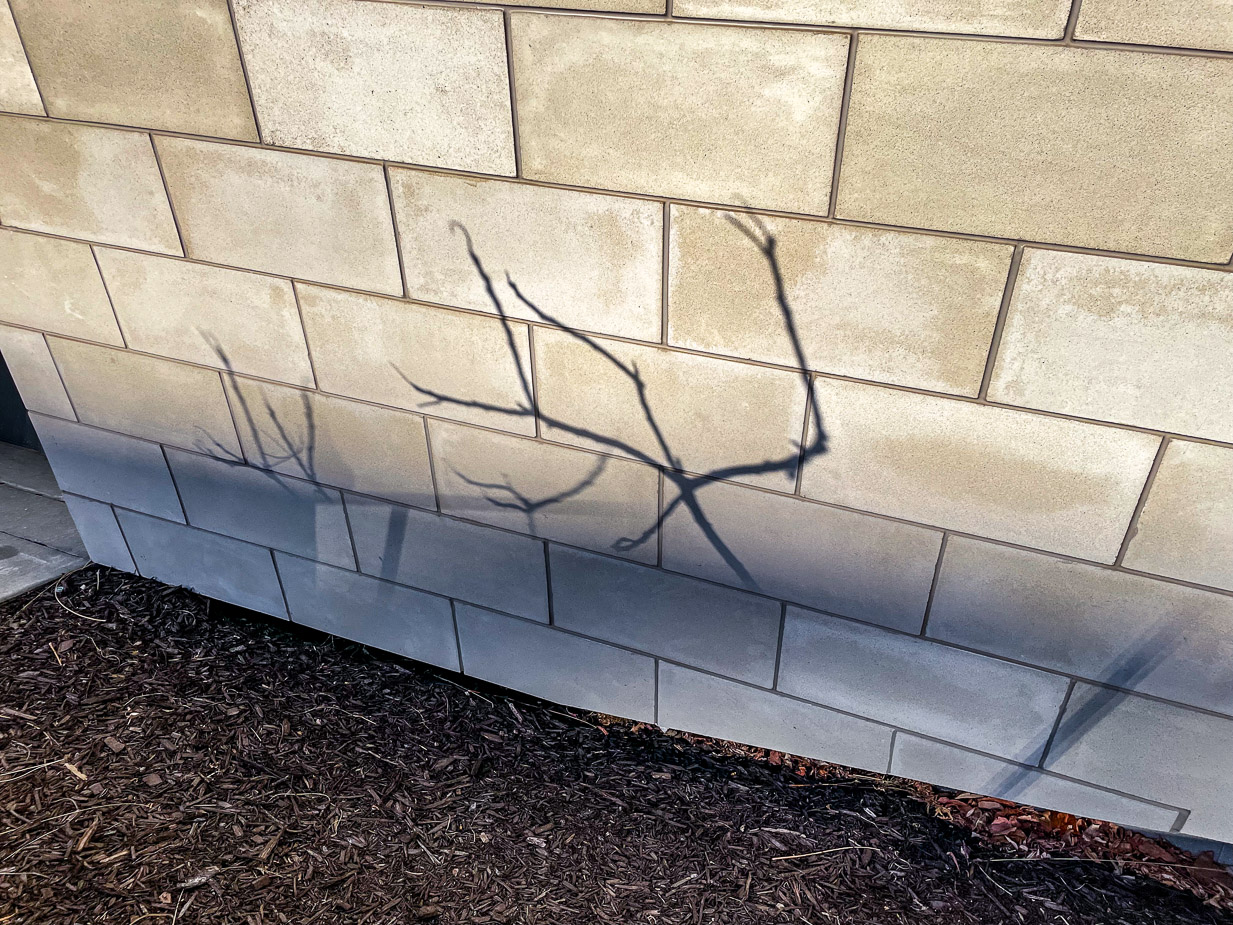 Chapter 2:1-6 (ESV) - My little children, I am writing these things to you so that you may not sin. But if anyone does sin, we have an advocate with the Father, Jesus Christ the righteous. He is the propitiation for our sins, and not for ours only but also for the sins of the whole world. And by this we know that we have come to know him, if we keep his commandments. Whoever says “I know him” but does not keep his commandments is a liar, and the truth is not in him, but whoever keeps his word, in him truly the love of God is perfected. By this we may know that we are in him: whoever says he abides in him ought to walk in the same way in which he walked.

Question to consider: What does propitiation mean?

I think it is important to remember in reading John’s work that he was close friends with Peter, Andrew and Jesus’ brothers, James and Jude. Like with James and Peter, the readers would have been primarily associated with the Jerusalem church so John takes a very Jewish tone when it comes to the way he views faith and faithfulness. Up until this point John has been stressing the idea that someone can’t claim to belong to Christ and continue to walk in darkness. Our faith is demonstrated in our desire to be faithful.

When John wrote these things to the members of his church, it was so they would live a life of continued repentance (the turning away from sin). However, John also said that if we say we are without sin, we are lying to ourselves. So when we inevitably stumble, John gives us the assurance that Jesus will advocate for us with the Father so that we may be forgiven. As the propitiation for our sin, John means that Jesus continues to make us right with God. When he wrote “not for ours only but also for the sins of the whole world,” I think John was emphasizing to his Jewish congregation that Christ paid the penalty for everyone’s sin regardless of their nationality, gender, or status in society. This is similar to Paul’s statement to the Galatian church, “There is neither Jew nor Greek, there is neither slave nor free, there is no male and female, for you are all one in Christ Jesus. And if you are Christ's, then you are Abraham's offspring, heirs according to promise.” (Galatians 3:28-29)

Just in case someone thinks John was preaching universalism, the sentences that follow stress that those who have laid claim to Christ’s payment for their sin live a life in pursuit of righteousness. In writing this, John was holding up a mirror to the reader so that they would ask themselves whether they desired to follow Christ’s commands. I do not think John desired for people to use this text to judge the works of others. Only we can reflect on our actions and motives to see if it stems from a love of Christ.

Now if someone proclaims to be a Christian but has no outward desire to obey the commands of God, we should continue to encourage them to walk closely with Christ and grow in their faith. As James wrote, “sin when it is fully grown brings forth death.” (James 1:15) Our desire for our brothers and sisters in Christ should be to pursue the things that bring forth life and not death.

Dear Lord, thank You for being our advocate with the Father and paying the penalty for our sin. Create in us a desire to do the things that bring forth life and not death and a spirit of encouragement for those around us so that they would do the same. Amen.