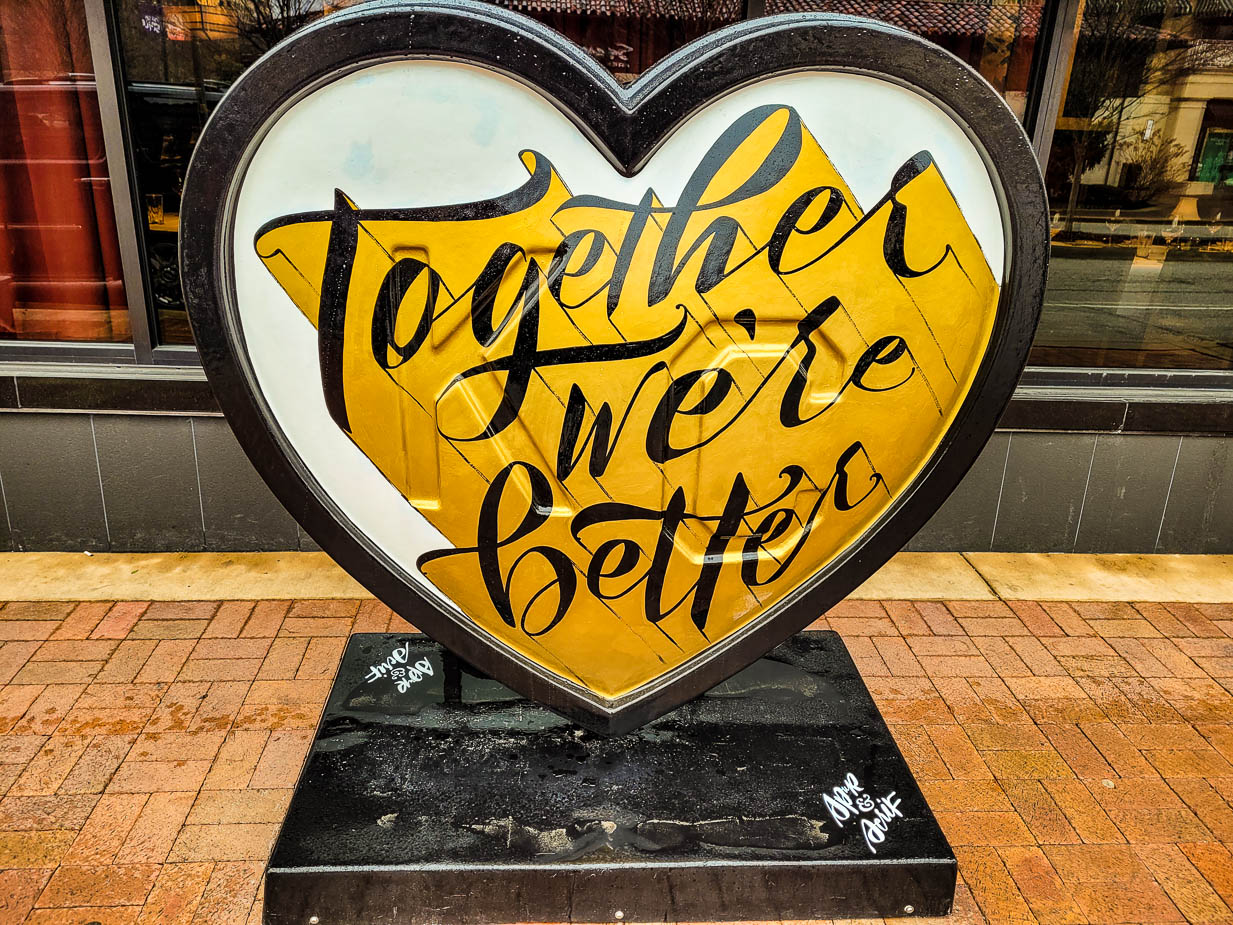 Question to consider: What does John mean by whoever does the will of God?

After proclaiming in yesterday's passage that those who truly love Christ will also love His church, John goes on today to contrast our love for the church with “the world.” He begins with an encouragement to those in the church. The distinction between little children, young men, and fathers is not chronological but spiritual. John used parallelism to put an emphasis on the “young men” of the faith who are waging the spiritual war with the culture and overcoming the evil one in the world. I say that because “young men” is singled out at the end of each parallel statement and receives the most attention. The children have come to know the Father having received the forgiveness of their sins and should learn from their spiritual fathers who are deeply rooted in Christ. These fathers should be teaching them and encouraging the young men who are in the midst of the battle.

In John’s gospel account, Jesus pointed out that “God so loved the world, that he gave his only Son, that whoever believes in him should not perish but have eternal life. For God did not send his Son into the world to condemn the world, but in order that the world might be saved through him.” (John 3:16-17) God’s love of the world is out of a desire to deliver people from death to life. It is a rescue mission. However, in today's passage in which John  wrote, “Do not love the world or the things of this world,” he was not talking to those who desired to rescue people from the world, but those who desired to be a part of the world’s system.

James called a man “double-minded” when he proclaimed to be a Christian but still aligned himself with the world (read James 4:7-8). John is even more direct and says that this person does not really know or love God. The world’s system may entice us with the passions of the flesh, the lust of the eyes and the pride of life, but all of these things are not from the Father, but from the evil one, and they will eventually be destroyed and destroy those who belong to them.

In contrasting the love of the world with doing the will of the Father, John was referring to our worldview. There are times in which we stumble and times in which we wane or advance in our faith, but this does not make us a lover of the world. Think of it as a war. In a war we may win and lose battles, but the war was won by Christ at the cross. When we’ve lost a battle with sin, we confess it, repent of it, and receive absolution from it through Christ. As John has already written, we have an advocate with the Father in Christ, and He is faithful and just to forgive our sins and cleanse us from all unrighteousness.

Dear heavenly father, please give us a faith that can stand against the devil’s evil schemes and against a world system that appeals to our passions but only delivers death. Help us to be an encouragement to our brothers and sisters in Christ to seek first Your kingdom and righteousness. Even though the world may be passing away, we pray for Your light to shine from us and tear down the strongholds of hell in our midst. Amen.