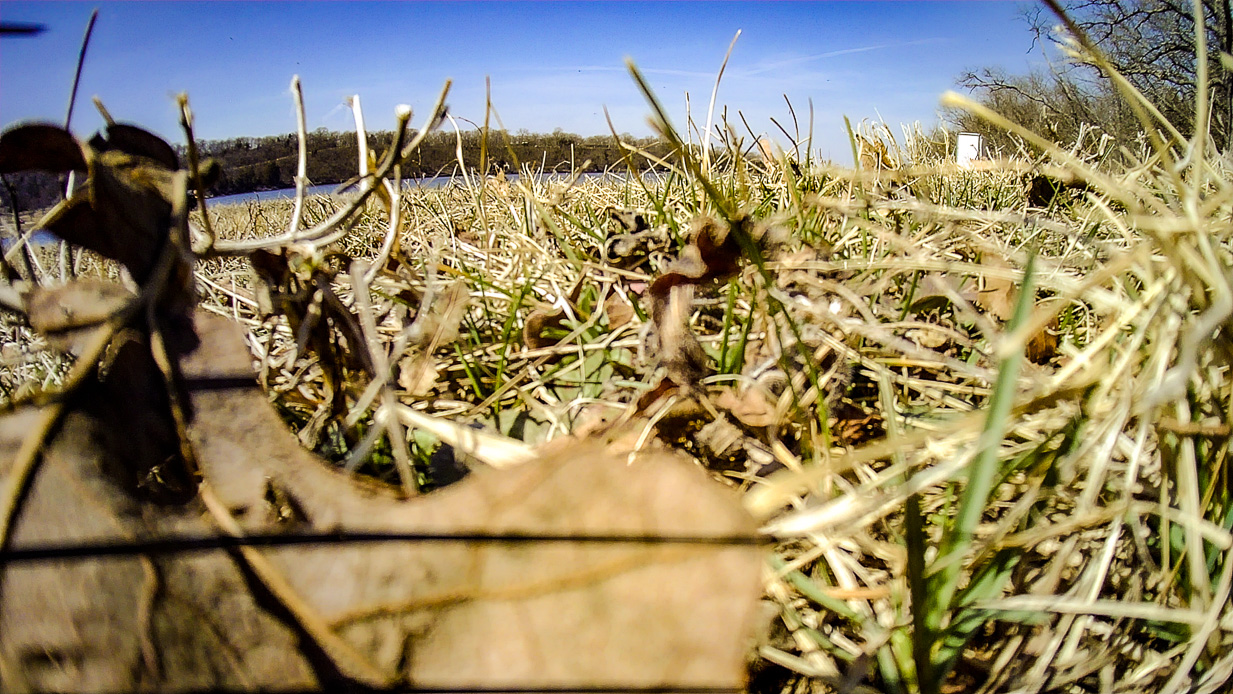 Chapter 2:18-23 (ESV) - Children, it is the last hour, and as you have heard that antichrist is coming, so now many antichrists have come. Therefore we know that it is the last hour. They went out from us, but they were not of us; for if they had been of us, they would have continued with us. But they went out, that it might become plain that they all are not of us. But you have been anointed by the Holy One, and you all have knowledge. I write to you, not because you do not know the truth, but because you know it, and because no lie is of the truth. Who is the liar but he who denies that Jesus is the Christ? This is the antichrist, he who denies the Father and the Son. No one who denies the Son has the Father. Whoever confesses the Son has the Father also.

Question to consider: What is the difference between “the last hour” and “the last days?”

At the beginning of this study, I pointed out that even though Martin Luther thought this book was John’s reaction to the Gnostic teachings of Cerinthus in the last decade of the first century (along with many pastors that I love), I have argued that the book should be dated between 60-70 AD when we know that pre-Gnostic ideas were infiltrating the church from Paul’s letter to the Colossians. Although this is a secondary issue, it is not a minor one as it influences how we interpret phrases like “antichrist” and “the last hour.”

The “last days” in scripture can also be translated “final age” because it refers to the entire age of the church, for the New Testament which replaced the Covenant of Moses (the age of the temple) is everlasting. There are no other ages on the prophetic horizon. The gospel was for people of every tribe and nation, and through Christ, Abraham became a blessing to all nations. Christ reigns from the heavenly Jerusalem, and when He returns, it will be to judge all of the living and the dead.

John does not refer to the last days here but the last hour. As John the Baptist warned those anticipating the coming of their Messiah, “Even now the axe is laid to the root of the trees. Every tree therefore that does not bear good fruit is cut down and thrown into the fire.” (Matthew 3:10) The last hour and axe is laid to the root of the trees are phrases that speak of imminent judgment. Those who hold to a late writing of John’s works have to explain why John, a Jew, makes no mention of such an important event as the fall of the Jewish temple (and Jesus’ prediction of it) and why imminent judgment has not taken place in over 2,000 years.

The earlier writing would tie the imminent judgment to the fall of the temple, and John’s works begin to make more sense in that light. If you have not done so, I encourage you to read through my studies covering Luke 21:5-36. In saying that John knew this was the last hour, he was heeding Jesus’ warning to not be deceived by false Christ’s who would come in His name to lead people astray. There were those who left their congregation insisting that Jesus was not the Christ, that God had no Son, or that He had not come in the flesh, and they encouraged others to do the same. As Jesus put it in Matthew 24:24, “For false christs and false prophets will arise and perform great signs and wonders, so as to lead astray, if possible, even the elect.”

John encouraged those who remained with him in the church as being “the elect,” those who had been anointed by the Holy One and recognized that Jesus was the promised Christ, the Son of God. Those who denied the Son did not know God.

Dear heavenly father, thank You for opening our eyes to the truth of Christ and His work on the cross to make us righteous before You. As we await Christ’s return, help us to be encouraged by the early church who heeded the warnings of Jesus to not be led astray by those who came in His name and denied the faith once for all delivered to the saints. Amen.