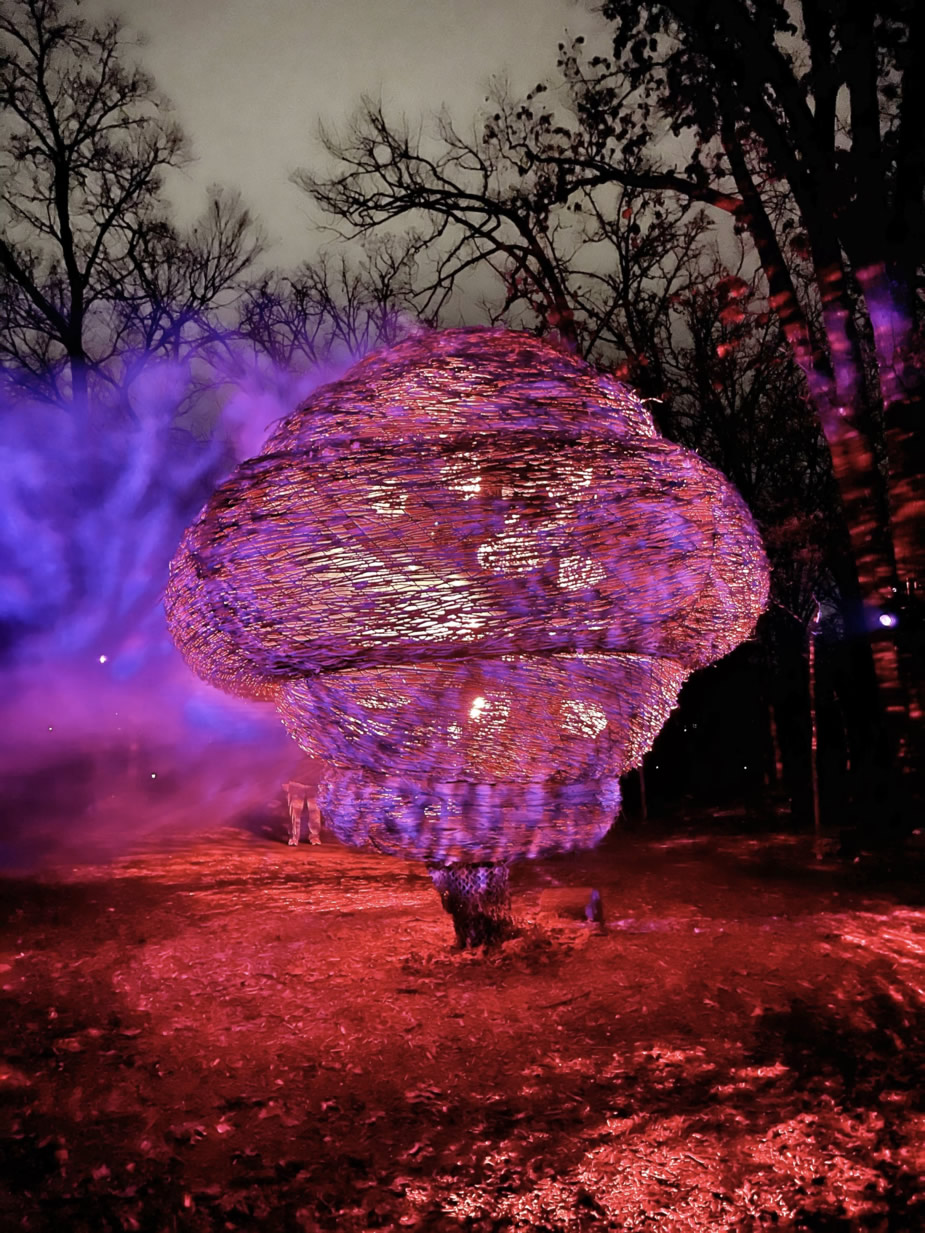 Chapter 4:1-4 (ESV) - And as they were speaking to the people, the priests and the captain of the temple and the Sadducees came upon them, greatly annoyed because they were teaching the people and proclaiming in Jesus the resurrection from the dead. And they arrested them and put them in custody until the next day, for it was already evening. But many of those who had heard the word believed, and the number of the men came to about five thousand.

Question to consider: Why did the Sadducees arrest Peter and John?

What is translated “greatly annoyed” in the ESV is the Greek word diaponeomai. It gives the sense of being stressed or grieved to the point of exhaustion. Personally, I think “greatly annoyed” gives off the wrong connotation. When I’m annoyed at something, I think of it as being a nuisance. A fly that buzzes around my ear gets annoying. I don’t think the religious leaders merely felt that Peter and John were being a nuisance by proclaiming that Jesus had been raised from the dead. I think the New King James translation captures it best: “greatly disturbed.” The thought of them proclaiming that Jesus, their greatest enemy, being raised from the dead kept them up at night. Will this stir up the people to follow Peter and John like they did Jesus? Will the Romans see this as a potential uprising and intervene? What if there is any truth to this, for Jesus had said they would see Him coming on the clouds of heaven?

The Sadducees thought they had the perfect plan when they had Jesus crucified. They didn’t believe in resurrection so they thought once Jesus was dead, it would be the end of the matter. They involved the Romans so the people wouldn’t accuse the Sadducees of doing anything evil. The Roman crucifixion was demoralizing and terrifying enough that would squash any more talk of Messiahs or interference with their temple merchants.

For nearly two months, their plan had worked. The disciples had disappeared, and there was no more talk of Messiahs or resurrection - that is until that day. The healing of the man lame from birth was a miracle everyone would recognize as only being able to be done by God, and the ones associated with the miracle invoked the dreaded name of the Nazarene and said he was risen from the dead.

So they immediately arrested them to mitigate whatever damage they could do in this name, for with this miracle, thousands more had already started to believe that this man was raised.

Dear heavenly father, we live in a time where the mention of salvation in the name of Jesus greatly disturbs people, and makes them want to silence us. We ask for the boldness of Peter and John to proclaim Jesus risen from the dead and reigning with You in Your kingdom, and the compassion to call people to repentance so they may receive Christ’s gift of eternal life. Amen.