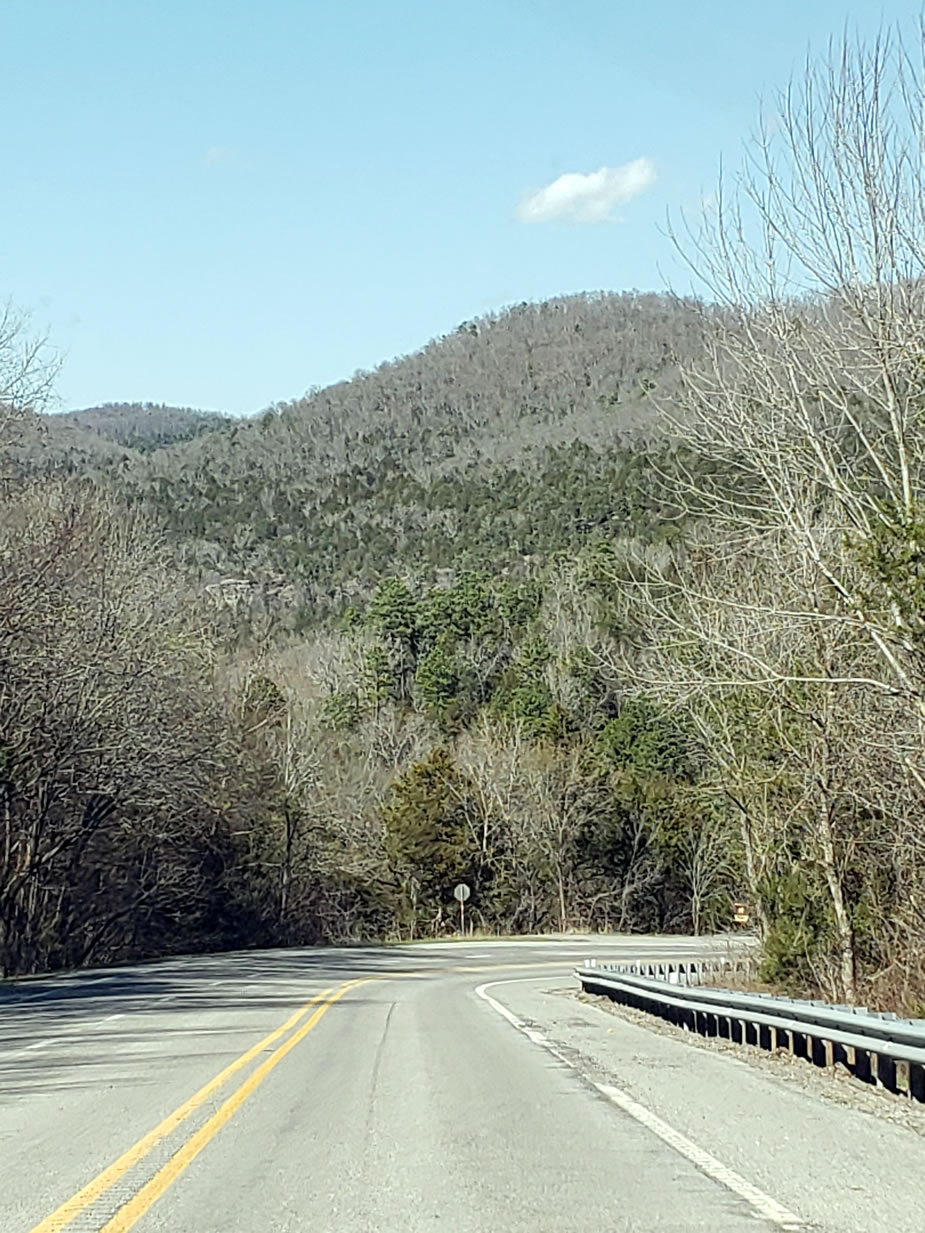 Chapter 3:11-26 (ESV) - While he clung to Peter and John, all the people, utterly astounded, ran together to them in the portico called Solomon's. And when Peter saw it he addressed the people: “Men of Israel, why do you wonder at this, or why do you stare at us, as though by our own power or piety we have made him walk? The God of Abraham, the God of Isaac, and the God of Jacob, the God of our fathers, glorified his servant Jesus, whom you delivered over and denied in the presence of Pilate, when he had decided to release him. But you denied the Holy and Righteous One, and asked for a murderer to be granted to you, and you killed the Author of life, whom God raised from the dead. To this we are witnesses. And his name—by faith in his name—has made this man strong whom you see and know, and the faith that is through Jesus has given the man this perfect health in the presence of you all.

“And now, brothers, I know that you acted in ignorance, as did also your rulers. But what God foretold by the mouth of all the prophets, that his Christ would suffer, he thus fulfilled. Repent therefore, and turn back, that your sins may be blotted out, that times of refreshing may come from the presence of the Lord, and that he may send the Christ appointed for you, Jesus, whom heaven must receive until the time for restoring all the things about which God spoke by the mouth of his holy prophets long ago. Moses said, ‘The Lord God will raise up for you a prophet like me from your brothers. You shall listen to him in whatever he tells you. And it shall be that every soul who does not listen to that prophet shall be destroyed from the people.’ And all the prophets who have spoken, from Samuel and those who came after him, also proclaimed these days. You are the sons of the prophets and of the covenant that God made with your fathers, saying to Abraham, ‘And in your offspring shall all the families of the earth be blessed.’ God, having raised up his servant, sent him to you first, to bless you by turning every one of you from your wickedness.”

Question to consider: What is the difference between Peter before Pentecost and after?

For the man who was healed, it must have been a dream. Everyone else was astonished at the tremendous miracle that was done. Peter, who once called curses down on himself and lied about knowing Jesus, was now able to fearlessly confront those who put Jesus to death. In both of Peter’s epistles, he makes reference to God speaking through the prophets about Christ. Not only did Jesus fulfill the word given to the prophets, but He was THE prophet of whom Moses spoke and of whom Moses met on the mountain - both in receiving the commandments of God and of preparation for the exodus from sin which Christ would lead on the cross.

Peter reiterated Moses’ words that the people were to listen to the prophet, and anyone who doesn’t would be destroyed from the people. For Jesus was the one to fulfill God’s promise to Abraham that all the families of the earth would be blessed through him. Samuel was the very first prophet after the judges, and Samuel and every one after him spoke of the coming of Jesus, and those who witnessed the healing of the lame man were living in the days proclaimed by them.

Instead of calling curses down on those who killed their Messiah, Peter offered a chance at forgiveness and blessing if they would turn from their wickedness. They would be the first to receive entrance into the New Covenant church. When you compare this gift with the man-made religions and philosophies in this world, there is no god who mercifully offers eternal life to those who would have Him crucified. What a joy it is to worship the God of mercy and truth!

Dear heavenly father, help us to see our need for Your mercy and salvation from sin. Thank You for providing us the way to eternal life. Help us to gratefully cling to Jesus and teach others to do the same. Amen!