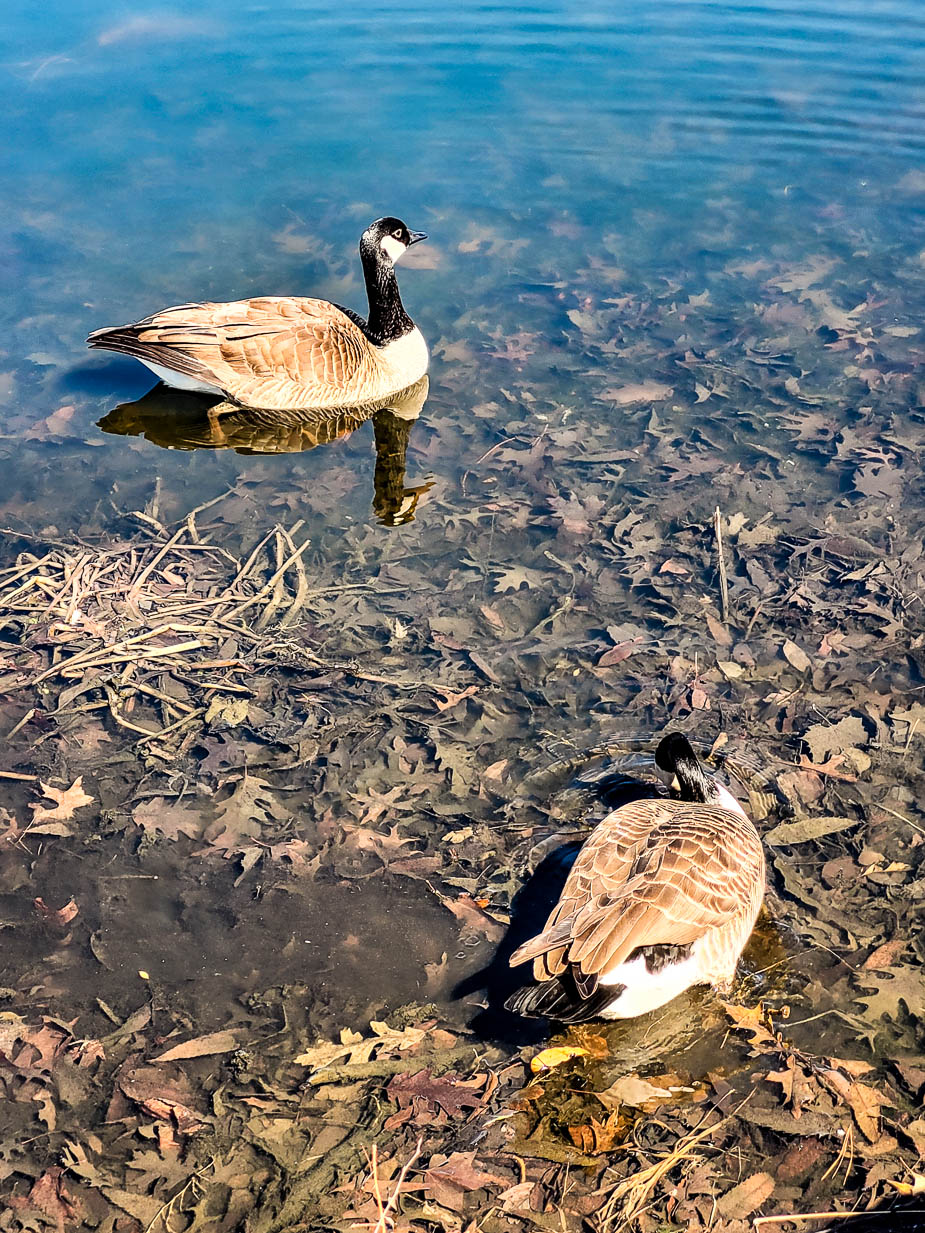 Chapter 3:1-3 (ESV) - See what kind of love the Father has given to us, that we should be called children of God; and so we are. The reason why the world does not know us is that it did not know him. Beloved, we are God's children now, and what we will be has not yet appeared; but we know that when he appears we shall be like him, because we shall see him as he is. And everyone who thus hopes in him purifies himself as he is pure.

Question to consider: What makes someone a child of God?

When John called his congregation little children, he did not mean that they were his children but the children of God. John wanted them to thrive in an age where they were being persecuted and recognized that the only way this was possible is if they were to abide in Christ… together as one body of believers. Peter recognized in his first epistle that all believers have been equipped by the Holy Spirit to love and serve one another and administer God’s grace. “Above all, keep loving one another earnestly, since love covers a multitude of sins. Show hospitality to one another without grumbling. As each has received a gift, use it to serve one another, as good stewards of God's varied grace: whoever speaks, as one who speaks oracles of God; whoever serves, as one who serves by the strength that God supplies—in order that in everything God may be glorified through Jesus Christ. To him belong glory and dominion forever and ever. Amen.” (1 Peter 4:8-11)

Contrary to popular opinion, not everyone is a child of God. Jesus made it plain that only those who abide in His word receive that title. To those who opposed this truth Jesus said, “If God were your Father, you would love me, for I came from God and I am here. I came not of my own accord, but he sent me. Why do you not understand what I say? It is because you cannot bear to hear my word. You are of your father the devil, and your will is to do your father's desires. He was a murderer from the beginning, and does not stand in the truth, because there is no truth in him. When he lies, he speaks out of his own character, for he is a liar and the father of lies. But because I tell the truth, you do not believe me. Which one of you convicts me of sin? If I tell the truth, why do you not believe me? Whoever is of God hears the words of God. The reason why you do not hear them is that you are not of God.” (John 8:42-47)

Just as we burst forth from our mother’s womb into this world so we burst forth from death to life in our baptism. We are born of water and the Spirit into God’s kingdom and become the children of God. The world says God is unknowable because they reject the means by which God has made Himself known. It is a wonderful truth that John wrote “we are God’s children now” even though we have not yet been made perfect. We have been given hope that when Christ comes, we will become like Him in glory, and it is from this hope that we desire to do the things that please God.

How do we know this will come to pass? Every prophet throughout scripture was verified to be true through a near-term fulfillment. A great example is the promise given to Daniel by the angel, Gabriel, in Daniel 9. The seventy Sabbath years that were decreed were broken up such that the first fulfillment would be seen in the rebuilding of the temple within the generation in which Jerusalem was given the decree to rebuild. Those who lived during the reign of king Zerubbabel saw this fulfillment and thus could rely on the rest of the promises which would come about more than four hundred years later.