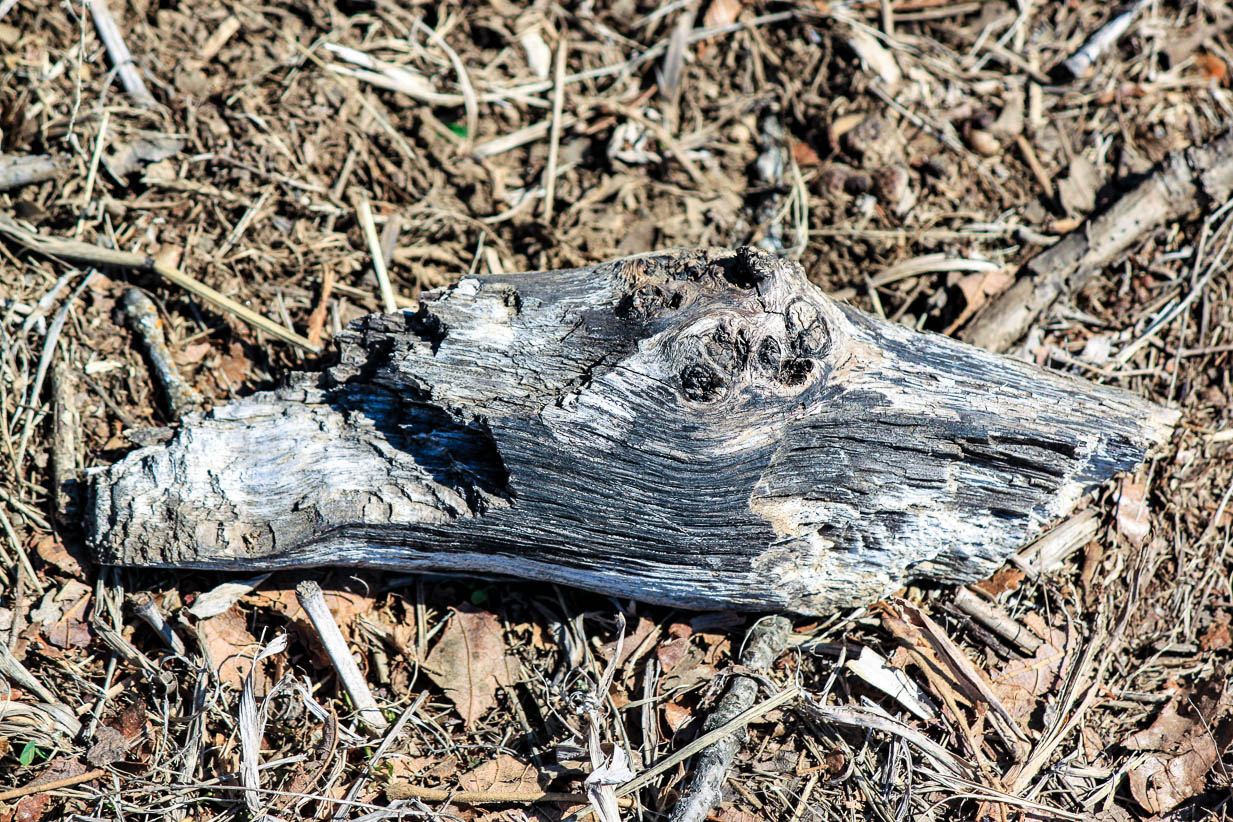 Chapter 3:11-15 (ESV) - For this is the message that you have heard from the beginning, that we should love one another. We should not be like Cain, who was of the evil one and murdered his brother. And why did he murder him? Because his own deeds were evil and his brother's righteous. Do not be surprised, brothers, that the world hates you. We know that we have passed out of death into life, because we love the brothers. Whoever does not love abides in death. Everyone who hates his brother is a murderer, and you know that no murderer has eternal life abiding in him.

Question to consider: Why should we not be surprised that the world hates us?

If there is one message that John drove home with this sermon, it is that as Christians we are to sacrificially love our brothers and sisters in Christ. If you went through our study in Jude, you may remember that Jude talked about the same sort of antichrists hiding in the congregation who tried to divide the church and practiced the “sin of Cain” which was rooted in jealousy and selfish ambition. Cain thought he was to be the promised seed who would crush the head of the serpent, and was jealous of Abel for being favored by God.

As a side note, scholars always seem to question the authorship of a biblical text when it shares similar ideas to other biblical texts as if the author plagiarized from them. I don’t know about you, but I frequently express similar ideas and phrases as my friends just from being around them all the time. To me, John’s reference to Cain and to these disruptors of the church affirm that he shared a ministry with Jude and Peter and that they probably were all writing around the same time.

Speaking of affirming a shared ministry, it is evident that John is again pointing us back to Jesus’ words in John’s gospel account. Jesus said, “This is my commandment, that you love one another as I have loved you. Greater love has no one than this, that someone lay down his life for his friends… If the world hates you, know that it has hated me before it hated you.” (John 15:12-13, 18) In this, John is creating a stark contrast between those who have been raised to new life in Christ and those who hate them.

When John wrote that “no murderer has eternal life abiding in him,” he is not saying that those who have committed murder have committed an unforgivable sin. Think of king David or the apostle Paul who were both guilty of murder and forgiven by God. God shows mercy to all who repent and turn to Christ in faith. Instead, John was pointing out (as does the rest of scripture) that there are only two categories of people: those who are of Christ and those who are of the evil one. I recently had a dear friend who told me he doesn’t fall into either category, but there are no other categories. Any other category that he would define is just a distinction between individuals of the evil one. There aren't different shades of light— only different shades of darkness.

Jesus is the Caesar (prince) of Peace (Isaiah 9:6) which means He is the sole arbiter of who can be in shalom (peace) with the Father. I know this is a hard truth, but who else can make us righteous enough to stand before a perfectly righteous God?

Dear heavenly father, thank You for sending Jesus to be the righteous sacrifice that we so desperately need. Please give us a love for our brothers and sisters in Christ like John described and a desire to see Your kingdom thrive in the world. Amen.