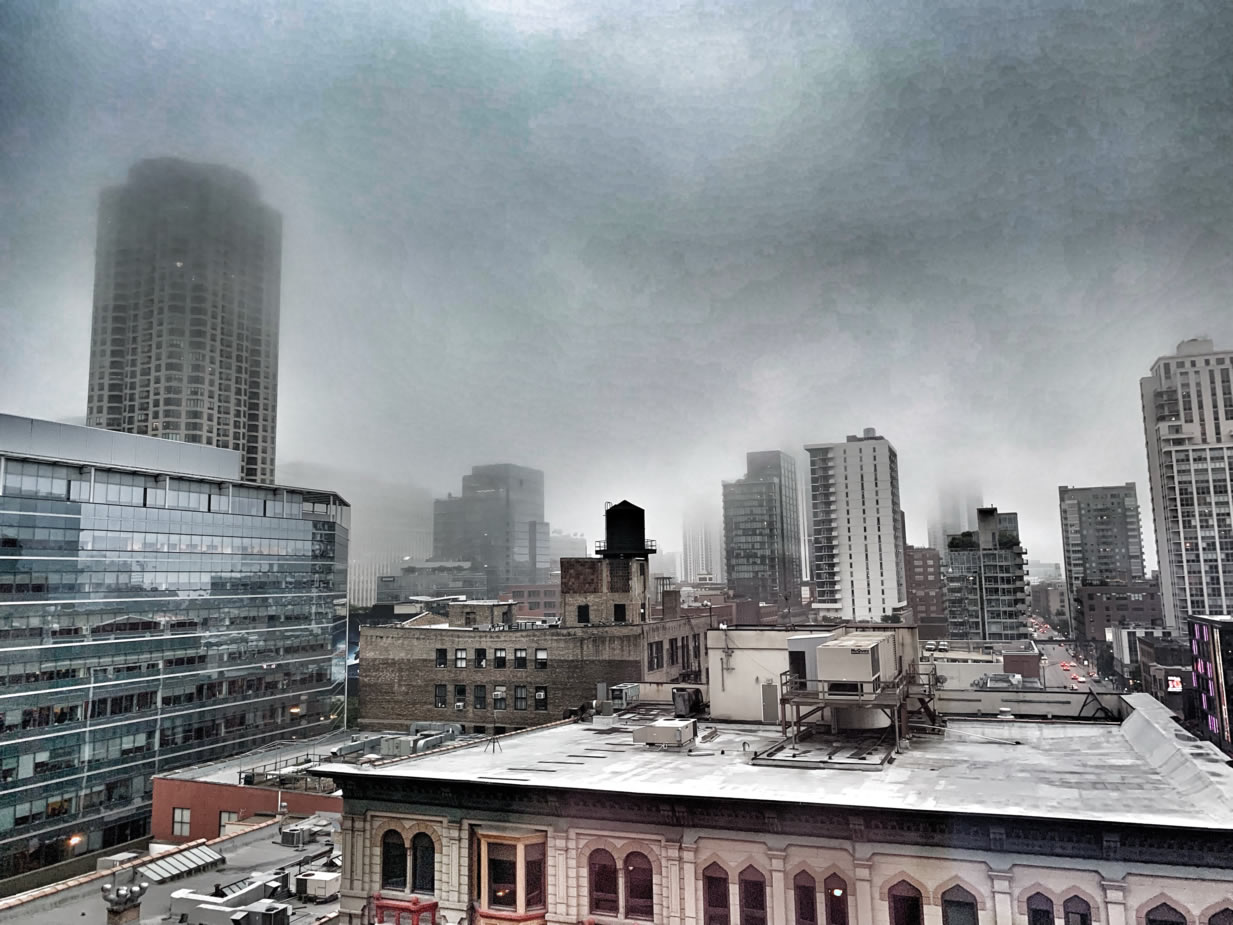 Chapter 16:1-5 (ESV) - Paul came also to Derbe and to Lystra. A disciple was there, named Timothy, the son of a Jewish woman who was a believer, but his father was a Greek. He was well spoken of by the brothers at Lystra and Iconium. Paul wanted Timothy to accompany him, and he took him and circumcised him because of the Jews who were in those places, for they all knew that his father was a Greek. As they went on their way through the cities, they delivered to them for observance the decisions that had been reached by the apostles and elders who were in Jerusalem. So the churches were strengthened in the faith, and they increased in numbers daily.

Question to consider: Why does Paul have Timothy circumcised?

In Romans 8:28, Paul wrote, “And we know that for those who love God all things work together for good, for those who are called according to his purpose.” We frequently use this verse to comfort ourselves during difficult times, but it also speaks to the fact that God uses imperfect people to accomplish His perfect will. The church didn’t place blame on Paul or Barnabas after their dispute but instead used both for His glory after they went their separate ways. Even though we don’t hear anymore from Barnabas in Acts, both Peter and Paul mention the usefulness of Mark in their writings, and of course we have the gospel of Mark. It’s more likely that the reason we only hear the testimony of Paul is because Luke ends up joining Paul on his missionary journey to Macedonia which we will talk about tomorrow.

Today Paul goes back to the churches in the area where he was stoned. Again, though Paul may have initially wondered whether it was worth preaching in Lystra when the people worshiped Zeus and Hermes, he would have seen God working out his difficulties there for good as the church was established, and he encountered young Timothy. Some try to accuse Paul of contradicting himself for having Timothy circumcised, especially in light of our study of Galatians in which he accused the Judaizers of heresy for teaching that Gentiles needed to be circumcised.

However, it’s important to compare the motivation and purpose for the Judaizers with the Galatians and for Paul with Timothy. The Judaizers made circumcision a requirement for salvation in order to fulfill the law. We fall short when we try to fulfill the law by ourselves which is why we cling to the perfect righteousness of Christ. Timothy was not attempting to fulfill the requirements of the law but was instead allowing a bit of “cosmetic surgery” to make him more acceptable to the Jews in the regions in which they travelled. His actions fell in line with Paul’s teaching to the Corinthians, “For though I am free from all, I have made myself a servant to all, that I might win more of them. To the Jews I became as a Jew, in order to win Jews. To those under the law I became as one under the law (though not being myself under the law) that I might win those under the law. To those outside the law I became as one outside the law (not being outside the law of God but under the law of Christ) that I might win those outside the law. To the weak I became weak, that I might win the weak. I have become all things to all people, that by all means I might save some. I do it all for the sake of the gospel, that I may share with them in its blessings.” (1 Corinthians 9:19-23)

Dear heavenly father, help us to have a heart like Paul and Timothy who were willing to sacrifice their personal comfort for the sake of the gospel. May we be bold enough to preach the gospel faithfully despite the fact that it will inevitably offend people, and yet we ask that You keep us from adding to the offense with selfish words or actions. Amen.