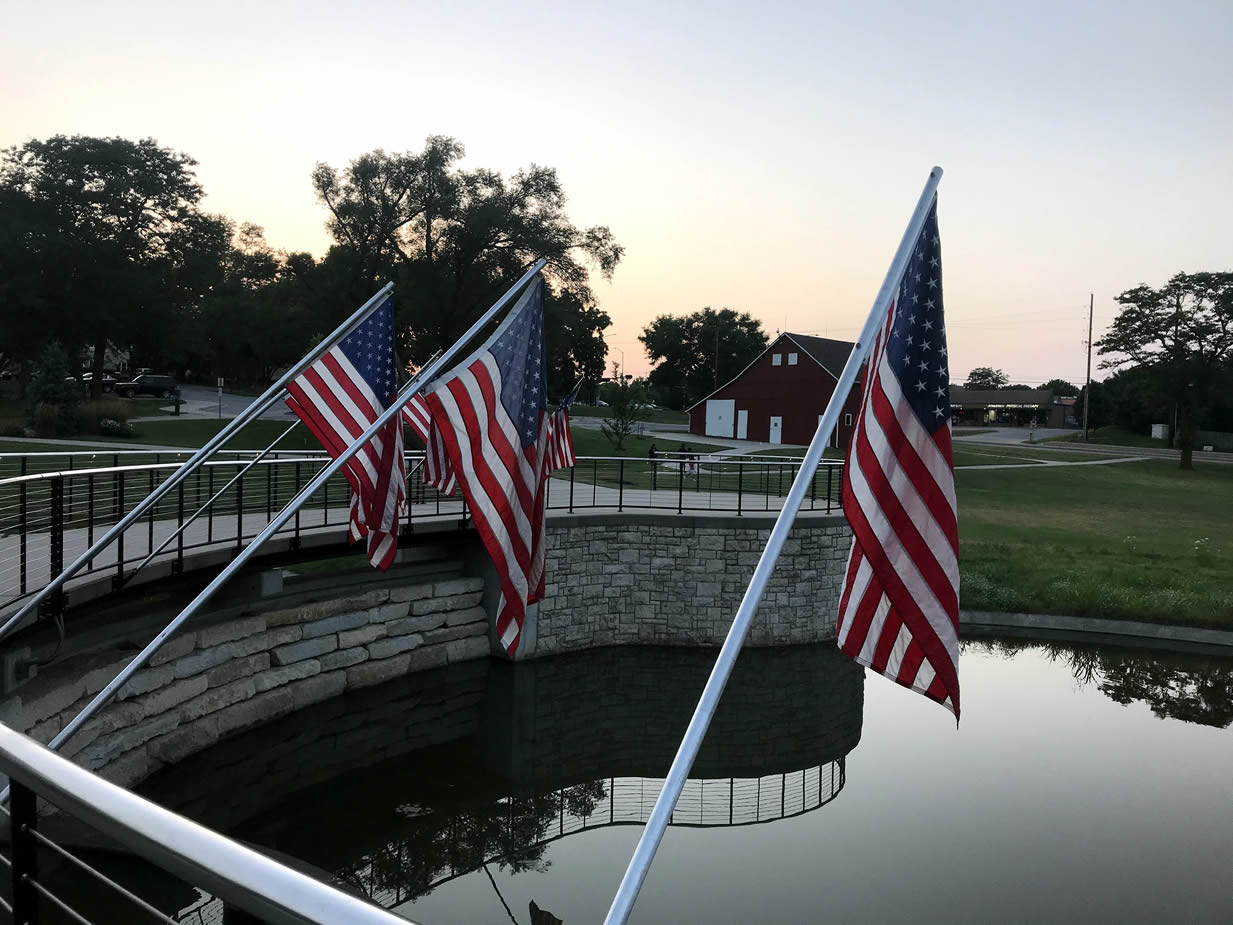 Chapter 16:6-15 (ESV) - And they went through the region of Phrygia and Galatia, having been forbidden by the Holy Spirit to speak the word in Asia. And when they had come up to Mysia, they attempted to go into Bithynia, but the Spirit of Jesus did not allow them. So, passing by Mysia, they went down to Troas. And a vision appeared to Paul in the night: a man of Macedonia was standing there, urging him and saying, “Come over to Macedonia and help us.” And when Paul had seen the vision, immediately we sought to go on into Macedonia, concluding that God had called us to preach the gospel to them.

So, setting sail from Troas, we made a direct voyage to Samothrace, and the following day to Neapolis, and from there to Philippi, which is a leading city of the district of Macedonia and a Roman colony. We remained in this city some days. And on the Sabbath day we went outside the gate to the riverside, where we supposed there was a place of prayer, and we sat down and spoke to the women who had come together. One who heard us was a woman named Lydia, from the city of Thyatira, a seller of purple goods, who was a worshiper of God. The Lord opened her heart to pay attention to what was said by Paul. And after she was baptized, and her household as well, she urged us, saying, “If you have judged me to be faithful to the Lord, come to my house and stay.” And she prevailed upon us.

Question to consider: Do you think it is wrong to organize ministry efforts? Why or why not?

One thing to note is that Luke began to refer to the traveling party as “we” and “us” when Paul received the vision to travel to Macedonia. Most likely, this means that Luke had begun to travel with Paul and Silas and now was a first-hand witness instead of interviewing people for his account to dear Theophilus.

Today, many ministries engage in strategic planning to maximize their efforts in getting their message out. I certainly have no objections to this notion as long as the message is the gospel and not some kind of marketing effort to merely increase a church’s “giving units”. The early church did not seem to do much in the way of planning but relied on the Holy Spirit to guide their paths. I used to think that passages like this one discouraged organized ministry, but the times and circumstances were definitely different in the early church given that theirs was the generation described by Joel as receiving vision and prophecy that Peter proclaimed was fulfilled in Acts 2.

Although we can rely on the sovereignty of God to lead us in a particular direction for ministry, we don’t generally receive visions like this or get visits from angels (at least that we’re aware of). Philippi in particular was a strategic place to end up, for a faithful church sprung up there which was the subject of one of Paul’s prison letters. One of the faithful organizers of the Philippian church was Lydia, a god-fearer who was immediately baptized after receiving the gospel from Paul.

Had they gone instead to Asia, they would have spent several years there and the church in Philippi would not have been established. Today, instead of trying to guess what God would have for us in our future, it is better to look at our actions and options in light of God’s revealed word. Knowledge of the scripture will help us to make wise decisions, and when faced with equally godly choices, we can feel comfortable about choosing the one God has placed on our hearts as our preferred choice.

Our view of God’s hand in ministry is usually one in which we look back as a witness to the path that God chose for us. Seeing God’s hand in our lives then helps to reinforce our faith moving forward.

Dear heavenly father, we thank You that You have promised to be with us and never forsake us, and that we can trust in You to be the author and perfector of our faith. Give us a desire for ministry and to use our gifts and talents to please You that our churches may be healthy and the gospel may be preached. Amen.