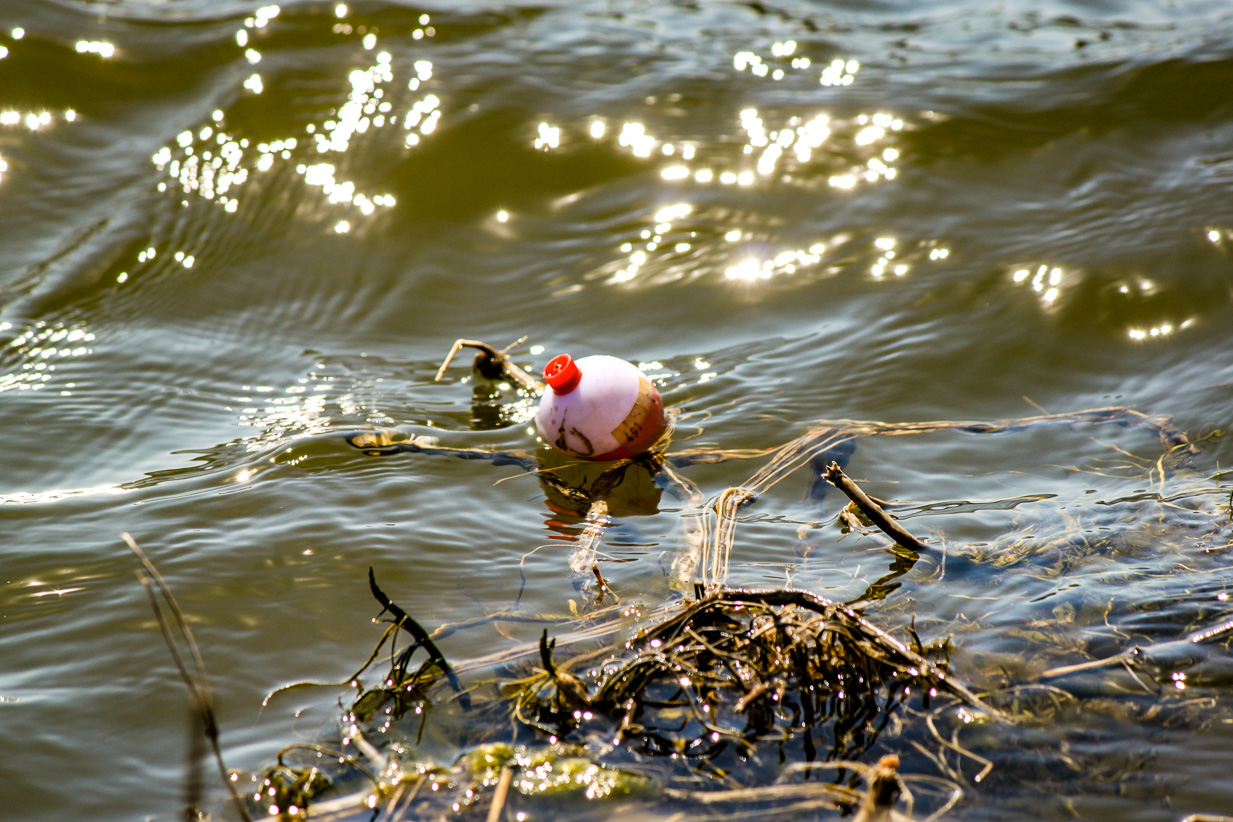 Chapter 3:4-10 (ESV) - Everyone who makes a practice of sinning also practices lawlessness; sin is lawlessness. You know that he appeared in order to take away sins, and in him there is no sin. No one who abides in him keeps on sinning; no one who keeps on sinning has either seen him or known him. Little children, let no one deceive you. Whoever practices righteousness is righteous, as he is righteous. Whoever makes a practice of sinning is of the devil, for the devil has been sinning from the beginning. The reason the Son of God appeared was to destroy the works of the devil. No one born of God makes a practice of sinning, for God's seed abides in him; and he cannot keep on sinning, because he has been born of God. By this it is evident who are the children of God, and who are the children of the devil: whoever does not practice righteousness is not of God, nor is the one who does not love his brother.

Question to consider: What does John mean by the phrase "practicing lawlessness?"

Frequently, I make a distinction between Law and Gospel. Law describes the things we are called to do by God to live in a right relationship with Him and one another. If we had not inherited the rebellious nature of Adam when he disobeyed God in the garden, God’s Law would be all that is necessary. However, we also rebel against God as evidenced by a world that is filled with ideas and actions that are contrary to God’s word. Thus, we need the Gospel which describes the work that Jesus has done to reconcile us to God. Faithful pastors preach both Law and Gospel because without them we get overcome with either pride or despair.

When we consider John’s words today, we need to keep in mind what was going on at the time he wrote them. There were those who began to make a distinction between our physical and spiritual natures in such a way that they justified their sin in order to receive “more grace.” Because they viewed the flesh as inherently sinful, they rejected the idea that Christ came in the flesh at all. Thus, John called them antichrists and reminded his church that it was the last hour before judgment would come on that generation.

Those who followed after these antichrists cursed the church and walked away from it. So John questioned whether they were ever really a true part of the congregation. Christ loved the church and gave Himself up for her, and people who belong to Christ simply don’t act that way. Instead, those who know Christ have a desire to do the things that please Him.

So he wrote in today’s passage that those who practice lawlessness like this have neither seen nor known Christ, and he warned those who remained in the church to not be deceived by them. In this, John raised the question of where our allegiance lies. Do we associate ourselves with Christ or the devil? For Christ came to take away sin, and in Him there is no sin. If we truly want to be like Christ, we desire to practice righteousness rather than lawlessness.

We should not confuse this with our daily battle against the desires of the flesh. I like that John pointed out that Christ has been planted in us like a seed. If we would like to see a harvest of righteousness in our life, we fill our lives with things that help us to grow in the grace and knowledge of Christ. A daily Bible study is a good step in this direction.

Dear heavenly father, thank You for the daily reminder that there is a heaven, and this is not it. Help us to grow in Christ and His righteousness and to stand firmly against anything that takes our eyes off of Him. Help us to love and serve our brothers and sisters in Christ and to encourage one another in our faith. May all of our praise, glory and honor be Yours in Christ Jesus. Amen.