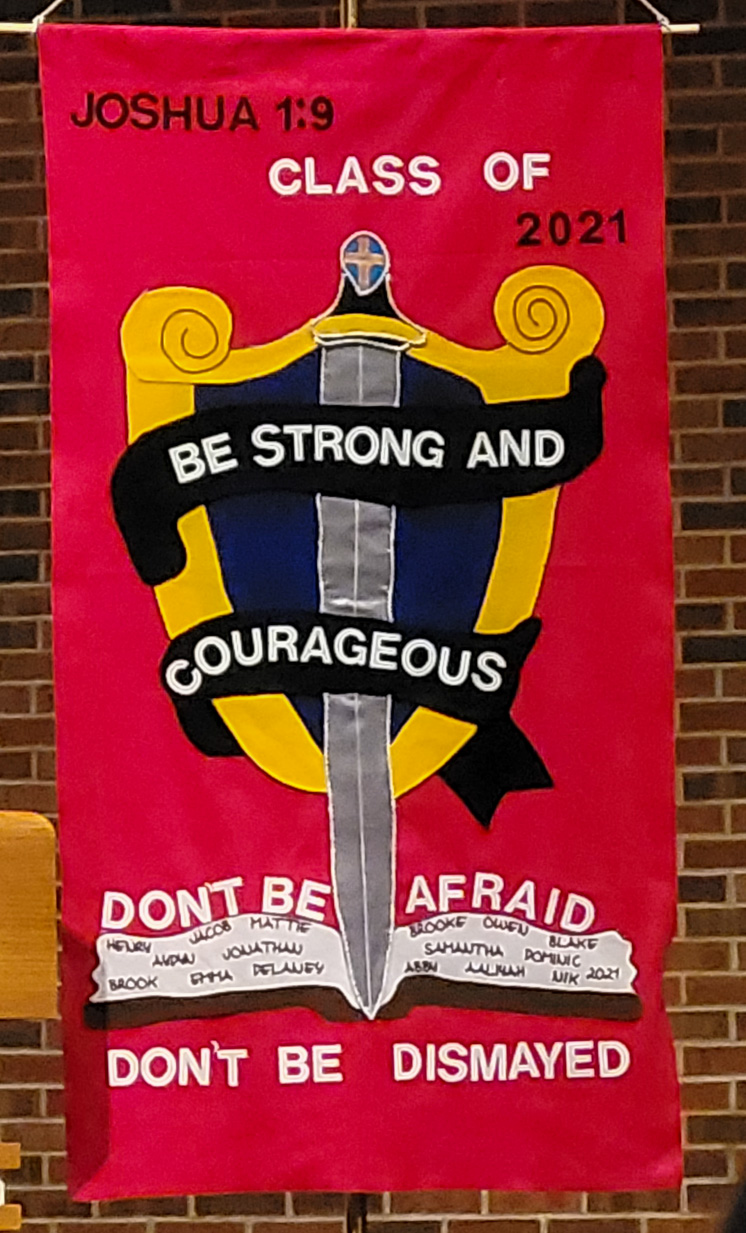 Chapter 15:22-35 (ESV) - Then it seemed good to the apostles and the elders, with the whole church, to choose men from among them and send them to Antioch with Paul and Barnabas. They sent Judas called Barsabbas, and Silas, leading men among the brothers, with the following letter: “The brothers, both the apostles and the elders, to the brothers who are of the Gentiles in Antioch and Syria and Cilicia, greetings. Since we have heard that some persons have gone out from us and troubled you with words, unsettling your minds, although we gave them no instructions, it has seemed good to us, having come to one accord, to choose men and send them to you with our beloved Barnabas and Paul, men who have risked their lives for the name of our Lord Jesus Christ. We have therefore sent Judas and Silas, who themselves will tell you the same things by word of mouth. For it has seemed good to the Holy Spirit and to us to lay on you no greater burden than these requirements: that you abstain from what has been sacrificed to idols, and from blood, and from what has been strangled, and from sexual immorality. If you keep yourselves from these, you will do well. Farewell.”

So when they were sent off, they went down to Antioch, and having gathered the congregation together, they delivered the letter. And when they had read it, they rejoiced because of its encouragement. And Judas and Silas, who were themselves prophets, encouraged and strengthened the brothers with many words. And after they had spent some time, they were sent off in peace by the brothers to those who had sent them. But Paul and Barnabas remained in Antioch, teaching and preaching the word of the Lord, with many others also.

Question to consider: Why does the Jerusalem church send members of their church with Paul and Barnabbas to deliver the letter?

Though we may be tempted to vilify the members of the circumcision group (also called Judaizers) for introducing a false gospel to the Gentile churches, it’s important to note that when the debate was settled, they set aside their false gospel and reconciled with their brothers and sisters in Christ. I’m not saying there weren’t conflicts that arose later between Jewish and Gentile Christians, but nobody in the Jerusalem church sought to defy the apostles or James in this matter. At some point in the Corinthian church there would be debate about this requirement to abstain from food sacrificed to idols since the “gods” behind the idols didn’t really exist (1 Corinthians 8), but at that time Paul would point out that sometimes we set aside our personal desires out of love for other Christians to help keep them from stumbling in their faith.

To reinforce that the matter was settled, the Jerusalem church sent Barsabbas and Silas back with Paul and Barnabbas to give voice to the letter and to encourage and strengthen the churches in Antioch, Syria and Cilicia. Though this is a descriptive passage and not a prescription for how the church must deal with arguments in the church, I think we can gain some wisdom from this passage.

When it comes to things that alter or add to the gospel, we should unite in our efforts to root it out of our churches. Unlike the early church, when false gospels are introduced into the church today, the ones attempting to protect the church get called “heresy hunters” or are accused of being divisive in the congregation. We should all be humble enough to measure every new idea against scripture in its context and be willing to accept God’s Word as truth. The Lord’s brother, Jude, rightly called out the ones introducing new doctrines into the church as the divisive ones in his epistle. Whether we like it or not, the core doctrines of our faith are clearly presented in scripture and not up for debate without distorting or dismissing the Bible as God’s authoritative word. If these doctrines make you angry, it is you who must change instead of the church.

When it comes to other issues of faith or practice which are not as clearly spelled out in scripture, we should debate with the idea that we will love our brothers and sisters in Christ and humbly work through these ideas in light of our best understanding of scripture. We live in a culture that is very far removed from when scripture was written so as best as we can, we try to receive the scripture as its intended audience and in its intended literary and Biblical context. Even if we are confident in our position, it is important to not elevate it as a test for orthodoxy. For example, if you say, “Those who baptize babies or through the pouring of water instead of immersion cannot be Christians,” you have overstepped your position. If you think that someone must align with your view of Genesis 1 or of your view of the Millennial reign of Christ to be a Christian, you have overstepped your position.

There is a statement by Rupertus Meldenius, a seventeenth century Lutheran theologian, which is a good rule of thumb when discussing doctrine, “In essentials unity, in non-essentials liberty, and in all things charity.”

Dear heavenly father, we humbly submit ourselves to Your word as truth, even when there are things with which we personally struggle. Help us to listen to one another and unite around Your clear teaching. As written in Proverbs 27:17, “Iron sharpens iron, and one man sharpens another.” We ask that You guide our discussions with other Christians in such a way that we all grow more familiar with Your word and closer to Christ. For it is in His holy name that we pray. Amen.