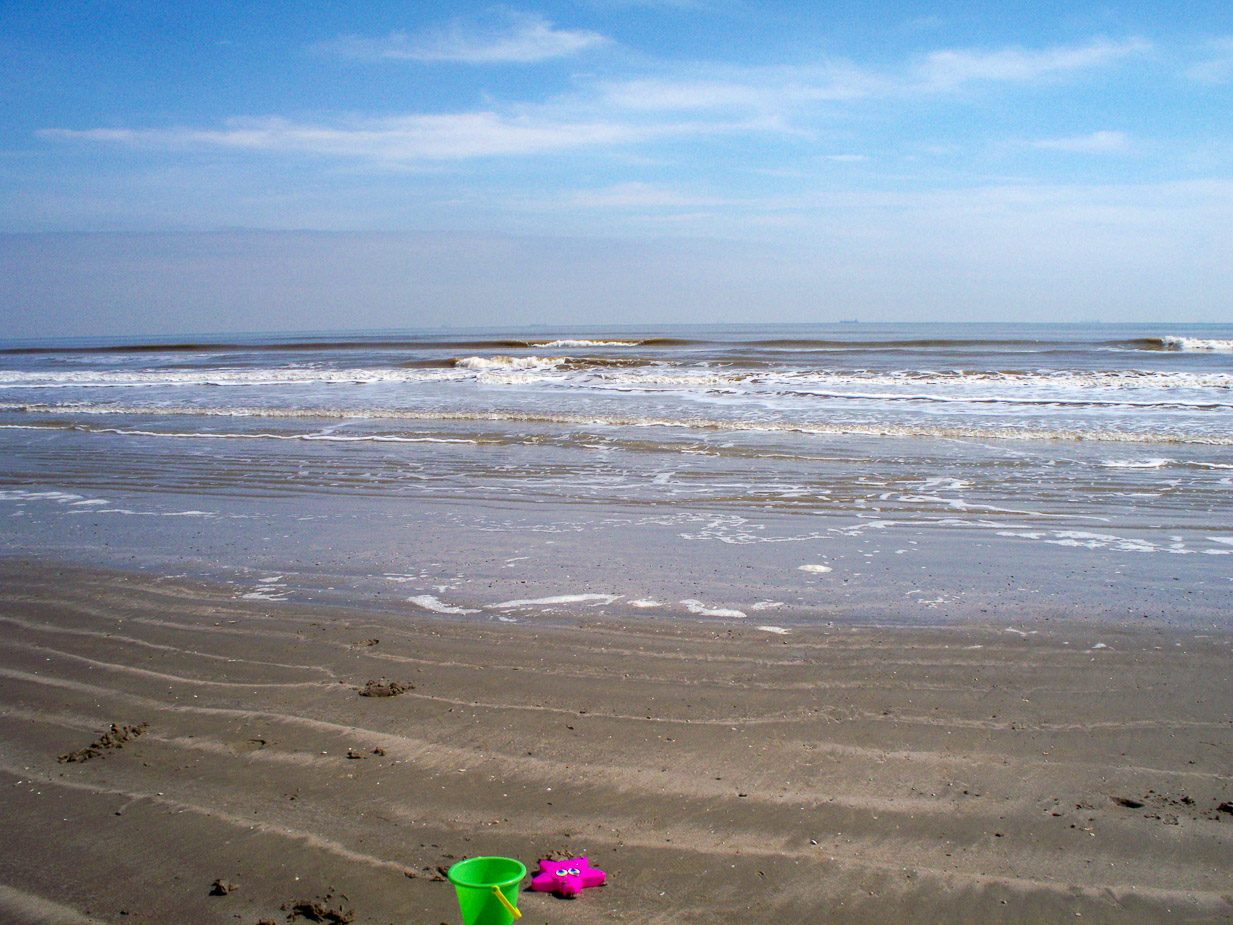 Chapter 15:36-41 (ESV) - And after some days Paul said to Barnabas, “Let us return and visit the brothers in every city where we proclaimed the word of the Lord, and see how they are.” Now Barnabas wanted to take with them John called Mark. But Paul thought best not to take with them one who had withdrawn from them in Pamphylia and had not gone with them to the work. And there arose a sharp disagreement, so that they separated from each other. Barnabas took Mark with him and sailed away to Cyprus, but Paul chose Silas and departed, having been commended by the brothers to the grace of the Lord. And he went through Syria and Cilicia, strengthening the churches.

Question to consider: Why do you think there was a sharp disagreement about John Mark?

Mark, the nephew of Barnabas, had been travelling with Paul and Barnabas on their first missionary journey and abruptly left them once they had finished travelling across Cyprus and were about to set sail for Asia Minor. Luke never said exactly why Mark left, but it must have been for some sort of selfish reason, for Paul was not ready to include him in their next journey.

It is traditionally thought that John Mark was the “rich young man” in the synoptic gospels (Matthew 19:16-30, Luke 18:18-30 and Mark 10:17-31). It makes sense given that we know Barnabas and John Mark’s mother both seemed to be very wealthy. The gospel of Mark was penned by John Mark and believed to have been based on the eyewitness account of the apostle Peter, but he does seem to occasionally slip in some personal commentary to the text.

In Luke and Matthew, when the rich young man told Jesus that he had kept all of the commandments regarding his neighbor since he was a boy, Jesus told him to sell his possessions and follow Him to inherit eternal life. The gospel of Mark adds the remark that Jesus loved the rich young man. Verse 10:21 says, “And Jesus, looking at him, loved him, and said to him, ‘You lack one thing: go, sell all that you have and give to the poor, and you will have treasure in heaven; and come, follow me.’” It’s possible that John Mark put those words in there recognizing that in getting him to question how attached he was to earthly things, Jesus demonstrated His love for him. Personally I want to believe this is true because the thought of the rich young man choosing his wealth over Jesus and ending up in hell is heartbreaking to me.

At the point in which John Mark left Paul and Barnabas though, he doesn’t appear to have matured in his faith, and Paul was hesitant to give him another chance. Luke doesn’t describe the argument in detail, but I think we should consider the fact that Barnabas had vouched for Paul when the disciples in Jerusalem were hesitant to accept him. Also, when the church at Antioch needed someone to teach them, it was Barnabas who thought of Paul and pretty much established him as the apostle to the Gentiles. Barnabas appears to me to be a passionate man who inspired people to use their gifts in service to the Lord so when Paul refused to give John Mark another chance, it didn’t sit well with him. After all, Paul was the beneficiary of second chances so who was he to withhold one from John Mark?

So they parted ways and Barnabas stuck it out with John Mark. Thankfully so because John Mark grew up in his faith and was used mightily by God. I look forward to one day meeting Barnabas and letting him know how much of an impact he has had on my own faith and my desire to encourage others to faithfully serve the Lord.

Dear heavenly father, thank You for people like Barnabas who are willing to stick up for others and encourage them to live out their faith in service to You. May we always be willing to give people another chance and allow for the sanctifying work of Your Holy Spirit as He conforms them to the image of Christ. Amen.