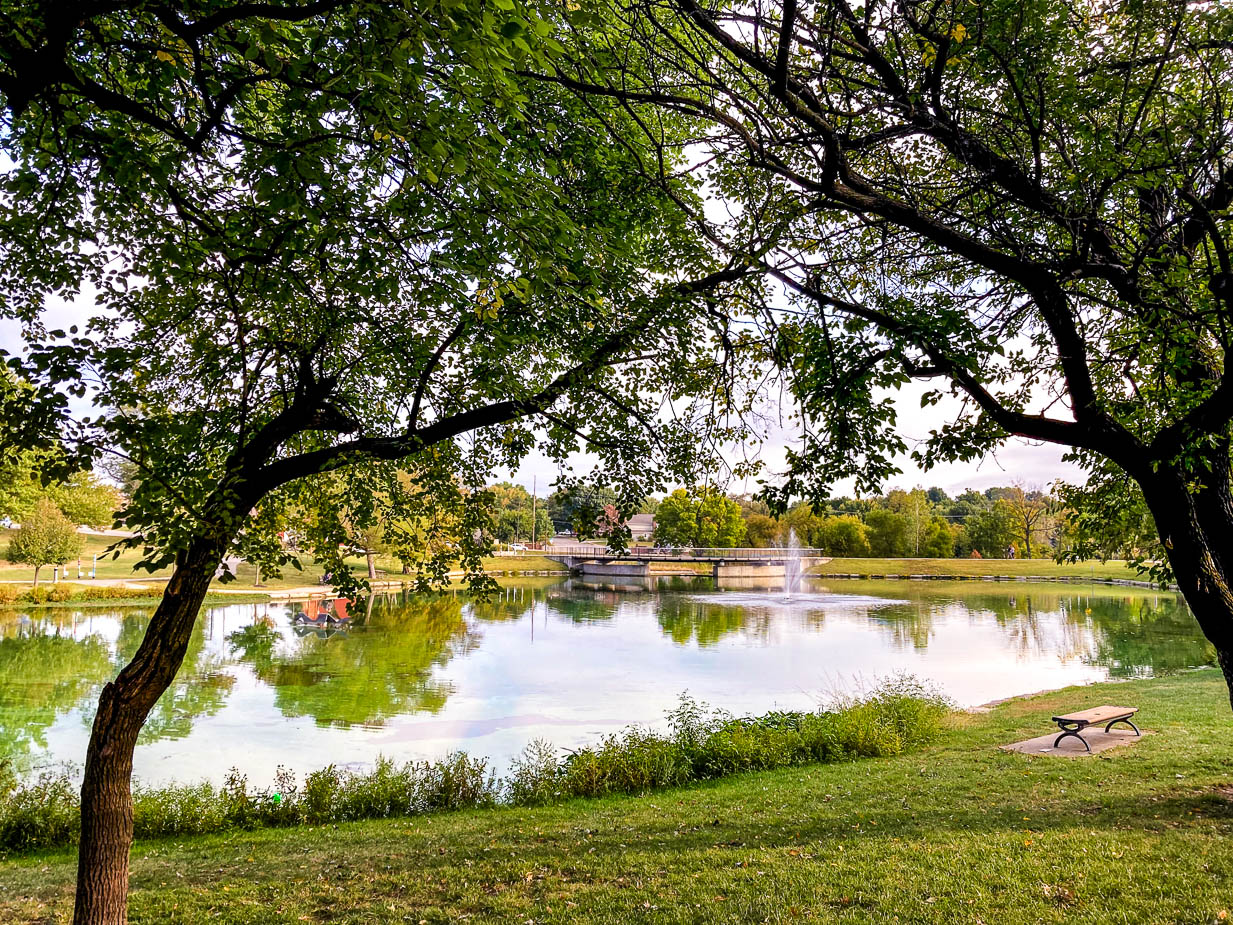 Chapter 5:18-21 (ESV) - We know that everyone who has been born of God does not keep on sinning, but he who was born of God protects him, and the evil one does not touch him.

We know that we are from God, and the whole world lies in the power of the evil one.

And we know that the Son of God has come and has given us understanding, so that we may know him who is true; and we are in him who is true, in his Son Jesus Christ. He is the true God and eternal life. Little children, keep yourselves from idols.

Question to consider: How can we know that Jesus is the only one from God?

The first verse in today’s passage is another one that gets taken out of context in order to make the argument that if we belong to Christ, we no longer sin. John’s entire commentary was written because there were those who left the faith in order to go back to their sin because they were deceived by people who convinced them that Christ had not come in the flesh. So John is stressing that those truly born of God do not go back to a life of sin or get deceived by these antichrists, but they are kept by God in the faith and protected from the devil’s wicked schemes.

John ends his commentary offering a similar motive as he did with his gospel account. He impresses upon the reader that Jesus is the only begotten Son of the one true God. John’s gospel account is eyewitness testimony offered as evidence for this truth, and his commentary uses this testimony to clearly articulate how his readers could recognize the true Jesus so they would not be deceived by the antichrists who proclaimed a different gospel. The best way to avoid a counterfeit is to fully know the original. Anyone who would portray a false image of Christ is offering up an idol, and the reader would do well to keep themselves far away from such idols.

It is a heartbreaking reality to know that outside of the church, “the whole world lies in the power of the evil one.” People will often ask me how I can be sure that the only way we can enter the kingdom of heaven is through Jesus. Everything hinges on the life, death, and resurrection of Christ. No one was ever able to find Jesus guilty of sin. Even those willing to falsely testify against Jesus at His trial contradicted each other to the point where the high priest finally asked Jesus to tell them if He was the Christ. When Jesus declared that He was and that they’d see Him sit at the right hand of God, they immediately accused Him of blasphemy instead of testing all that He had said and done in light of scripture.

While it is true that scripture declared that a man hung on a tree has been cursed by God, by His own words Jesus proclaimed that He had come to save the world from sin. The curse He bore on that tree was our own. If Jesus had stayed dead, we could go about our lives and assume He was another false Christ like the many who came before and after Him. However, the apostles went to their death proclaiming to have seen Jesus raised from the dead, and they miraculously healed people in His name. If Jesus rose from the dead, everything He said was true, and we can trust John that we are from God and have eternal life in Christ. If you think John is lying, please let me know what other way there is to go! I side with Peter who said, “Lord, to whom shall we go? You have the words of eternal life, and we have believed, and have come to know, that you are the Holy One of God.” (John 6:68-69)

Dear heavenly father, thank You for allowing us to become citizens of Your kingdom and for Jesus, our righteous king. May our longing for goodness and justice and blessing be realized in Him as we anticipate the end of all sorrow, sin and death. Amen.