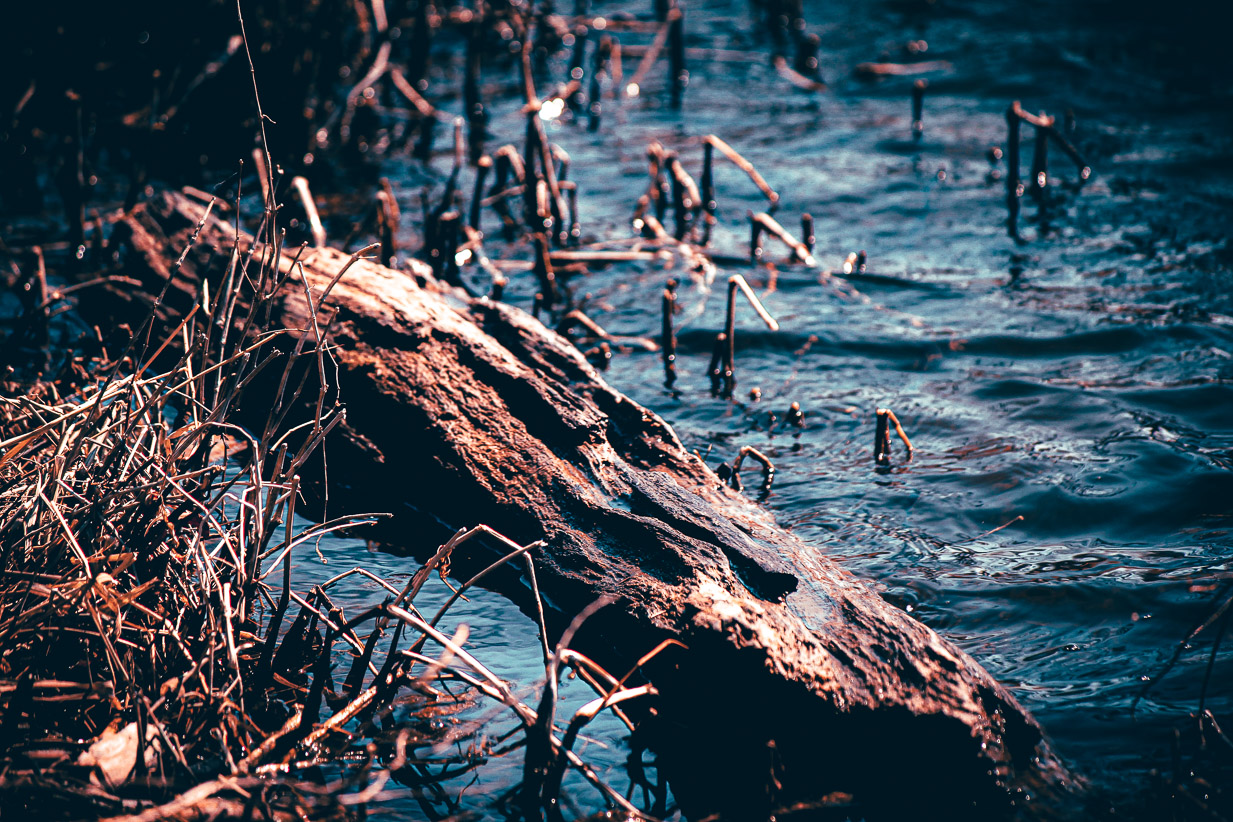 Question to consider: What does John mean that Jesus came by water and blood?

Up until this point, John has been addressing those in the church who have experienced wolves among the sheepfold who denied that Jesus came in the flesh because they considered the flesh inherently evil. While it is true that we wrestle against our own fleshly desires which war against our souls, Jesus was born of a woman and fulfilled God’s holy Law perfectly on our behalf. Because of this, Jesus was able to attribute His righteous works to us and bore the curse of our unrighteousness on the cross so that we could be reconciled to the Father.

Because Christ has overcome the world, John has been saying that through faith in Christ, we also overcome the world. The evidence of our faith is demonstrated in our love for God’s commands and our brothers and sisters in Christ, and anyone who denies Christ coming in the flesh or acts with hatred toward the people of God do not really know Christ. The only way there is any truth to these things is if Jesus is the Son of God, and John bore witness in his gospel account that Jesus performed miraculous signs that can only be done by the Son of God including being raised from the dead.

If John’s testimony was not enough for his readers, he points out that the proof is in the testimony of the Spirit and the water and the blood. The “water” is a reference to Jesus’ baptism by John son of Zechariah in the waters of the Jordan river. John baptized the people of Israel in preparation for their king. They came into the water covered in their sin and walked out clean. Jesus came into the water clean and was baptized as a pledge to take the sin of the people upon Himself. As John the baptizer said, “Behold, the Lamb of God, who takes away the sin of the world! This is he of whom I said, ‘After me comes a man who ranks before me, because he was before me.’ I myself did not know him, but for this purpose I came baptizing with water, that he might be revealed to Israel.” And John bore witness: “I saw the Spirit descend from heaven like a dove, and it remained on him. I myself did not know him, but he who sent me to baptize with water said to me, ‘He on whom you see the Spirit descend and remain, this is he who baptizes with the Holy Spirit.’ And I have seen and have borne witness that this is the Son of God.” (John 1:29-34)

Throughout His ministry, Jesus fulfilled this pledge through the keeping of the Law, the casting out of demons, the healing of the sick, the raising of the dead, and the forgiving of sins. He was not ignoring their sin or sickness but taking responsibility for them. Thus, John writes of the witness of the “blood” which Christ shed on the cross to fulfill the pledge of His baptism. Once Jesus completed the task, He gave up the Spirit to His Father, and His lifeless body went into the tomb. On the third day, Jesus rose from the dead and after forty days, He ascended to His place at the right hand of the Father. At Pentecost, He sent the Spirit to dwell in us, and the Spirit testifies in us that Jesus is the Son of God who has overcome the world.

Dear heavenly father, thank You for washing us clean in a baptism that is made holy through the precious blood of Christ. Thank You for sending Your Spirit to dwell in us and testify of Jesus and daily conform us to be like Him. Help us to overcome sin and the world with the love of Christ Jesus. Amen.